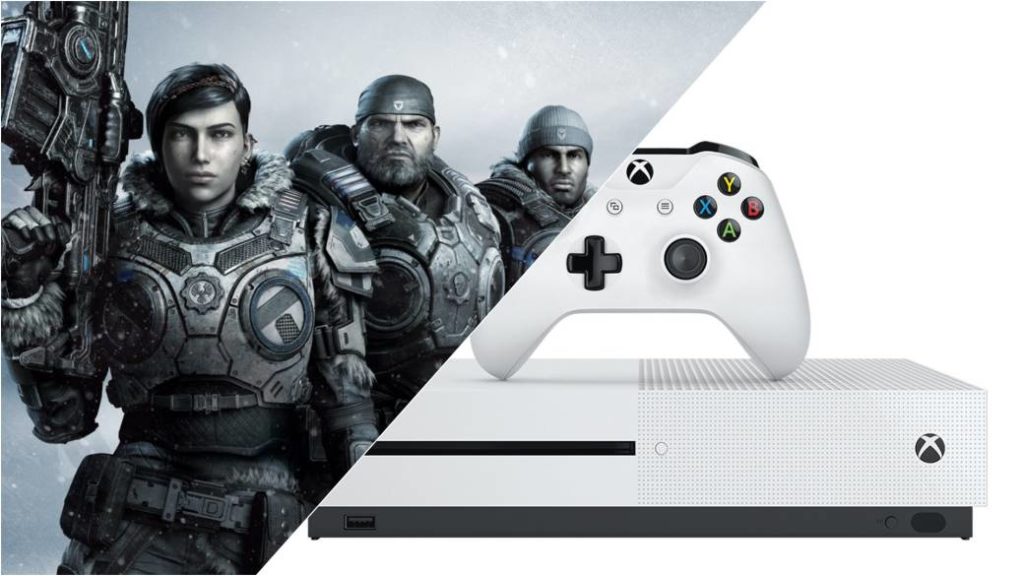 The Redmond company removes the annual Xbox Live Gold subscription. The reasons have not transpired, although they affirm that it is not an error.

The Xbox Live Gold 12-month subscription disappears from the Microsoft Store. For no apparent reason, the company disabled the annual subscription modality, while maintaining monthly and quarterly membership.

Although at first it might be thought of a specific error, the company clarified to the True Achievements media that it was something intentional: “Currently, Xbox has decided to remove the 12-month SKU of Xbox Live Gold from the Microsoft online store . Customers can still sign up for Xbox Live Gold for a month or three months. ”

We currently do not know the reasons that have led the team to eliminate a modality that may still be for sale through third parties. Nor has it transpired whether it is a specific decision or if it will return in the future.

In the Spanish bazaar, the monthly fee translates into € 6.99, while the quarterly fee is € 19.99, which means 5% savings compared to the payment each month. On the other hand, the Xbox Game Pass and Xbox Game Pass Ultimate subscriptions remain intact.

We were recently able to learn about the official discontinuation of the Xbox One X and Xbox One S All-Digital Edition models, that is, their production is ceased for the launch of Xbox Series X at some point later this year. On the other hand, Xbox One S will continue to be produced during the business transition to the future of the division.

We will know part of that future on July 23, the date set to see for the first time what is the grid of games that are being formed under the protection of Xbox Game Studios. The star of the event will be Halo Infinite, in which we will see its first gameplay dedicated to the campaign. The Master Chief returns to debut in the new generation.