You are here: Home / News / 343 Industries confirms Halo Infinite multiplayer to be free to play 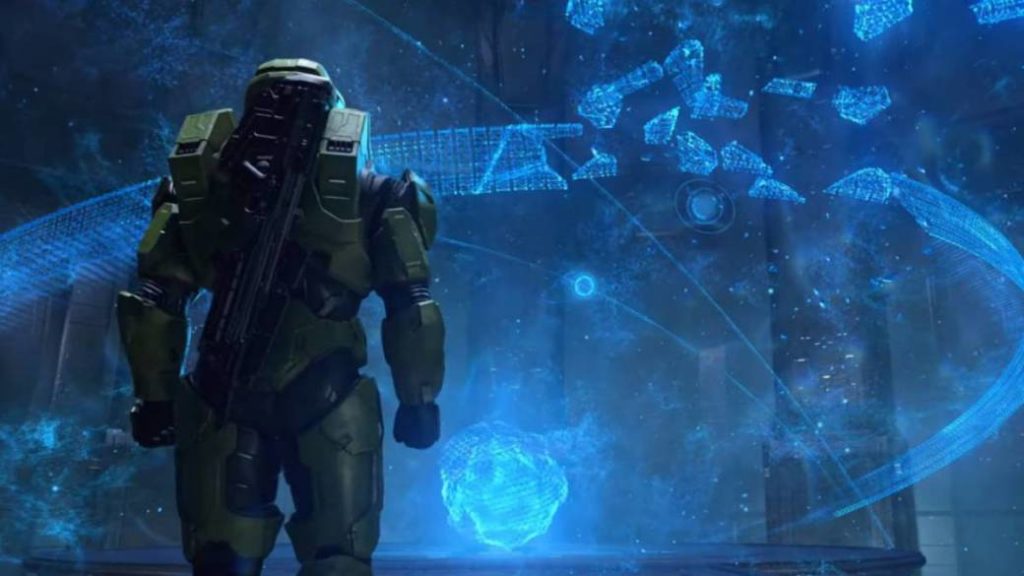 The study by Halo Infinite surprises with this resounding decision, while confirming the 120 fps resolution on Xbox Series X and PC.

The Halo Infinite demo seen on the Xbox Games Showcase elicited a series of criticisms that 343 Industries did not take long to respond, ensuring that they work as hard as possible to make this the emblematic game of the first months of Xbox Series X. What surely it does not generate any criticism is an exceptionally generous decision, and that is that the study will make the online multiplayer of the next adventure of the Master Chief free to play, that is, totally free for everyone.

This was confirmed by 343 Industries on Twitter, stating that this mode will also reach a frame rate of 120 on Xbox Series X, as well as on PC. “Halo is for everyone,” they said from the study on the social network. “We can confirm that Halo Infinite multiplayer will be free to play and will run at 120 fps on Xbox Series X. We will share more details later!”

Halo is for everyone. We can confirm #HaloInfinite multiplayer will be free-to-play and will support 120FPS on Xbox Series X. More details will be shared later! pic.twitter.com/9bIrppFiON

Although great details about the multiplayer of Halo Infinite are not yet known, except that it will have the hook that we have seen in the campaign, but it is undoubtedly an especially aggressive move ahead of the launch of the new consoles. That adds to the news that Microsoft has eliminated the possibility of subscribing to Xbox Live Gold, growing rumors about the North American company’s strategies in the face of the imminent arrival of the next gen.

As usual, the Halo Infinite campaign will continue to arrive in the traditional way, that is, in physical format and in stores, in addition to digital, but it opens the possibilities in that it can even come at a reduced price. As we have also learned, 343 Industries presents the individual mode of the game as a service, that is, a platform on which content will continue to be implemented over the years.