You are here: Home / Death Stranding / 5 games with which to feel nature in your hands 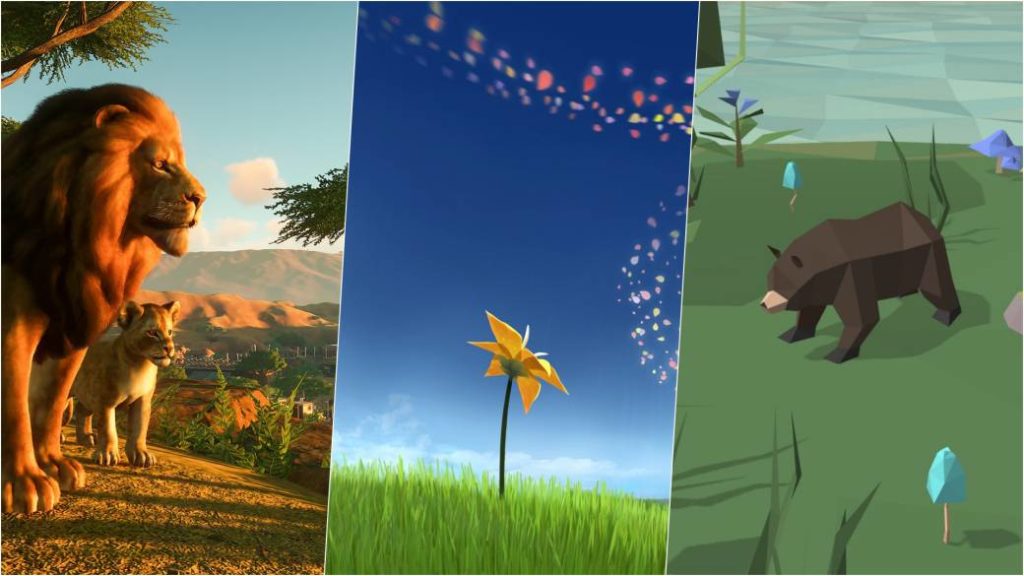 We review five games in which to lose yourself through nature. Five proposals that make you live the video game in a different, special way.

Diversity. Enter your usual platform and find the type of game to which you will dedicate your leisure time. If there is one thing we can be proud of in this industry, it is for the possibilities it offers to the entire spectrum of players. Whether you are a fervent follower of your favorite team or you prefer to see them in a serious simulator, a lot of unlimited experiences are at your fingertips.

Because it is not all about dealing with the most complicated challenges in the sector. Sometimes turning on the radio and letting yourself be carried away by the wind is all you need to disconnect. Today we will review five games that take nature as a vital point on which its proposal orbits. As different from each other as points they have in common.

Planet Zoo, a love letter to the animal world

Frontier Developments launched on November 5 one of its best works so far. While management is a genre on the downside right now, the British are hitting a title with flavor to Zoo Tycoon’s big moments. Managing a zoo becomes a task where the preservation of species is vital to our future as a society.

And it is that in the background there is extensive documentation on how different animal families behave in their ecosystems. Earning money will allow us to continue investigating the species that we have in our zoo, which translates into improving their living conditions and being able to alleviate the problems that arise during the game. If you want to simply delight in them, you can zoom and have a privileged perspective of them. If there is an essential in the genre right now, that is Planet Zoo. Available only on PC. 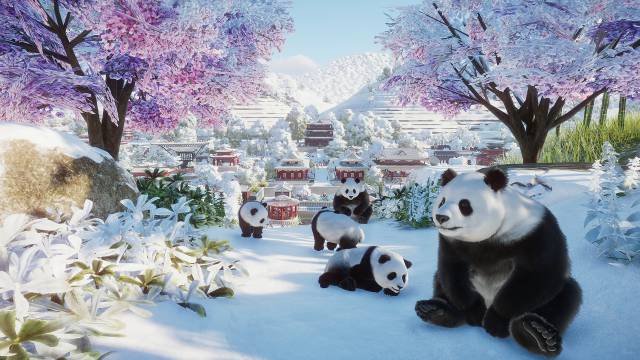 It is difficult to explain in words the emotions that emerge (and never better said) at the controls of Flower. Thatgamecompany has the ability to know how to take you on trips that go beyond what you see on screen. They make you feel alive, being able to recharge the batteries of your vital energy to be able to bear the burden of day to day. They leave indelible memories as in the title at hand.

The premise is as simple as directing a leaf swaying in the wind. Little by little, this journey through nature creates situations that make up a symphony of color. No pressure, no goals, no score: just you, the wind and what you collect in your path. It is an abstract way of taking you through the idyllic image of nature. You can find it on PS3, PS4, PS Vita, PC and iOS. 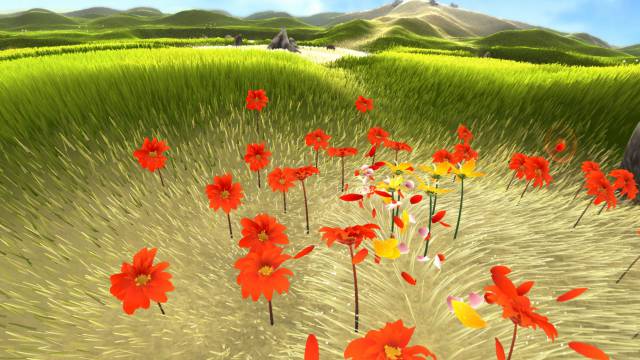 How can a transport simulator fit? Much of the fun of Euro Truck Simulator 2 is being able to tour places that in real life are quite unlikely to do. Visiting media Europe through the screen allows you to get to know pictures directly translated from reality. A lake, a deep forest, the typical Dutch meadows full of sunflowers. Roll down the window and breathe in the scent behind the screen.

In this 2020, SCS Software will publish the Iberia expansion, which will include Spain and Portugal on the playable map. For the first time since its launch in 2012, the simulator will add the entire Iberian Peninsula, which further helps if possible to give it a try. Until then, you can access most of the countries of central and eastern Europe. 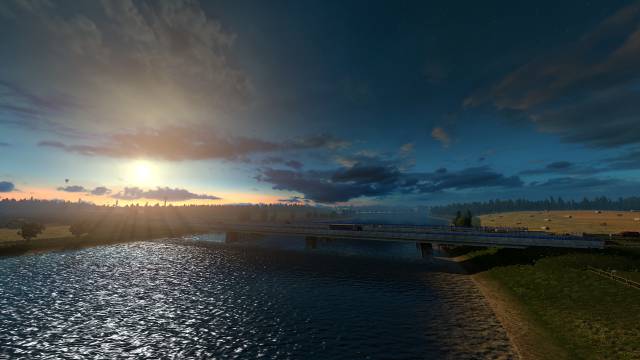 With the constant flow of proposals on the independent scene, it is normal that some of them go unnoticed by the general public. Equilinox arrived in 2018 with a humble goal: to make you feel relaxed. You will be given the chance to create your ideal ecosystem from the ground up. Observe the first shoots and know the mechanisms of nature as it makes its way through the world.

Once you have completed the first steps, your next goal will be to evolve and maintain an optimal state of health. There are multiple themes in which they propose their own challenges: desert, meadows, snowy surroundings … Create life around the world available on Equilinox. And if you get tired of it and just want to build, you can dive into sandbox mode, where you can place an unlimited number of animals and plants. You can find it on PC. 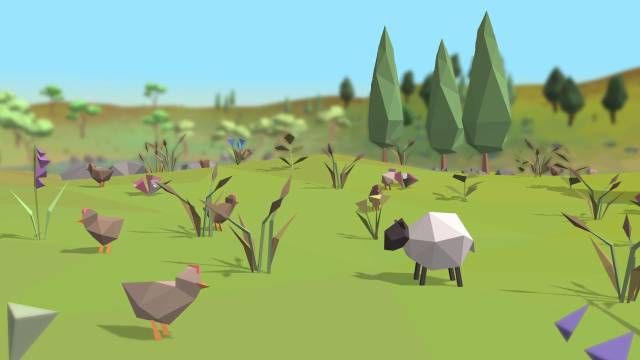 At this point there is not much to say about Hideo Kojima’s latest work. The creative signed in 2019 a project with an author stamp, brave in execution and unique as a proposal. Beyond everything known, Death Stranding introduces you to an immovable traveling companion from the first minute: nature. As a friend and as an enemy, the environment has the ability to surprise you.

Sam Bridges’ journey is a momentary factory. The landscapes of this reinterpretation of the United States influenced by Icelandic postcards are greatly enhanced by musical moments. When the camera zooms away and the first Low Roar chords echo, an unforgettable, unique memory is automatically saved. 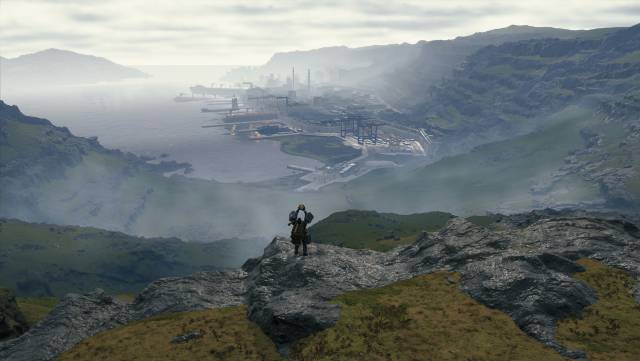