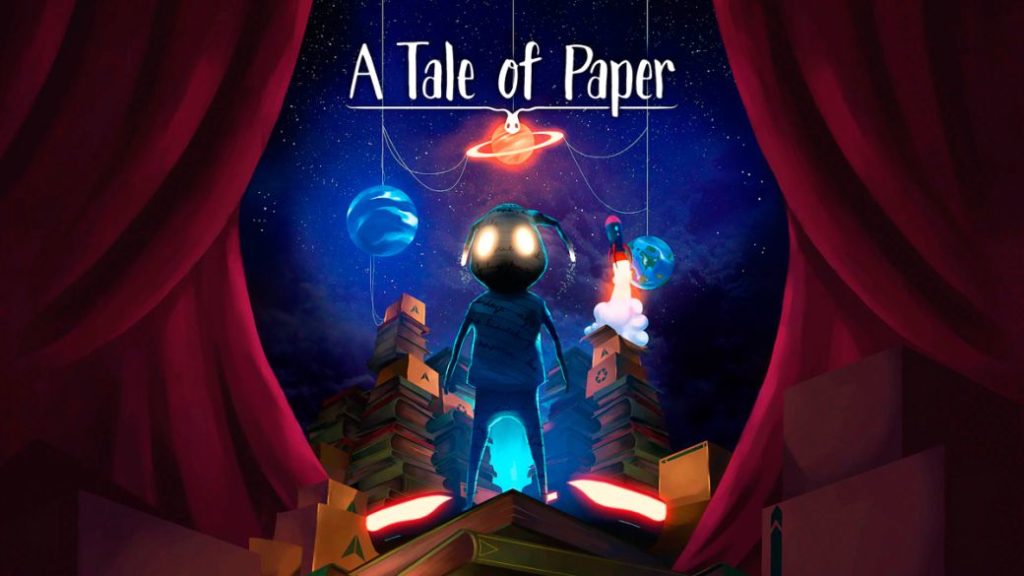 A little origami adventure in search of freedom that draws from Unravel and Little Nightmares, but with a Spanish sensibility.

In its own way, Limbo changed the way of understanding minimalist storytelling in video games. The Polish studio Playdead, which would take its expressiveness and language maturation even further in the marvelous Inside, more cinematic and perhaps ‘less video game’ in favor of that story told in small details, practically created a genre in itself or recovered those experiences debtors from Another World or Heart of Darkness to bring them to a new audience. A multitude of imitators have emerged from these successes, games that we could label as ‘on-rail narratives’ whose challenge for the player is inversely proportional to what can awaken them on an emotional level.

In this particular, brand new and acclaimed genre, we can find such applauded proposals as Journey and its most direct imitator, Abzû; of course Limbo and Inside, the beautiful Unravels from ColdWood Interactive, or the terrifying approach to this design philosophy from Little Nightmares from Tarsier Studios. Better forget the mistakes or banal attempts to turn a cult classic like Yume Nikki into a white label Inside clone, like the banal YumeNikki -Dream Diary- was. Today we are here to celebrate the arrival of a new title to the list, and also one made with love and talent.

Developed by the Spanish studio Open House Games, the only fair way to judge A Tale of Paper is to do it without taking into account where it comes from, how many people have done it (according to its credits, we have too many fingers on one hand to list them) and do it assessing your objectives and results. And as I said before, we are celebrating, because what a couple of years ago was a simple project with a demo on itch.io has ended up becoming what may be the best game to emerge from the PlayStation Talents in all these years. Or at least, the one with the best chance of succeeding outside our borders. 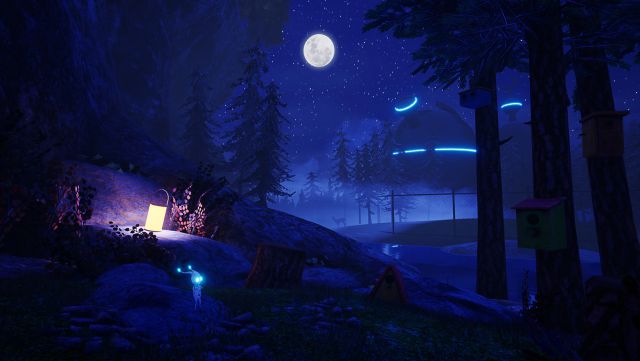 The premise is very simple: we wake up and we are a little paper puppet, who will have to advance through various scenarios dodging cleaning robots and jumping through some platforms to reach a destination that will take just a couple of hours to discover. Yes, it is short, but the trip is full of moments with an enviable expressive force. One of the hallmarks of this subgenre is that our character is vulnerable, and this is the case with A Tale of Paper: we do not have offensive actions, we can only run while holding a button or jump to safe areas to avoid being run over by the (few) enemies that we will face and our greatest concern will be the environment: not falling into the water, for example.

That we cannot defend ourselves does not imply that we only limit ourselves to jumping and running, because being paper creatures has served their designers to introduce a very intelligent idea based on the collection of powers with which to advance in the adventure. The first of them for example allows us to transform the character into an origami frog, which will give us the option to jump higher. You will not be the only one: a little paper plane to plan, to become a ball to roll … among others. 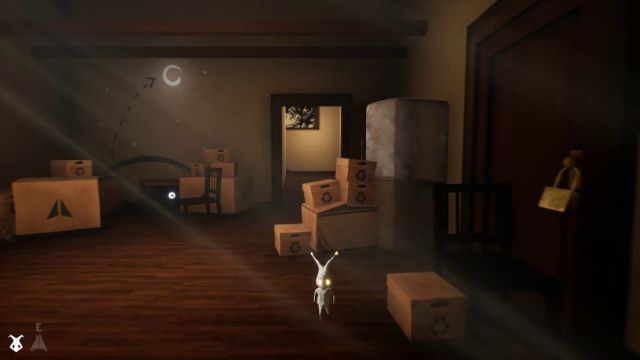 Being such a short game that can be passed in one sitting, it has allowed its creators that each small level (all interconnected, but from the selector there is a clear nomenclature for each one of them) is quite unique and implies, in addition to what has already been commented , solving some little puzzles. One of them for example consists of activating a series of panels based on the color of some pipes and to detect the order you have to play with the perspective of the stage and explore every little corner. This encourages the player to review well wherever it happens, something to which the collection of origami that give context to the story contributes, because by removing the ending (which speaks for itself) little can be extracted from the adventure unless we let’s worry about looking well.

And let’s talk about the ending, but without spoilers, of course. Because one of the strengths of A Tale of Paper is treating the player with intelligence and communicating directly to him without words of any kind. And when it seems that everything ends … do you remember NieR Automata? Well, the Open House Games team is way more subtle than a screen signed by Square Enix’s PR team, it just changes the point of view, the skills and that’s where the game reaches its full potential. 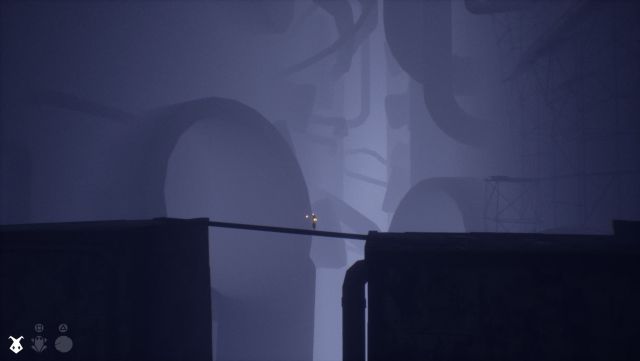 Like any first game, A Tale of Paper is not without errors and some bugs that the team has promised to fix, both on PS4 – the only system where it has been released for now – and in the future PC version, which in theory will come to an end of year. The control is somewhat rough, especially turning the character on his axis or when we are transformed into a frog (the character anchors to the ground and does not turn, directly), the depth in some 3D scenarios is not well measured for jumps and I consider – personally- that reducing the narrative to collectibles and not contributing something to the playable part will detract from the emotional impact of the experience; but one thing does not take away the other. Beyond small details, this is a game with an exquisite staging with a very beautiful soundtrack, which is why I see the title fitting into the international market without major problem as long as it makes enough noise with its output on PC.

A Tale of Paper is far from perfect but it does so many things well that it is impossible to deny its charm, from a beautiful artistic section, with some images with iconic value, to a simple, functional gameplay but with everything that made titles like Unravel or Little Nightmares continue to be remembered. It is short, but if you find your audience we can talk about a title that will serve to establish a study that, I hope, we will continue to hear very good things in the future.