You are here: Home / Capcom / Alatreon confirms his arrival date for Monster Hunter World: Iceborne; so is update 4 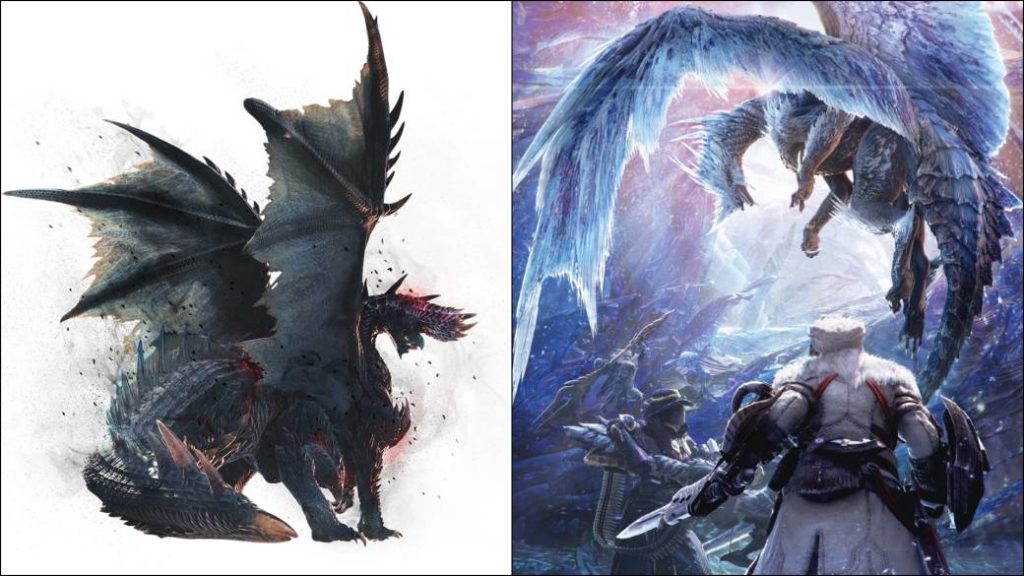 Monster Hunter World: Iceborne will receive update number 4 on July 9. It highlights the inclusion of Alatreon, the winged monster that will join the game in just a week and a half.

Capcom has also confirmed that the event missions in Iceborne will return to their normal rotation on July 8, just 24 hours before the content patch. They urge players to stay tuned to their official website on July 3, where they will plan the course of events going forward. The notice reaches the in-game news panel.

That July 3 at 2:00 p.m. CEST is the day chosen to publish its sixth development journal, which will discuss all the additions that the fourth update will bring … and beyond. In addition to the monster, we know that we can create a complete armor thanks to the materials that we obtain from its body during the confrontations against it.

The teaser, barely thirty seconds, shows unpublished footage. You can see it here:

Alatreon was one of the protagonists of the game’s roadmap during the first half of this 2020. Like most of the sector, it was peppered by the health crisis in which we find ourselves, which delayed the update planned last April. .

In our Reviews, we said that Monster Hunter World: Iceborne “is the culmination of an idea, of a new way of understanding the franchise.” A video game that “ranks among the greats of this generation of consoles and sets the bar very high for the next. Now yes, this time yes, World is up to the benchmark installments of the saga. ” You can read the full text next to its port on PC through this link.