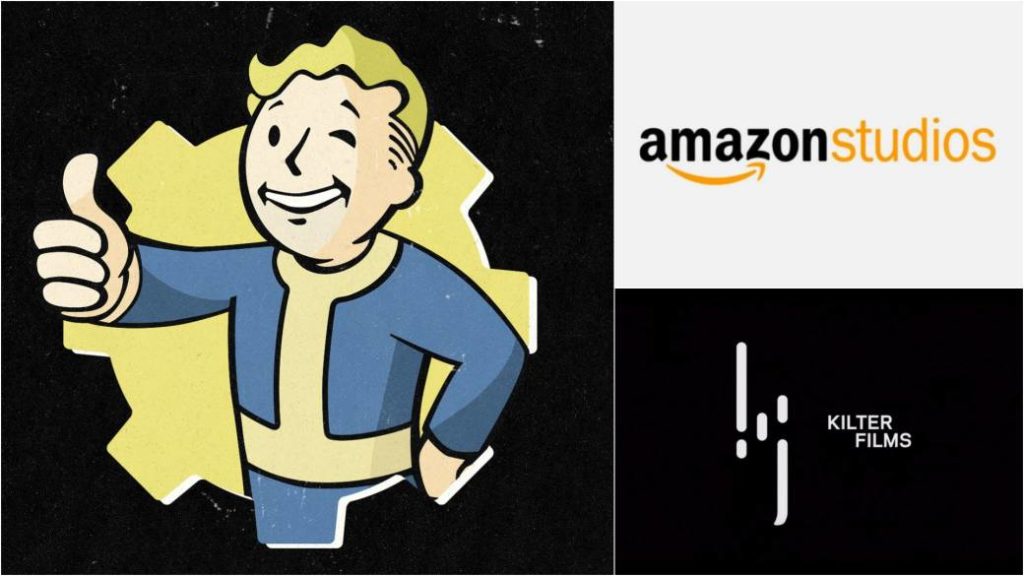 The creators of Westworld will be responsible for bringing the Fallout universe to the small screen. Todd Howard and Bethesda Softworks will be involved.

Amazon confirms the production of a series based on the Fallout universe. In a short tweet, the official Fallout account published its aspirations in another audiovisual medium. Westworld creators Jonathan Nolan and Lisa Joy will be executive producers.

Amazon Studios and Kilter Films will collaborate with Bethesda Softworks. Specifically, Todd Howard for Bethesda Game Studios and Hames Altman for the publisher itself. “In the past decade, we’ve been looking for ways to bring Fallout to the big or small screen,” Todd told Variety. “But it was clear from the first moment I spoke to Jonah and Lisa a few years ago: They and their team at Kilter were the right ones. We are big fans of their work and I couldn’t be more excited to work with them and Amazon Studios, ”he concluded.

With the Amazon project, the team led by the duo will seek to convey to the small screen “the harshness of the wilderness against the utopian idea of ​​past generations to make a better world through nuclear energy.” According to Variety, the project will maintain the “tone of hardness” seen in video games, while “ironic moments of humor and nuclear fantasies of series B will continue.”

At the moment we do not know when it will see the light, not even what stage it is in.

Fallout is the latest video game franchise to adapt to a television series. Last week we knew that Disco Elysium would do the same thanks to the union of ZA / UM with dj2 Entertainment, a company whose CEO, Dmitri M. Johnson, was the producer of Sonic the Hedgehog. They will take charge of transferring the bullet salad from My Friend Pedro to the same medium. Derek Kolstad, who was one of the creators of John Wick, will write the adaptation and will be its executive producer.