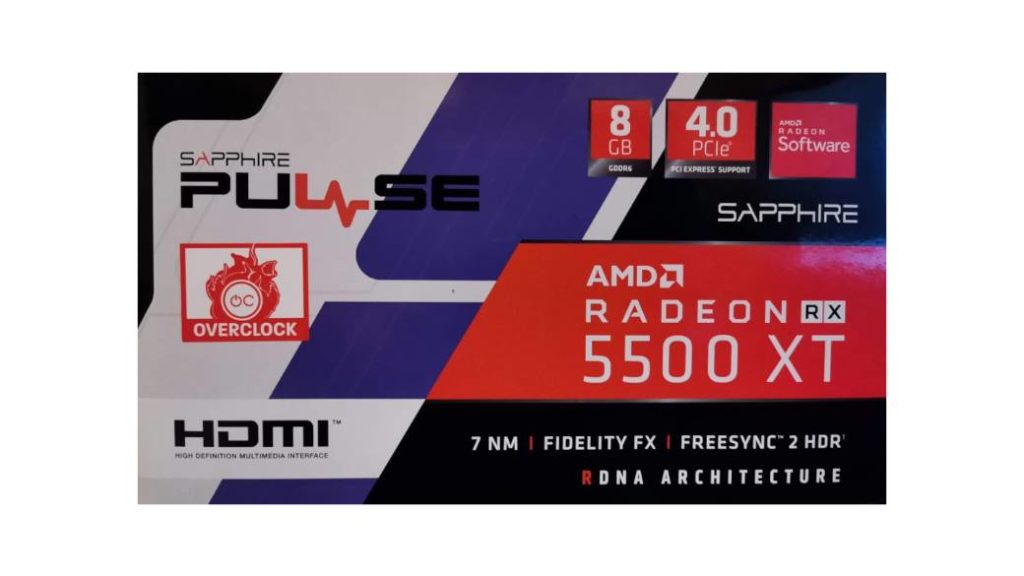 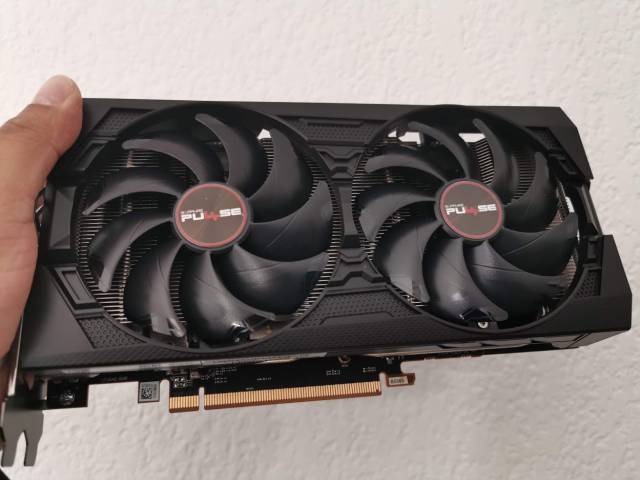 It has a modest finish with two fans

This month AMD reacted surprisingly this year-end to the shake of NVIDIA with the GeForce GTX 1660 SUPER. Its strong card in the entry graphics cards is finally the Radeon RX 5500 XT, which comes from the hand of a new Adrenalin software that seeks to address the GeForce Experience of its competition. It is important to note that this evaluation is made with the previous drivers for the press, so that performance may change as the updates progress.

The card we tested is the Sapphire Pulse Overclock version.

For this evaluation we use the following hardware:

On average the card maintained a temperature of 70 ° C without having had setbacks during the tests. As usual, we try to run most video games at resolutions higher than 1080p to see what this GPU is capable of, when the game did not run correctly, we lower the details until we have optimal performance.

Next, we will present the results of our evaluation: 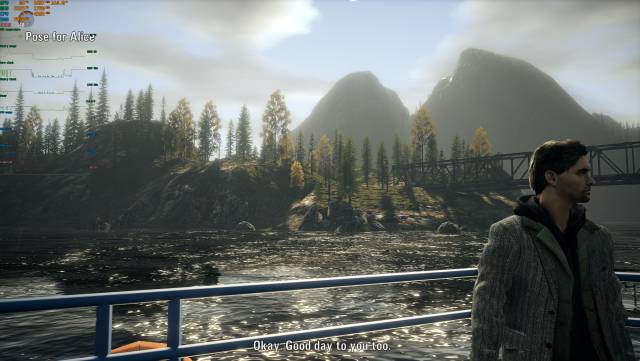 You can run some of your old titles in 4K 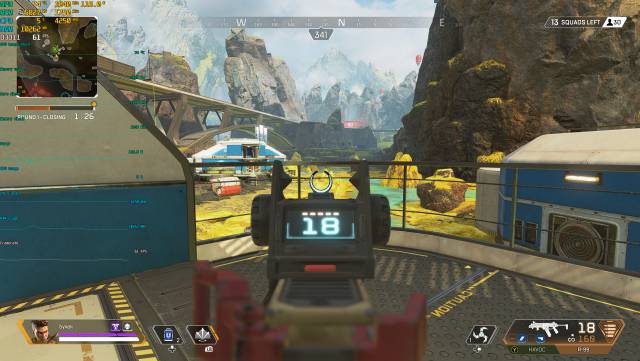 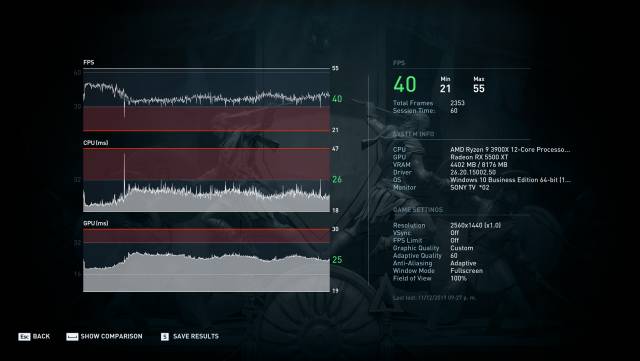 A good average for a high demand game 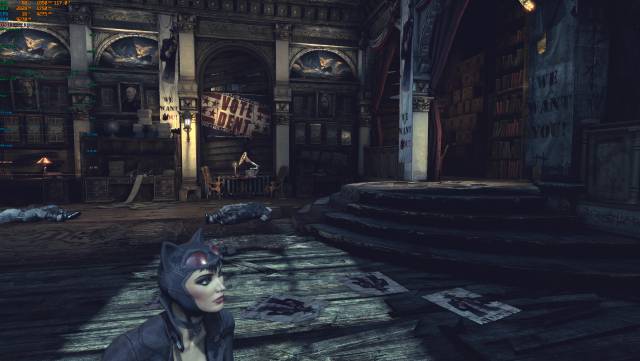 Another of the classics that you can see in 4K 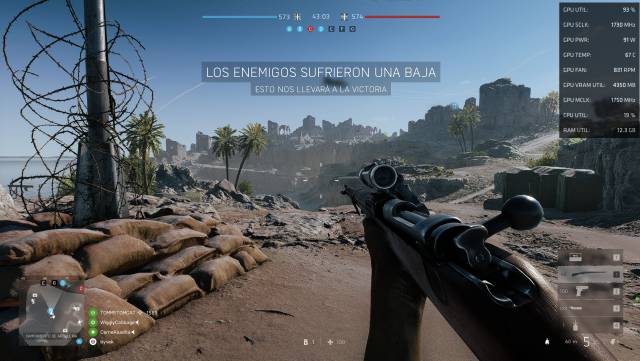 Bloodstained: Ritual of The Night at 3840 x 2160 and all the values ​​in kinematics held 60 same FPS that has the game locked per se. 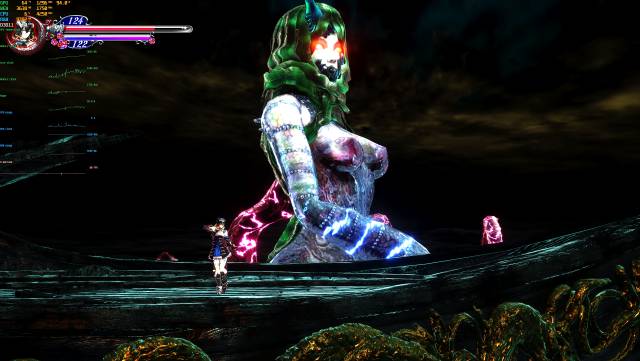 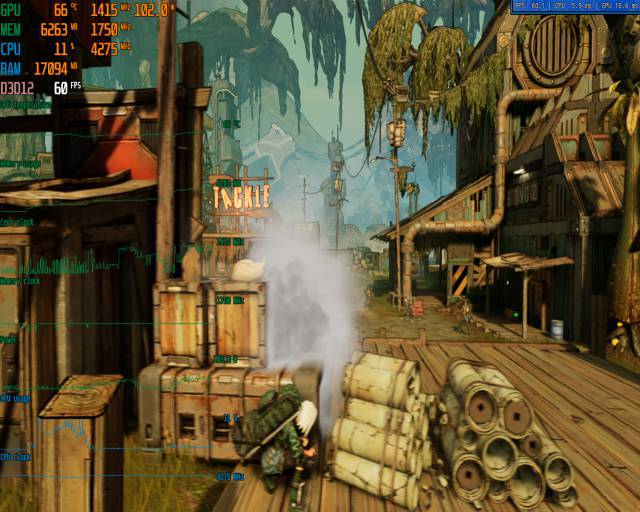 One of the most amazing test results 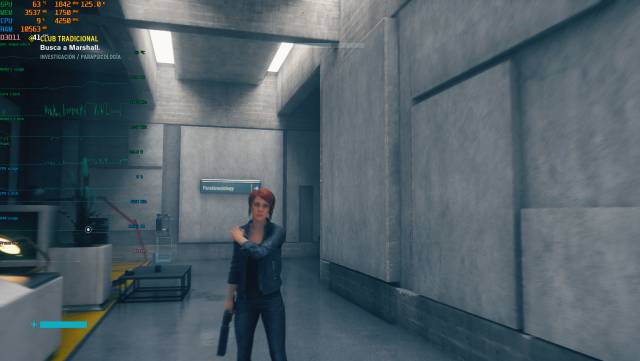 Even without Ray Tracing the game looks amazing 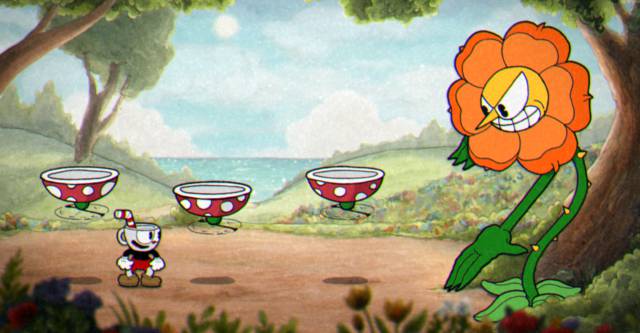 One of the safety pins on any platform 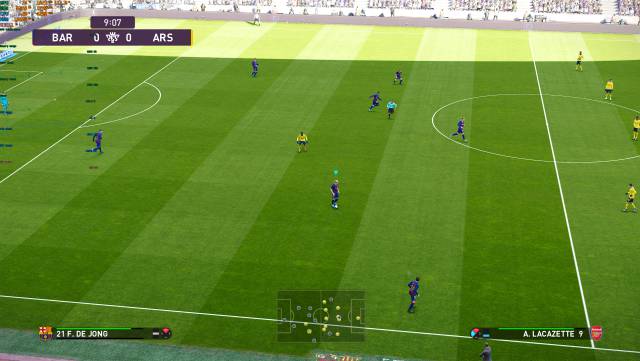 To compete without losing all the details of the court 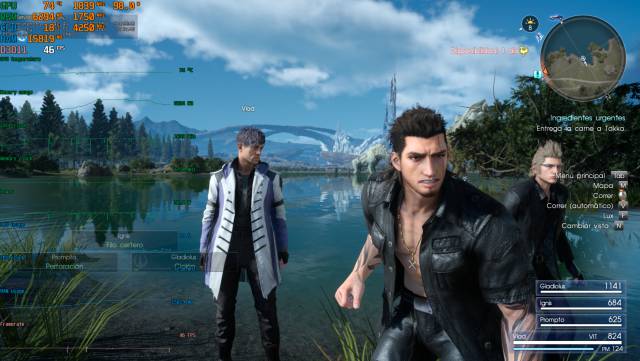 One of the games that made the GPU suffer the most 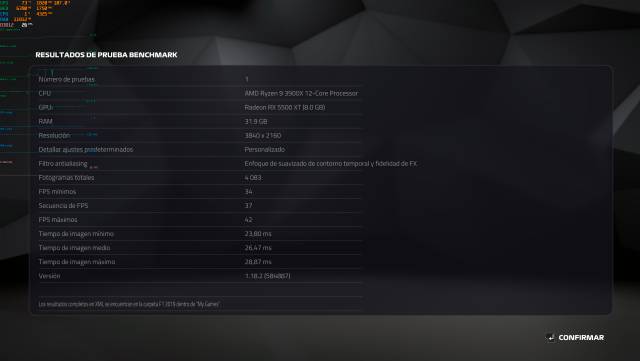 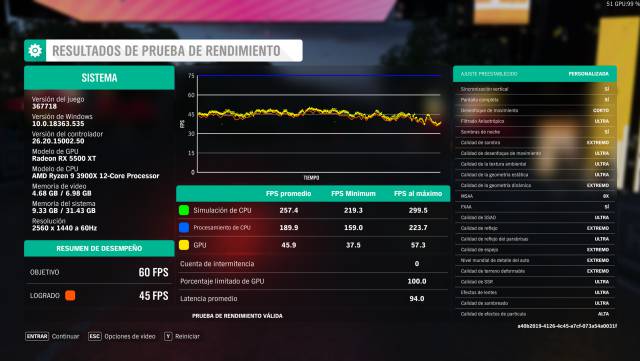 Much better than on an Xbox One 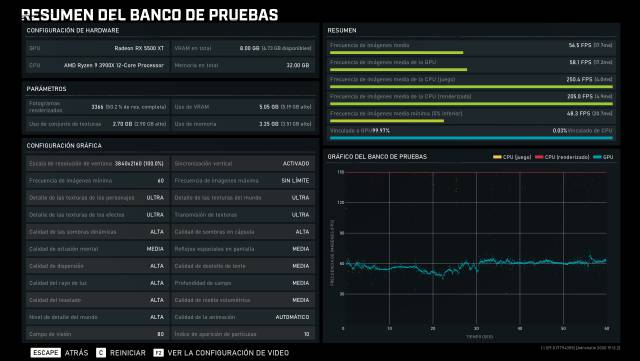 Gears at its finest 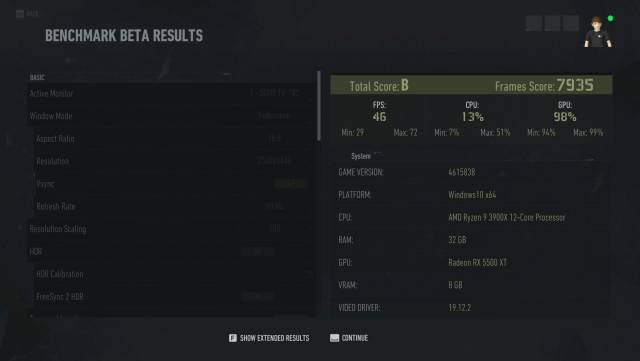 A good visual experience with this Ubisoft title 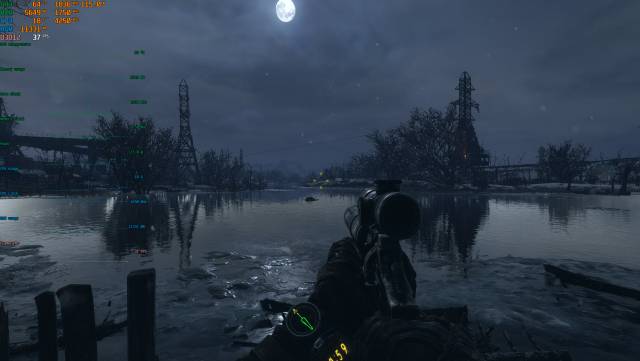 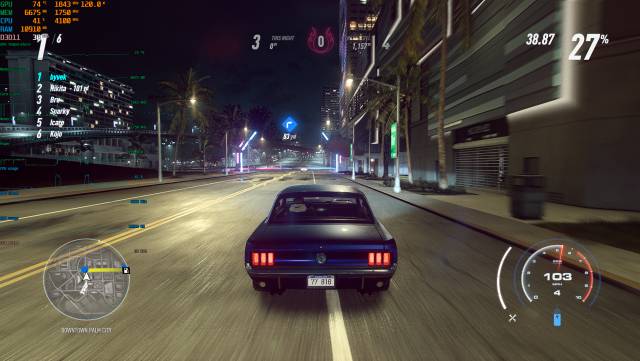 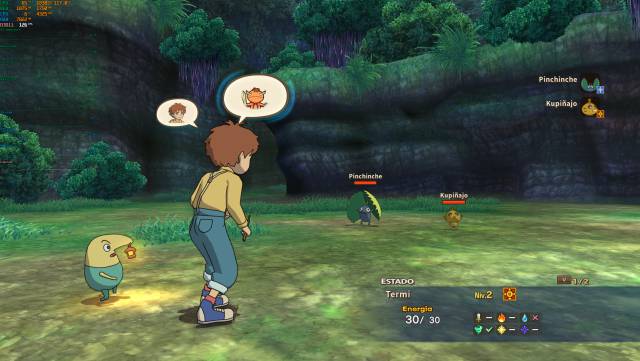 A remaster you can't miss in 4K 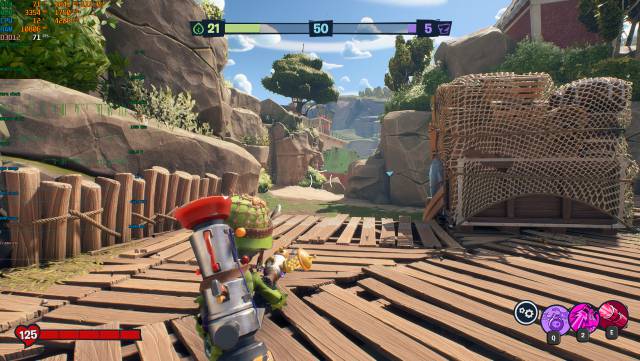 One of the funniest titles suitable for all ages runs great

The Radeon 5500 XT is definitely a card for all those who continue playing in 1080p resolutions that want to keep more than 60 fps as we could see in the tests, there are cases that we can jump to 1440p and even in 4K and that gives it value. With the new additions of Adrenalin, you can certainly get more juice and extend the experience very similar to what GeForce Experience offers.

This card competes directly at price point vs NVIDIA GeForce GTX 1660 SUPER and the duel is closed, the differentiator comes more for software experiences. This GPU is more recommended if you had two generations without making a change and if you have PCIe 4.0 to fully exploit its potential that will undoubtedly be polished as time goes by. If you want to play without problems all the games in 1080p above 60 fps and have a playable experience of 1440p this card is an option to consider.