You are here: Home / Among Us / Among Us! falls all over the world; InnerSloth works on resetting the servers 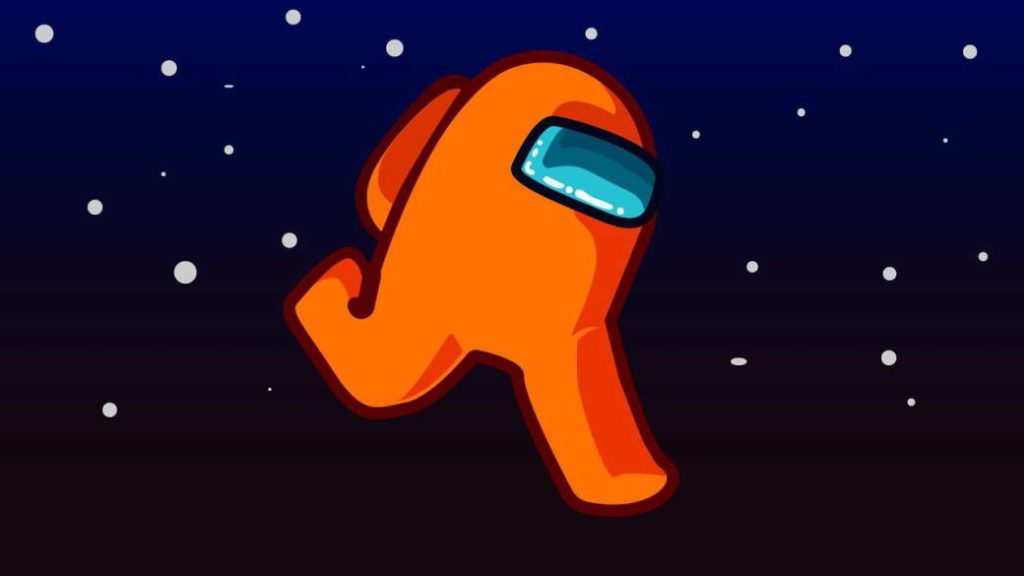 The popular video game continues to have stress on its servers and is unable to supply the large number of simultaneous players. Solution on the way.

Among Us! It has fallen all over the planet in the early morning of this September 23. The popular video game, available on PC and iOS and Android mobile devices, has suffered problems on its servers in all regions, so it cannot be played at the moment. The title development studio, InnerSloth, has communicated through the social network Twitter that they are working on fixing it.

“Among Us is down in all regions. We are working on getting it back online, ”they say, referring to the servers. We will update the news as soon as it is notified that this online infrastructure, essential for playing multiplayer mode, is back up and running normally.

Among Us is down on all regions. Working on getting them back online.

Among Us !, record numbers and one of the video game surprises in 2020

The success of Among Us! has caught the entire industry off guard, such as the one in Fall Guys: Ultimate Knockout, whose availability on PS Plus was the trigger for a success that still cannot be quantified. But there is someone who has overcome it. According to the sales figures for videogames on Steam for this past week ended on September 20, Among Us was the best-selling title on the Valve portal worldwide; above the battle royale of Mediatonic and Hades, another of the sensations of the independent scene of this second half of the year.

When asked about a possible sequel, the creators admit to being discussing that possibility, especially now that there is such high demand to bring the title to consoles. However, they have not promised to give a short-term answer, as they still have a lot of work ahead of them with the current title. In this article we review everything they have in mind for the future.

After skyrocketing in sales in September and analyzing how it has become a global phenomenon, Among Us! remains a real surprise in the sector. From MeriStastion we explain how to put the game in Spanish, how cross-play works on PC and mobile phones and how to download it on all platforms where it is available.