You are here: Home / News / Animal Crossing: New Horizons, the best-selling game of August in Spain 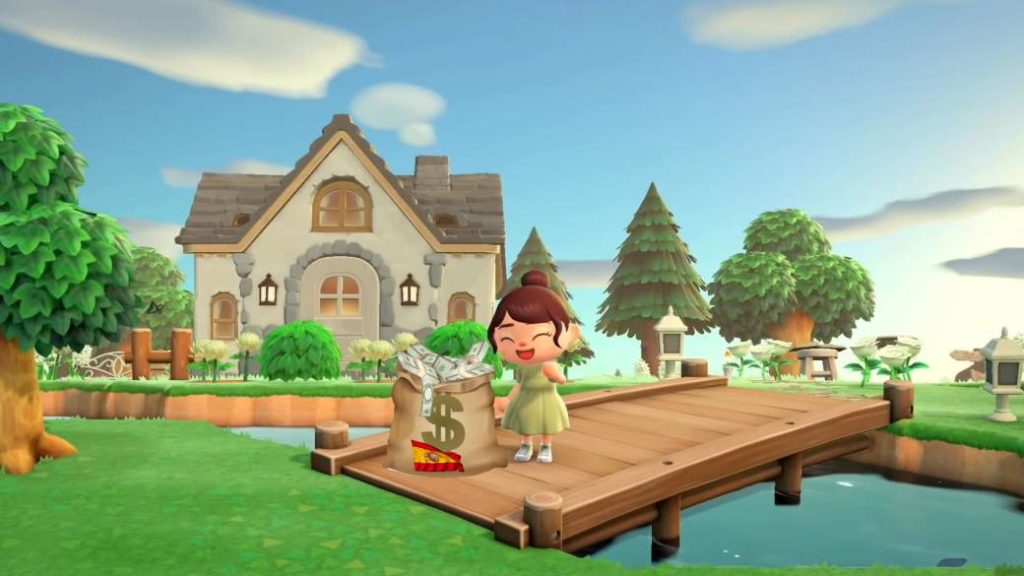 AEVI takes into account only the physical copies sold, so the list does not reflect the entire photograph.

It arrived in March, in the midst of the coronavirus pandemic and with mandatory confinement in many countries of the world. And he survived, boy did he survive. Animal Crossing: New Horizons has become the hit of the Nintendo Switch, a video game that has sold extraordinarily well in digital format, which does not mean that it did not work in its boxed version. This is demonstrated by the list published by AEVI (Spanish Association of Videogames), drawn up from the data of Games Sales Data, which positions the Nintendo videogame as the best-selling of the month of August in Spain.

The list, which you can read below, below these paragraphs, only includes sales in physical format. The surprising debut of Animal Crossing: New Horizons doesn’t erase the fact that Grand Theft Auto V continues to sell impressively. Despite being released in 2013, there is no way to get Rockstar Games production off the sales charts. And the company is not in a hurry to publish the sixth installment, as it has already announced the adaptation of GTA V to the new generation of consoles, PlayStation 5 and Xbox Series X. Its online aspect will also be launched as a separate product in 2021.

Regarding the rest of the titles, PlayStation 4 and Nintendo Switch share the cake, with products such as The Last of Us Part 2, Ghost of Tsuhima, Mario Kart 8 Deluxe, Paper Mario: The Origami King or the perennial FIFA, in its 2020 edition. 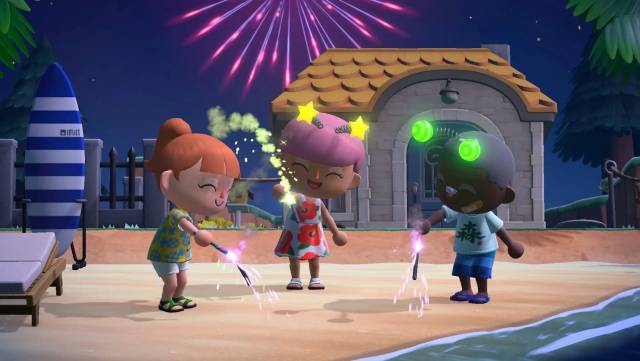