You are here: Home / News / Ant-Man 3 will be much bigger and visually ambitious: closed script 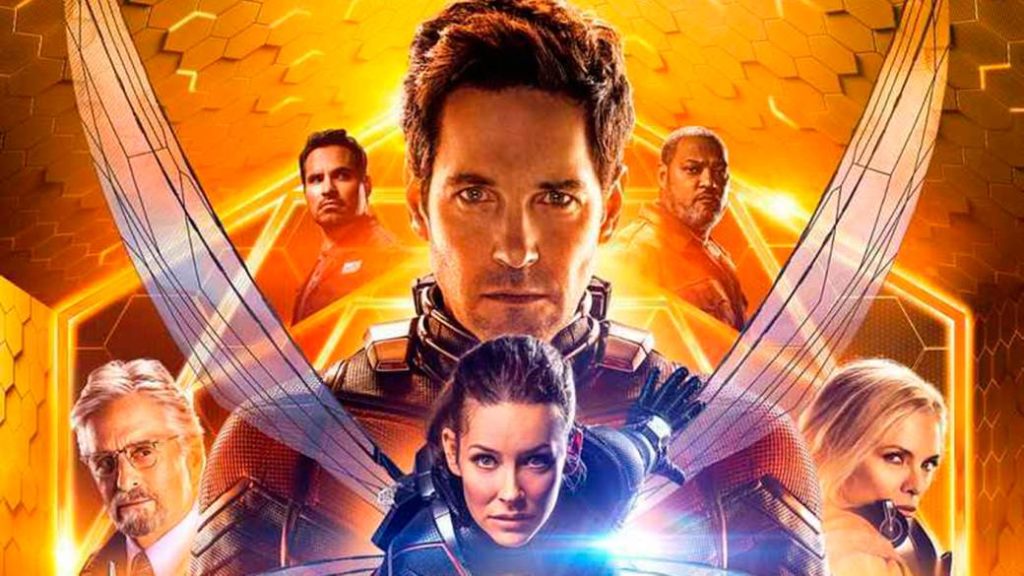 Director Peyton Reed shares the first details of the third part of his saga in the MCU with his most extensive film; Ant-Man and the Wasp return.

The production of Ant-Man 3, the third part of the Marvel Studios saga starring Scott Lang, is progressing apace according to its director, Peyton Reed, a filmmaker who these days has been commenting on new details of the film through different media. So much so, that he has commented that the next Ant-Man movie will be “much bigger” than the first two installments, plus it will have a totally different visual appearance. And if that weren’t enough, the script is already finished in the absence of Marvel Studios approval.

The longest and biggest Ant-Man movie

“The third Ant-Man movie will be much bigger and more extensive than the first two. It’s going to have a very different visual format, “Reed said in a recent interview with The Jess Cagle Show, as reported by SiriusXM. “We are working to overcome the pandemic,” says Reed. “There are some really exciting things in the bedroom, none of which, of course, I could tell you about right now, in the Marvel way.”

Of course, expectations for the third part of Ant-Man 3 are very high, since there are many rumors that point to a great crossover that serves to introduce new groups of superheroes, as is the case of the Young Avengers with their daughter Cassie Lang up front as Stature. 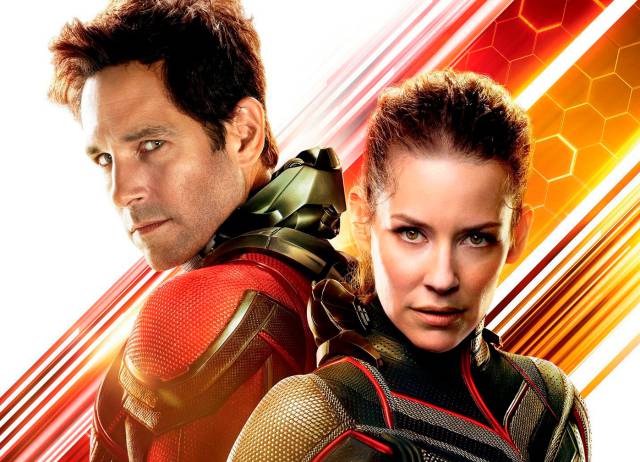 On the other hand, Reed himself recently confirmed that the script of the film is already closed, pending Marvel Studios approval. “We have defined history. Nothing is official yet, but we are working in silence. We are working during the pandemic ”, he commented. To all this, add new information about the prominence of both Ant-Man and the Wasp.

“They are a partnership, and she is a very important part of that … And that was something very rewarding, I guess technically we were the first Marvel movie with a heroine in the film’s title,” with which the Wasp is expected Share the limelight with Ant-Man. Ant-Man 3 (working title) is expected to hit theaters in 2022.