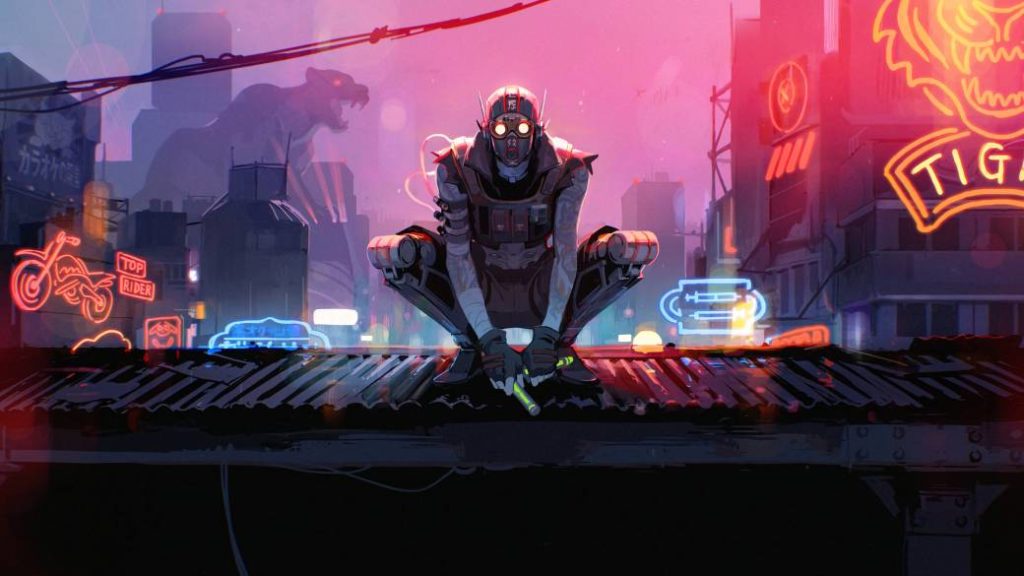 Electronic Arts and Respawn Entertainment confirm the release date of their battle royale on the Valve platform along with its seventh season.

Apex Legends already has a release date on Steam; This has been announced by its managers, Electronic Arts and Respawn Entertainment, confirming that its popular battle royale will be available on the Valve platform on November 4, also coinciding with the start of its seventh season. Although on the other hand, the delay of the version for Nintendo Switch has also been announced, which is finally going to 2021 on a date yet to be specified.

Thus, digital gifts have been announced both for players who have already played Apex Legends on other platforms and for those who start their competitive adventure through Steam. So much so, that during the course of the seventh season (which will start on November 4), players who choose Steam to play Apex Legends will receive different free keychains for the different weapons with designs inspired by Half-Life and Portal. 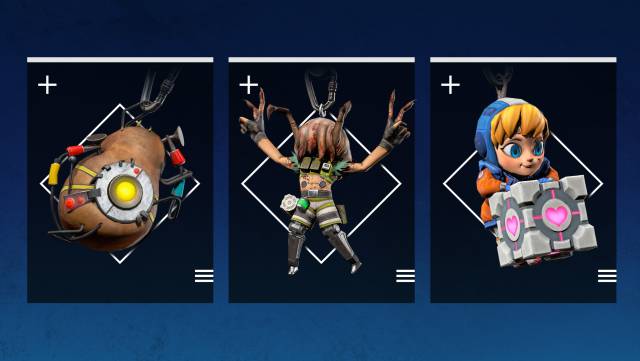 Unfortunately, the development of the Apex Legends port for Nintendo Switch has been affected by the global crisis of the coronavirus, preventing this version from evolving as planned and being forced to delay its staging in the eShop to 2021, at a date still to announce: “We continue working hard on the port, but we need more time to do justice to the game and develop the experience that Switch players deserve,” they say from Respawn, ensuring that Switch players will have Apex Legends in their hands next year.

From Respawn Entertainment they thank the community for their patience and their understanding of the complicated situation that the development of the game is going through in these moments of uncertainty. Let’s remember that Apex Legends will have cross-play on Nintendo Switch with the rest of the platforms, also including all the content released until the moment it arrives at the eShop.