You are here: Home / News / Apex Legends: there is already a date for the crossplay beta 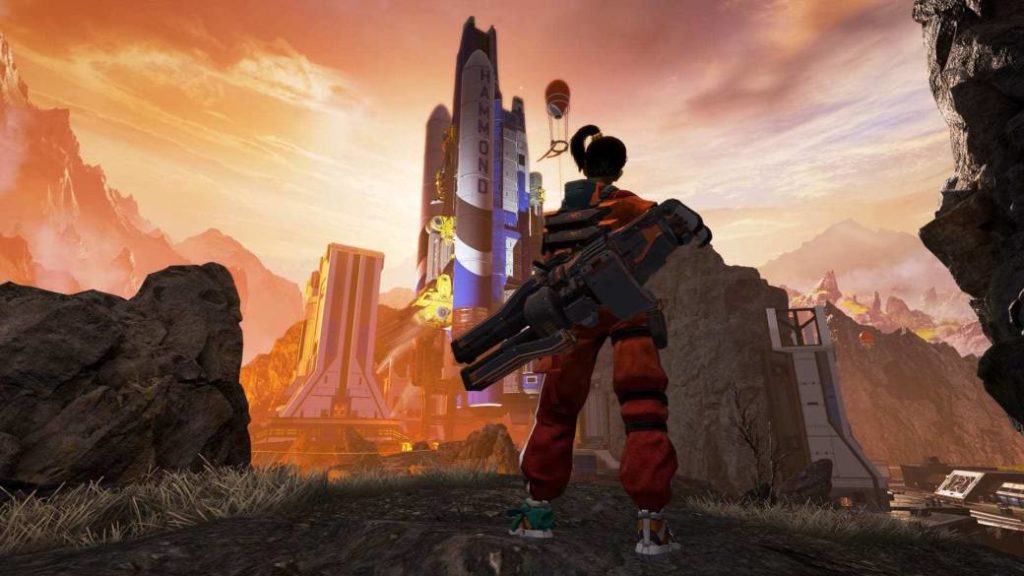 The confrontations between PC and console players will be disabled by default, in order to avoid unnecessary imbalances.

The day is about to come. Apex Legends will roll out cross-play this year, and pretests won’t take too long. In fact, Respawn Entertainment has announced that the crossplay beta will begin on October 6. It will do so on Origin, Xbox One and PlayStation 4, coinciding with the premiere of the Aftermarket Collection event and the new limited-time mode, Flashpoint, all part of Season 6.

As confirmed by Respawn itself, beta participants will be able to add friends and play with them on all platforms, which are always marked on the same friends list. Although ingame chat will work, the beta will not have cross-progression enabled yet. At the moment it is not confirmed that it will arrive, but the study will offer more details when the Steam version is available in 2020.

Get revved up for the Aftermarket Collection Event. Take part in the cross-play beta, dive into the new “Flashpoint” LTM, take on challenges to earn exclusive rewards, and more! It’s going to be a hell of a ride! 😎

Speed ​​off into the Aftermarket Collection Event starting Oct 6. pic.twitter.com/iwEDkX1i9U

The crossplay between PC and console, disabled as standard

At Respawn Entertainment they are aware of the imbalance problems that occur between gamers who use a mouse and keyboard and those who use the controller. Therefore, it will be the players themselves who have to select if they want to compete against PC users and vice versa. Of course, within the ecosystem of the consoles everyone can play together without worrying about whether they are doing it on PlayStation 4, Xbox One or Nintendo Switch.

The version for the hybrid of those from Kyoto was announced at the conference that Electronic Arts offered as an alternative to EA Play, the event they usually hold just when E3 in Los Angeles starts. It doesn’t have a specific date yet, but it will be out at the end of the year.

Apex Legends is a battle royale developed by the creators of Titanfall 2 and Star Wars Jedi: Fallen Order. Respawn Entertainment is also working on Medal of Honor: Above and Beyond, a virtual reality game that will be compatible with all Steam VR headsets.