You are here: Home / Apple / Apple regulates App Store rules for services like xCloud and Stadia to come to iOS 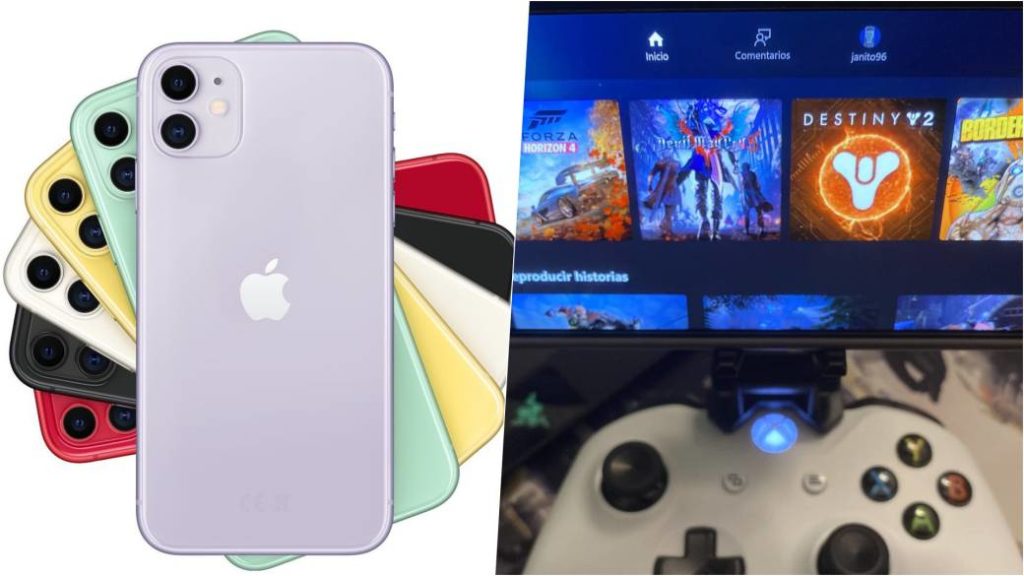 Apple makes changes to the rules of the App Store so that streaming game services reach iOS. For Microsoft it is still not enough.

Apple modifies its position vis-à-vis gaming services via streaming. The company will allow the arrival of applications such as xCloud and Stadia as long as each game in its catalog has its own profile in the App Store, that is, that it is approved individually.

“Each game broadcast must be approved in the App Store as an individual application to have its own producer page, appear in searches and related, qualify for user evaluation and Reviews, be able to be managed with ScreenTime and other parental control applications, and so on ”, they comment from Cupertino. 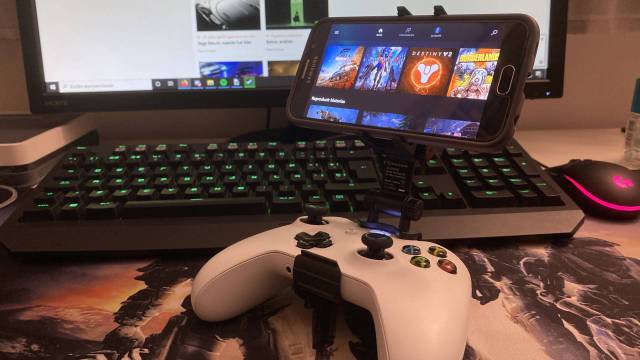 For each subscription and purchase ingame on iOS, Apple will take the same 30% as in the other applications. Of course, if you have a subscription registered from another platform, you would also have access to it on iPhone and iPad.

In practice, this would lead companies like Microsoft to list the more than 200 games that are part of xCloud as separate profiles, which would involve their publishers, producers and more. “It’s still a bad experience for consumers,” a Microsoft representative told The Verge. “Players want to jump straight into the game from the catalog within the same application as they do with songs or movies, and not be forced to download more than 100 applications to play individual games from the cloud. We are committed to putting the players at the center of everything we do, and offering a great experience is fundamental to that mission ”, he concludes.

His argument makes an example of services like Spotify or Netflix; Apple does not force users of these platforms to download movies or songs to consume them. The differences between the regulation of applications that use the cloud in different industries is one of the points on which the Redmond complaint lies.