You are here: Home / News / Army of the Dead: Zack Snyder’s new zombie movie now has a trailer and release date 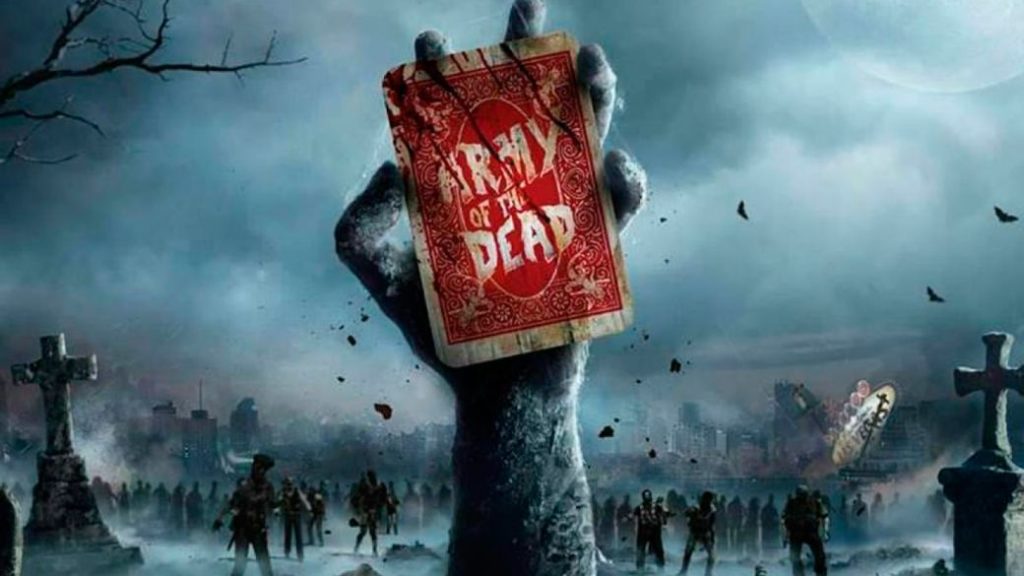 Zack Snyder’s return to the zombie genre presents its first trailer with Spanish subtitles, its official poster and its premiere date on Netflix.

Army of the Dead, the new film by director Zack Snyder for Netflix, already has a release date on that platform, as well as its first trailer. This is how the company itself has shared it through its official channels, presenting a new poster and a first video preview with Spanish subtitles. Thus, the return to the zombie genre of the director of the upcoming Justice League by Zack Snyder for HBO, will premiere on May 21 exclusively for Netflix.

Army of the Dead premieres May 21

Thus, Zack Snyder returns to the zombie genre with Army of the Dead after his already distant directorial debut with the celebrated Dawn of the Dead, a remake of the classic film of the same name by George A. Romero in 1978. And so on. does with a film halfway between humor and the most unbridled action, with thousands of zombies chasing a group of mercenaries who intend to get a juicy loot in a city of Las Vegas completely devastated by the undead. 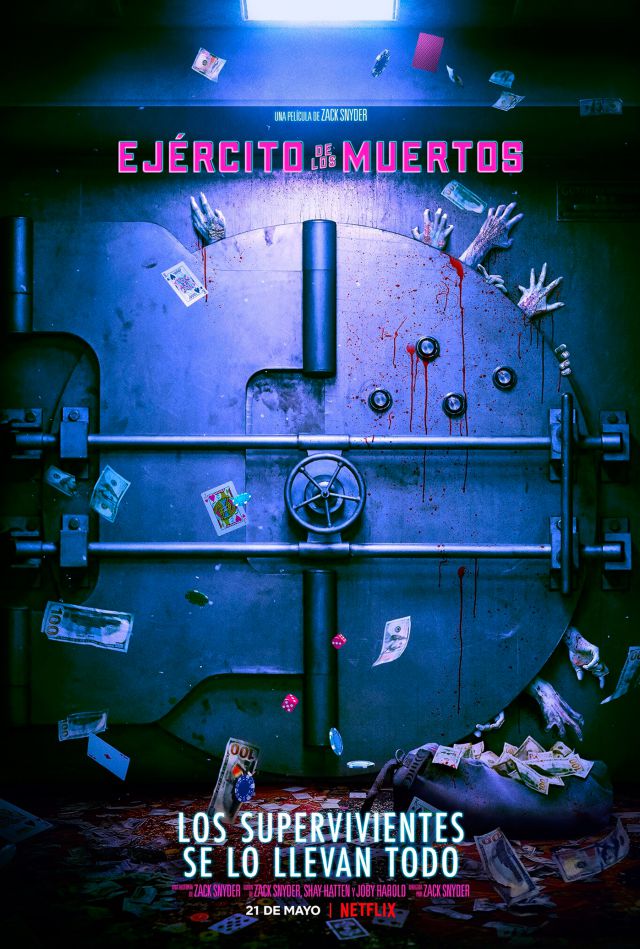 Among the main cast we find names like Dave Bautista, Ella Purnell, Ana de la Reguera, Garret Dillahunt, Raul Castillo, Omari Hardwick, Hiroyuki Sanada, Matthias Schweighöfer or Tig Notaro, being one of the most anticipated Netflix releases of the year. The script for Army of the Dead is written by Snyder himself with Shay Hatten and Joby Harold. In addition, a prequel to this new zombie movie and an animated series have already been announced.

Zack Snyder’s next thing is Zack Snyder’s Justice League, the original version of the Justice League released in theaters by Joss Whedon who once couldn’t finish, a 4-hour film starring Batman, Wonder Woman, Flash, Aquaman, Cyborg and Superman, who will have to face the threat of Darkseid and his henchman Steppenwolf.