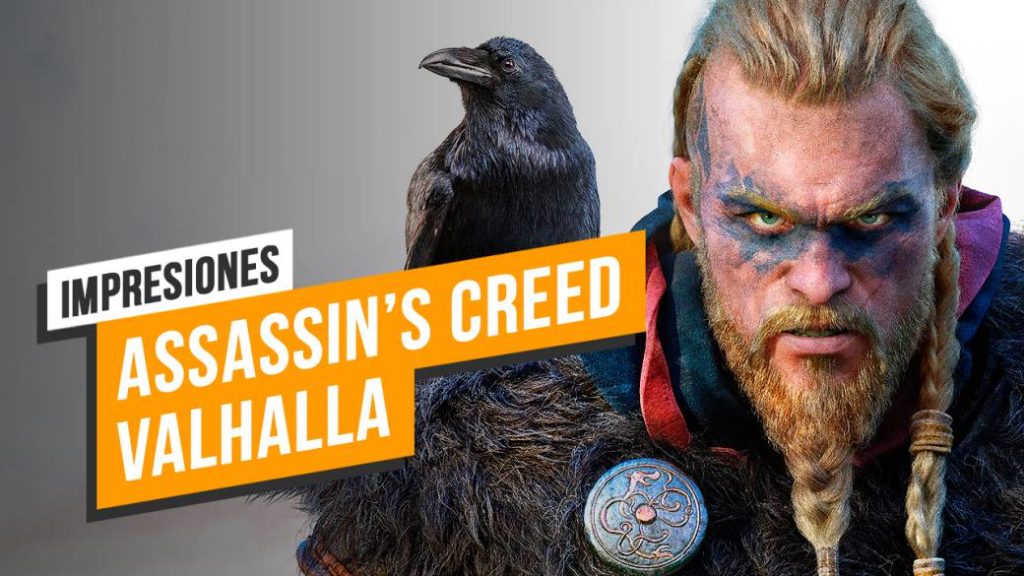 Gameplay of the new Ubisoft game set in the Viking era and which we have been able to play for four hours.

Assassin’s Creed Valhalla arrives this year on PC, PS4 and Xbox One, and when they come out, it will be available on PS5 and Xbox Series X. We have already been able to play it for four hours, and in addition to our impressions, we bring you this gameplay in which you can See everything we did with the Ubisoft game, which wants to follow in the wake of the two previous Assassin’s Creed, Origins and Oddyssey. That means that the title maintains the role-playing format and type of combat, although it comes with some weighty novelties.

Among them, you can see that the combat system has changed several elements for the occasion. The most outstanding is that we do not have regeneration of life, but we do have the option of collecting plants and elements from the stage that fill us with a counter that we can use to recover vitality. This mechanic, which forces you to be much more attentive than before, adds to a combat with a wide variety of weapons of all kinds, the possibility of equipping them with two hands even if they are different and a combat where you dodge it, blocking at the right time and the skills, renewed and different from Oddyssey, set the pace for them. In addition, we face a large number of enemies with their varied patterns, something that is already noticeable in the first battles.

You can also see in the video other elements of interest, ranging from some exploration and platforming, some mini-games and romances that we have had in these first hours, the search for mythological beasts and their combats, some bosses who came from beyond with a challenge huge in between and much more.

The gameplay of Assassin’s Creed Valhalla is recorded and captured by Salva Fernández, while the video is edited by Sergi González.