You are here: Home / News / Assassin’s Creed Valhalla: Why are there no side quests? 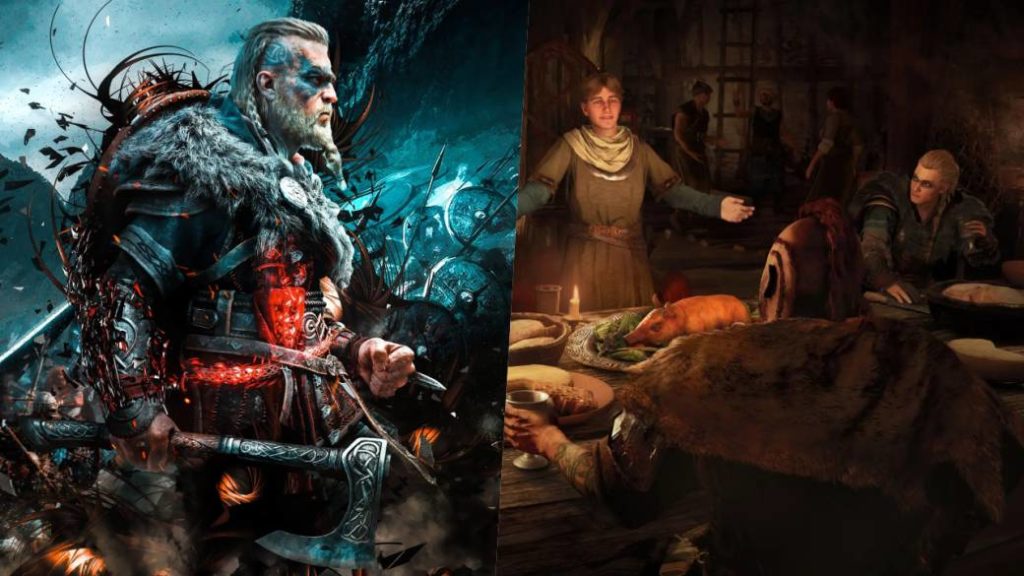 The narrative designer of the video game explains that this usual format in RPGs did not fit well with the Viking setting.

Assassin’s Creed Origins and Odyssey filled the side quest map, but the same will not happen with the new installment of the saga. Darby McDevitt, narrative manager for Assassin’s Creed Valhalla, has explained why the title will not include side quests in its playable structure. The creative has justified it alluding to the nature of the Vikings, so they have preferred to choose a different path in this case.

“One of the first things we asked ourselves when doing Assassin’s Creed Valhalla was: ‘Does the main / side quest tradition format work for a Viking invading a hostile country,'” McDevitt begins. “The answer was flatly no. Traditional side quests, the ones you find in almost any RPG, don’t make sense to our character. ” According to the writer, in the study they thought that it did not fit that Eivor stopped his actions to “help a stranger” in a friendly way. “This kind of generosity applies to a Medjay [la orden a la que pertenecía Bajek en Origins], a mercenary or a generic hero, but not a Viking ”. The people who inhabit this medieval England “would have suspected Eivor”. 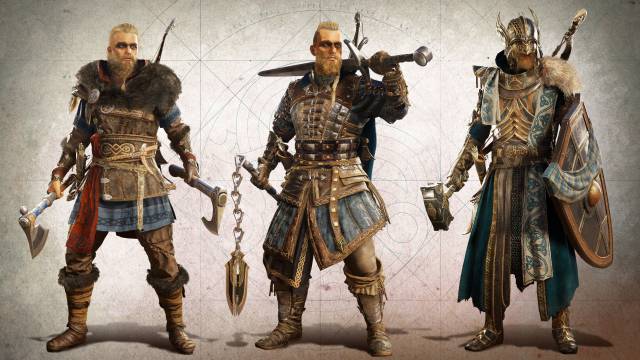 This is the new formula

After reflection, they decided to modify the mission structure of the RPG genre “drastically” to focus on telling “longer stories” with different story arcs and emotional overtones. “Instead of playing a long main story, and for example, 100 additional little stories, players will experiment with many main stories” that will have the extension of “a movie.” Many of them are connected to Eivor’s personal journey, while others are perceived as “more independent”. All, however, are connected to the protagonist and the clan’s desire to find a new home in England.

Assassin’s Creed Valhalla will be released on November 17 on PS4, Xbox One, PC and Google Stadia. The Xbox Series and PlayStation 5 version will be ready when the new consoles are released. Also, if you buy the previous generation version you will be able to update for free in the next systems.