You are here: Home / News / Attack on Titan anime presents trailer of its final season and premiere date 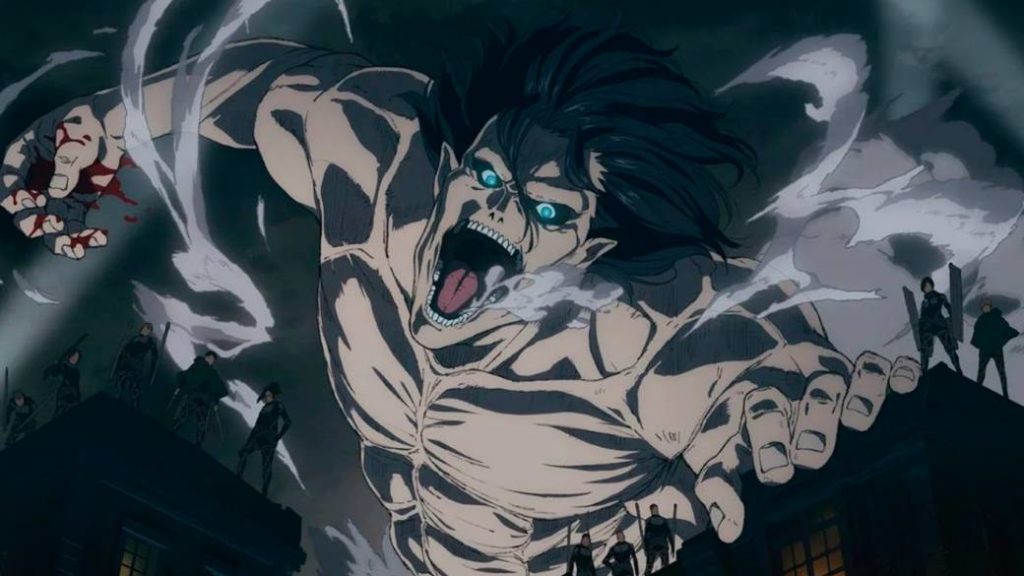 The Japanese channel NHK-G confirms the premiere date of the last season of the popular anime based on Attack on Titan or Shingeki no Kyojin.

The Attack on Titan anime series, finally, already has a final trailer for its last season, as well as a premiere date. Thus, after a year since the broadcast of the third season, the Japanese channel NHK-G has announced that the fourth and final season of Shingeki no Kyojin, one of the most popular anime in recent years, will premiere on December 7. ; yes, at the moment it has not been confirmed how and when these new episodes of Attack on Titans in Spain will arrive.

Fourth and final season of Attack on Titan

Thus, it has already been confirmed that the fourth and final season of Attack on Titan will hit Japanese television on December 7; In Spain at the moment there is no date or confirmed platform, although it is to be assumed that it will arrive in a similar way to the previous seasons, that is, through the MtMad website and Netflix. Meanwhile we can already enjoy the final trailer with subtitles in Spanish and that you can see heading this news.

As with the original manga that is also coming to an end, the anime version of Attack on Titan in its final season maintains its director Yuichiro Hayashi, as well as screenwriter Hiroshi Seko and character designer Tomohiro Kishi; Furthermore, Shingeki Anime has shared a new promotional art for Shingeki no Kyojin that you can see above these lines.

This last season is expected to be divided into two halves of 10 and 12 episodes, with the second half being broadcast already scheduled for 2021. Recall that at the end of the third season, Eren and his friends discovered the truth behind the war he faces. to both factions, with the aim of assaulting once for all the lands dominated by Marley to put an end to so much death and destruction. 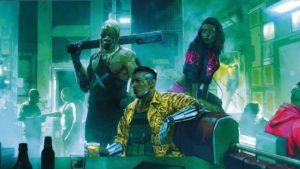 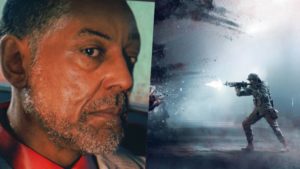 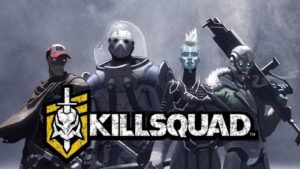 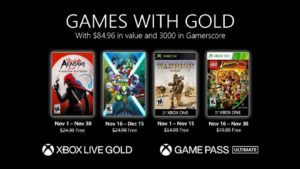 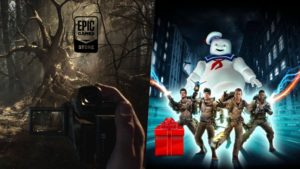