You are here: Home / News / Baldur’s Gate 3 will be released at full price in early access; 25 hours of content 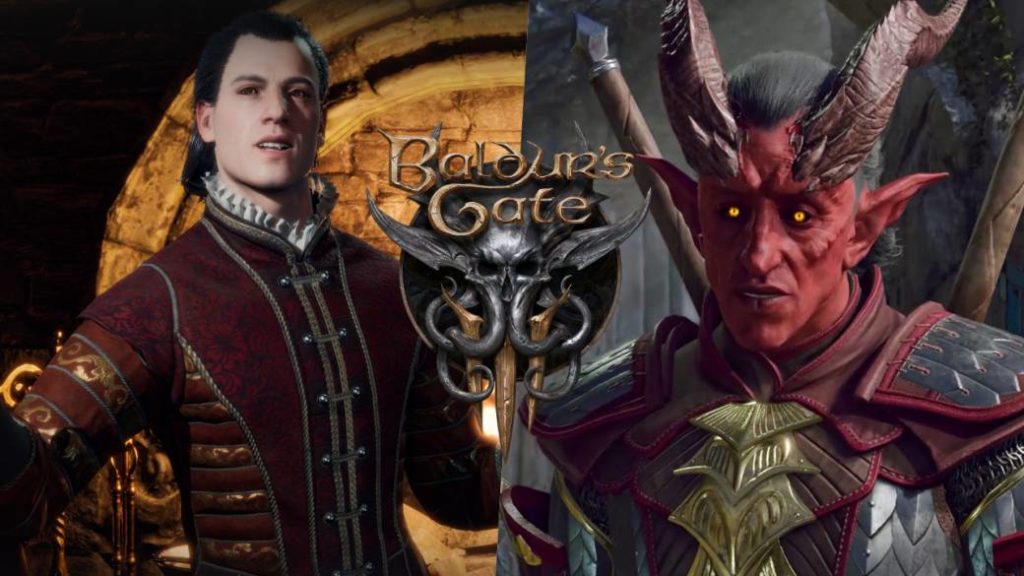 The return of the saga started by BioWare will take place at the end of September, exclusively for PC at the moment.

Larian Studios is gearing up for the launch of its most ambitious video game to date. Baldur’s Gate 3, the new sequel to one of the most successful role-playing sagas in history, will begin as both Divinity: Original Sin and its sequel did, in early access. Michael Douse, the company’s communication manager, has already made it clear that it will be an early access at full price (that is, about 60 euros). The reason is that the title will offer endless content when the final version is released, although since its launch it will incorporate adventures in which we will be immersed for 25 hours.

“The price is $ 59.99,” he posted on his personal Twitter account. “Don’t feel pressured to buy it during early access. It’s not going away and neither are we. At some point it will be a very extensive video game. Although during the early access phase it will offer 25 hours of play ”, the final title will contain a huge amount of content.

Also, the price will be $ 59.99. Don’t feel pressured to buy it during EA. It’s not going to disappear, and neither are we. Eventually, it’ll be a very large game. Though EA is 25 hours of one play-through, the final game will be * does brain math * a lot longer.

On Google Stadia and PC, for now

Baldur’s Gate 3 will release its early access on September 30 on PC and Google Stadia. At the moment, there are no confirmed console versions, although Larian Studios usually adapts their video games once the PC version is consolidated. What is confirmed is that when players try this title for the first time, they will be able to access both the multiplayer mode and the online multiplayer and split screen in cooperative, without forgetting the option to play alone.

The new work by Larian Studios gathers the witness of BioWare, the creators of Star Wars: Knights of the Old Republic, Jade Empire, Mass Effect, Neverwinter Nights or Anthem. The Canadian developer, now owned by EA, is outlining the development of Dragon Age, still without an official name. Baldur’s Gate 3, for its part, still has a long way to go, so its development will have to be followed closely.