You are here: Home / 2K Games / Battleborn is nearing its end: 2K announces the closure of its servers 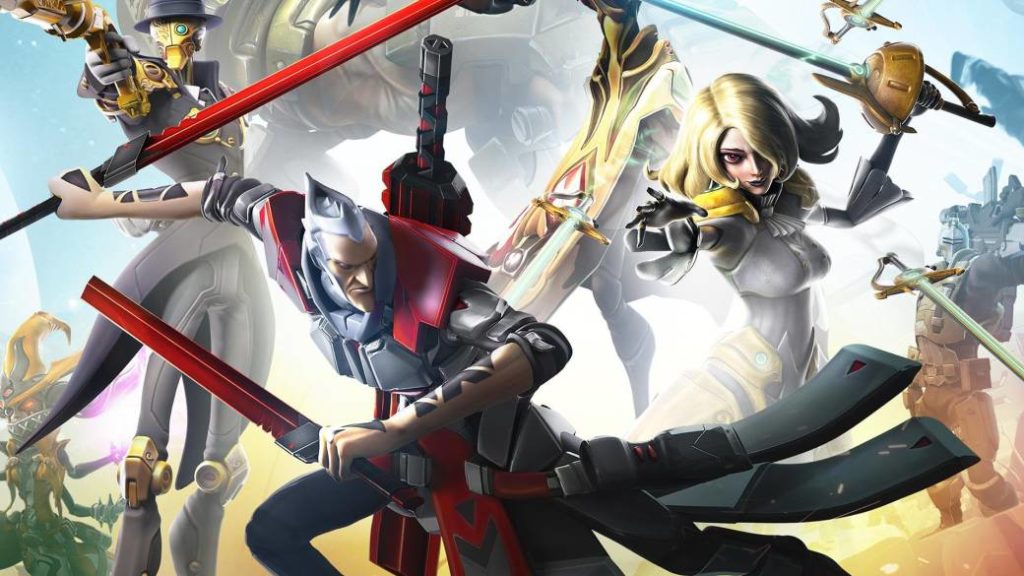 The game disappears from the sale in digital distribution portals. The final closure will be in January 2021. It will be a progressive closure.

2K Games has announced that Battleborn will shut down its servers next January 2021. The American company will carry out a gradual process of restricting access to the game's payment currency as well as other elements of the title from this moment, where it is no longer possible Buy the digital distribution stores.

The title developed by Gearbox, parents of the Borderlands saga, failed to fit into the multiplayer market through its 5-player 5 PvP proposal. Now, when its fourth anniversary is approaching, the eidotra has decided to do without the title in its active services and will say goodbye to the game in a matter of months. Meanwhile, users can continue playing normally.

The lights of Battleborn will gradually turn off. To start, at this time you can only start the game if we had purchased it in physical or digital format on PS4, Xbox One or PC via Steam. In addition, as of February 24, 2020, the premium currency, the Platinum, can no longer be purchased; although we can use the one we already have to carry out the relevant transactions.

Battleborn has not received updates for two years

The news does not surprise, however. Last September 2017, when dating only fifteen months from the original launch of the game, Randy Varnell, creative director of Gearbox, confirmed that Battleborn was not going to receive more content updates by being, in essence, approaching ostracism and irrelevance in current platforms.

In the original FreeGameTips Reviews, we rated Battleborn a 7.5 out of 10 and listed it as a remarkable mix between what it offered and Borderlands and what had also been years dedicated to an inexhaustible community, League of Lefends. “Battleborn is a game with a unique playable proposal, and it is precisely that attempt to find something different that this time has played tricks on him. It offers a very interesting potential, its playability shines in many aspects, such as its Raid Mode or the confrontations of its campaign, but it can be somewhat monotonous in other occasions ”.