You are here: Home / 2K Games / Battleborn was “the spearhead” of hero shooter, according to Randy Pitchford 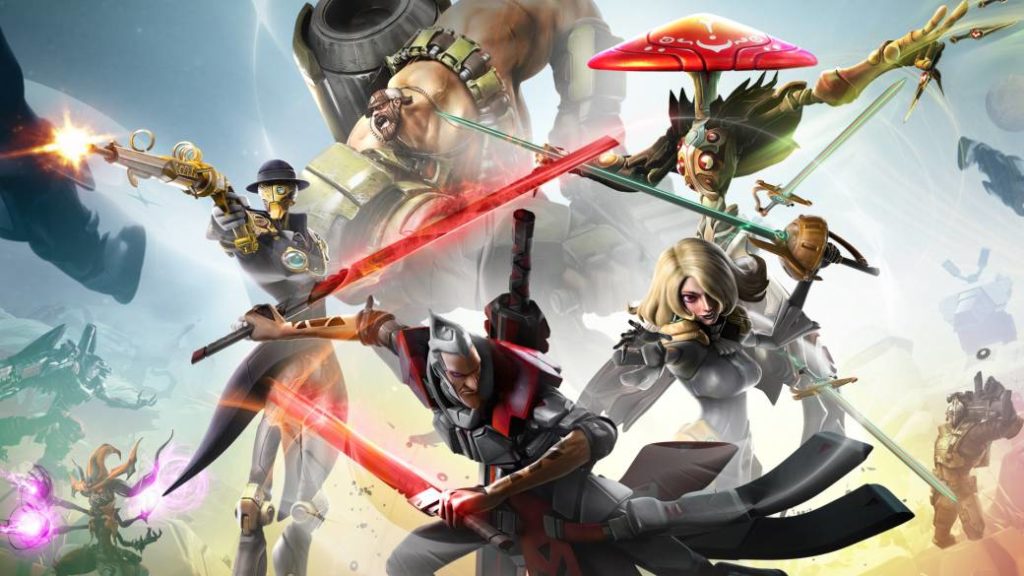 Gearbox CEO Randy Pitchford sees Battleborn as not only a successful game, but the start of a new genre like hero shooter.

Although lately he is not as prolific in his statements and is adjusting to a lower profile – perhaps only in appearance -, the always controversial Randy Pitchford usually leaves some pearl than another. Thus, the CEO of Gearbox, creators of Borderlands, among other franchises, has wanted to remember his ill-fated competitive shooter Battleborn, released in 2016 and totally disappeared shortly after.

With Battleborn held in high esteem

It all came as a result of a tweet from Pitchford himself in which he praised Godfall, the game that will be released in the next generation, developed by Counterplay Games and edited by Gearbox, in which our protagonist spoke of this title as the origin of a subgenre . After that, a user replied, not without some scorn, if it would be the same way as Battleborn, to which Pitchford did not hesitate to answer emphatically.

And it is! Battleborn successfully spearheaded the hero-shooter genre. That there are now several * massive * games that have insanely eclipsed Battleborn’s respectable 3 million player base is evidence of the power of the idea. Celebrate innovation!

“Yes! Battleborn was successfully the spearhead of the hero shooter genre, ”said Pitchford. Now that there are several massive games that have overshadowed Battleborn’s respectable 3 million player base, it is evidence of the potential of that idea. Let’s celebrate innovation! ”

As we say, Battleborn hit stores in May 2016, and an unrecognized rivalry between it and Overwatch was evident from the start, with Blizzard scheduling an open beta on the Gearbox game launch weekend. Battleborn, more than a shooter, was a kind of MOBA with a multitude of very different characters, including a single-player campaign, which despite its good ideas did not know, or could not, capture the public, who quickly leaned towards the Blizzard’s proposal. Be as strong, it goes without saying that Battleborn obviously did not invent the hero shooter genre anywhere, since as the same user reminds him, Team Fortress already existed since 1996.