You are here: Home / Archives for Battlestate Games 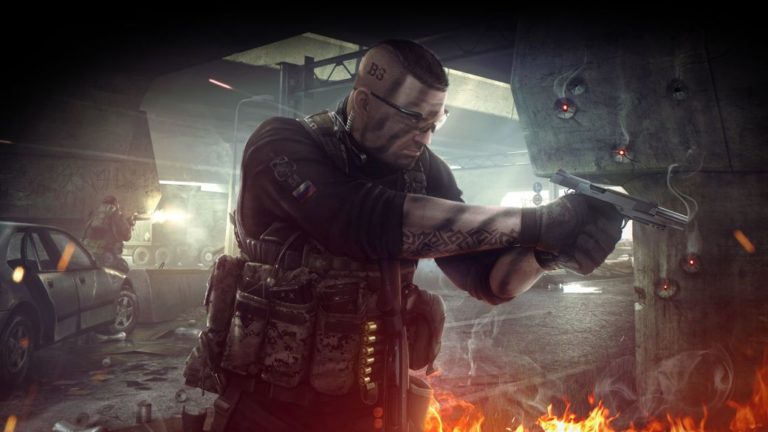 We detail the minimum and recommended requirements that your PC must have in order to play Escape from Tarkov in its current beta phase and beyond. Escape from Tarkov is a title that is gaining in popularity lately. We have had some news and updates since the opening of the closed phase of its beta […] 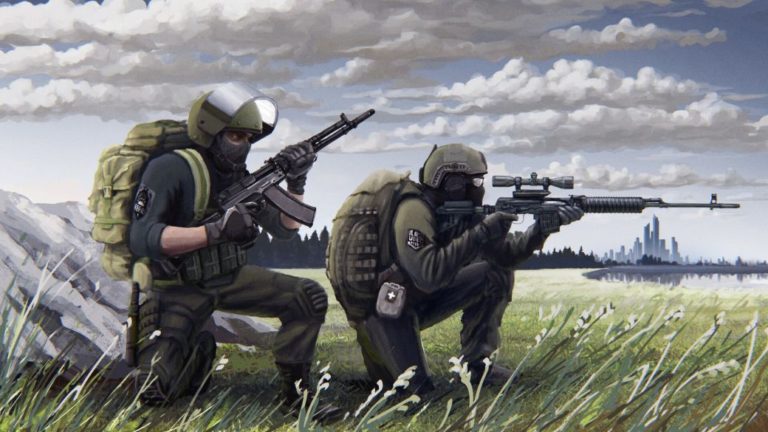 We tell you the keys to Escape from Tarkov that you must know to play on PC such as its price, available editions, where we can buy it and more. With a strong inspiration from titles such as the S.T.A.L.K.E.R. saga, the work of the Russian studio Battlestate Games came out in closed beta last […]

The multiplayer action game of Battlestate Games is at a crossroads of accusations between critics and developers. There is official answer. Escape from Tarkov has been the center of controversy during these last days due to the explanations the study gave in the absence of women as playable characters. The work of Battlestate Games, a […]