You are here: Home / Batwoman / Batwoman already has a new actress: Javicia Leslie picks up the mantle of Ruby Rose 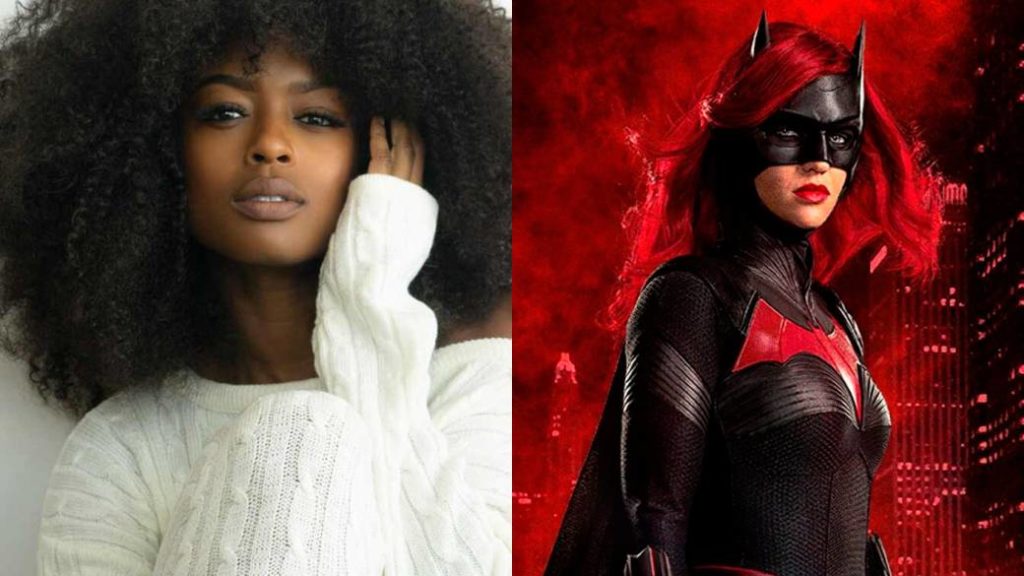 The second season of the Arrowverse series already has a new protagonist with the actress of God Friended Me after the resignation of Ruby Rose.

Batwoman, the CW’s Arrowverse series adapting the adventures of the eponymous superhero, already has a new lead actress after she resigned from the role of Ruby Rose in the role of Kate Kane. Thus, the actress Javicia Leslie picks up the mantle of Batwoman from a second season that is scheduled to premiere in January 2021.

And it is that a few weeks ago, Ruby Rose, until now Batwoman / Kate Kane on the small screen, announced her withdrawal from the series and to continue being part of the television production, thus leaving one of the main series of the Arrowverse without a protagonist. Now, and after a time of searching, The CW has finally hired Javicia Leslie, an actress with notions of boxing, weapons and dance to play a new incarnation of Batwoman. 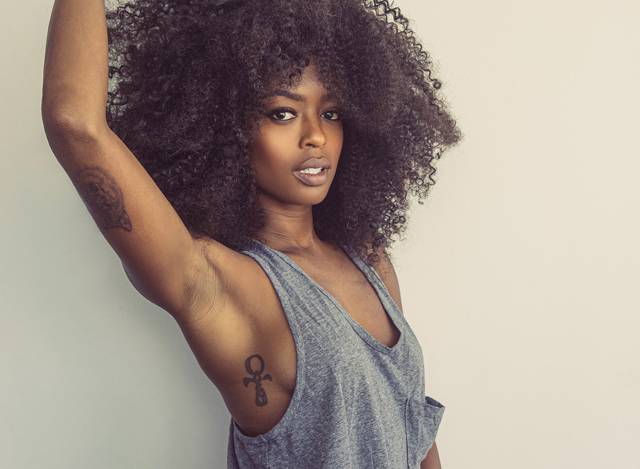 So much so, that the actress herself has already spoken about her signing, ensuring that she feels very proud “of being the first black actress to play the iconic role of Batwoman on television and, as a bisexual woman, I am honored to join this innovative series that has been a pioneer for the LGBTQ + community. ”

Javicia Leslie will play Ryan Wilder, a former drug trafficker already recovered from her addictions who lives in a van and is an expert fighter; Wilder is, according to his official description, “nice, messy, a bit silly and untamed.

Nor is she at all like Kate Kane, the woman who wore the Bat-suit before her, ”read the casting to find a new actress. And is that Ryan Wilder is a completely original character and has not been seen before in comics or other stories related to the Batman universe.