You are here: Home / Among Us / Best of 2020: These are the most played and sold games on Steam this year 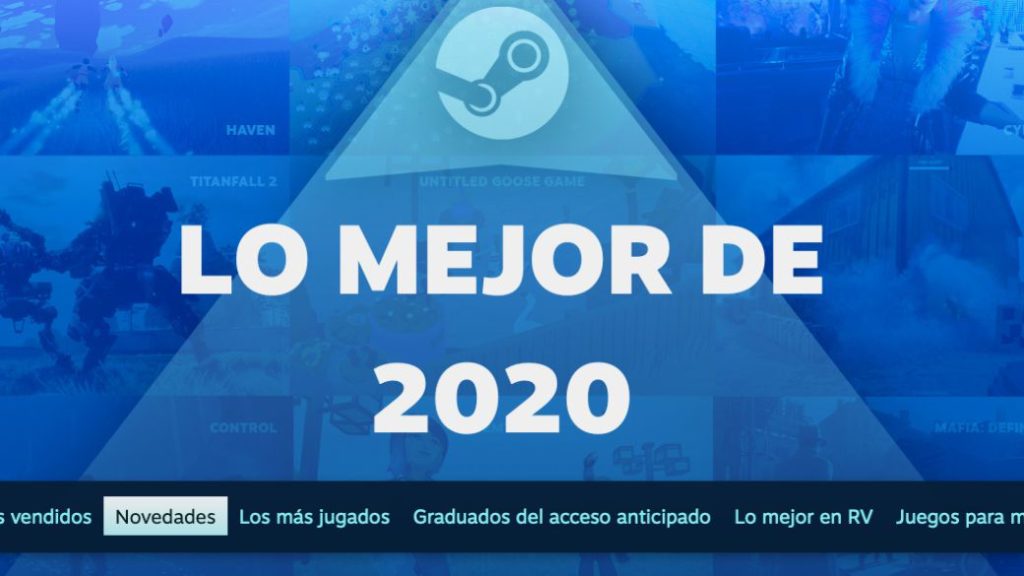 Valve publishes its usual lists of the best games of the year in terms of gross revenue and number of simultaneous players.

Through a Steam page titled “The best of 2020”, Valve has shared what have been the games of the year in the store based on parameters such as gross revenue and the number of simultaneous players they have been able to reach. The information has been accompanied by an entry on his blog that highlights the role of titles such as GTA V, Dota 2 and Counter Strike: Global Offensive, which repeat on this type of list for the fifth consecutive year. Five years dominating the competitive scene and open world games. Rainbow Six: Siege and PlayerUnknown’s Battlegrounds (PUBG) fall to the second step of the podium with four consecutive appearances, just as commendable, and Among Us, Cyberpunk 2077, Doom Eternal and Fall Guys: Ultimate Knockout become the only titles of 2020 capable to be among the twelve who have entered this course the most.

Special mention should be made of FreeGameTips’s game of the year, Half-Life: Alyx, and the virtual reality section. According to Valve, this year more than 800 virtual reality games have been released, almost 30% more than in 2019. Little by little the technology is making its way, as also demonstrated by Alyx himself, which climbs to 10th position in gross income. A major success if we consider that it is only compatible with Valve Index and Steam VR, glasses models whose price with controls amounts to approximately one thousand euros. We leave you with all the tops of the year so that you can draw your own conclusions: 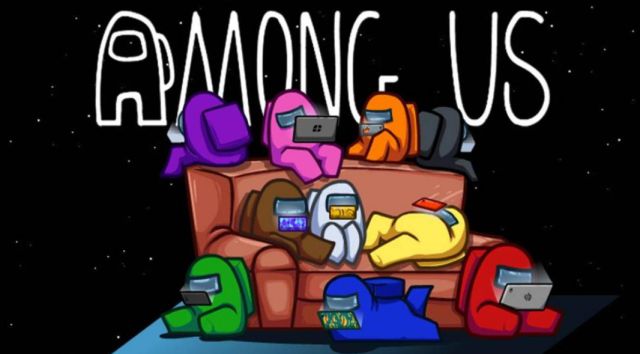 The most played games on Steam in 2020

It is based on the highest numbers of simultaneous players: 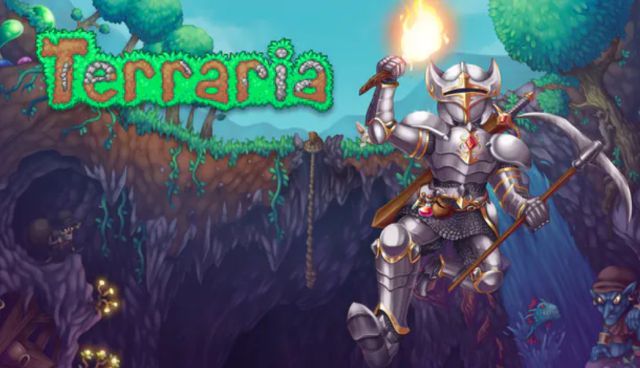 The best releases of the year 2020

Only games that came out in the last twelve months, still being early access: 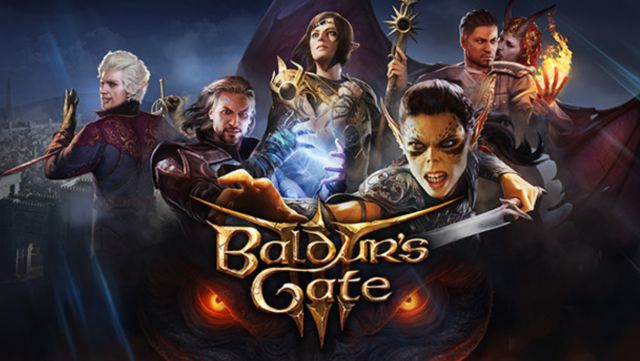 List compiled based on gross income from virtual reality games: 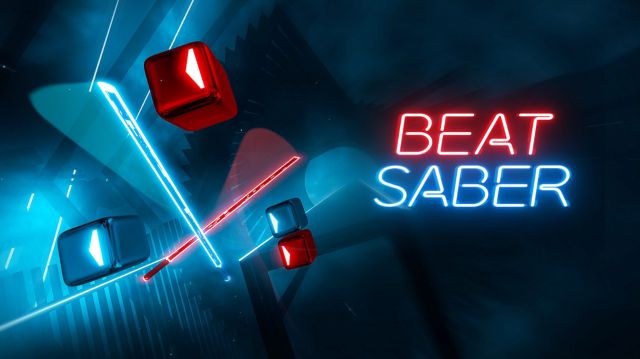 Games that went out of Early Access in 2020, ordered by gross revenue: