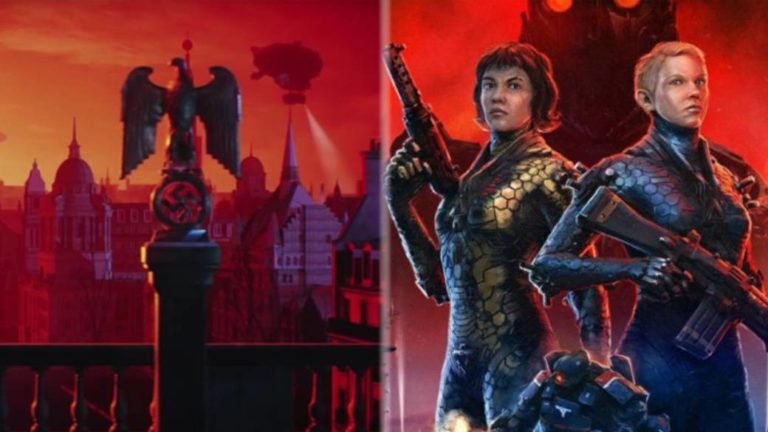 We interview Tommy Tordsson Björk, narrative director of Wolfenstein: Youngblood, to ask him about various aspects of this new installment. Wolfenstein: Youngblood is about to arrive on PC and PS4, Xbox One and Nintendo Switch consoles this July 26. It is a sequel to The New Colossus, but it is much more than that. It […] 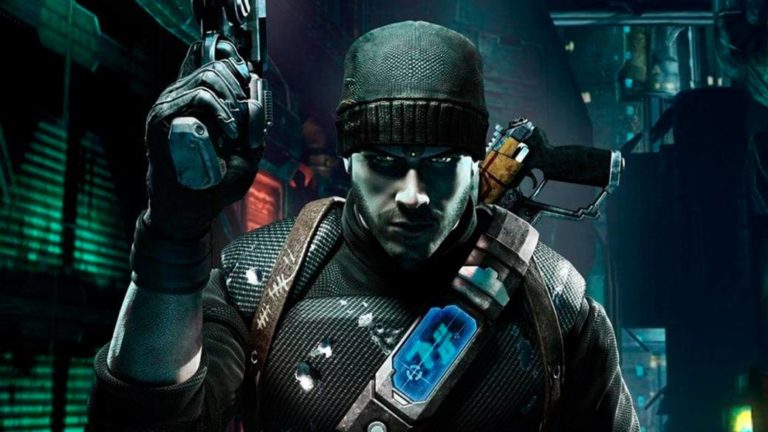 The creators of The Quiet Man or the new Rune 2 close their studio and Bethesda hires them to found Roundhouse Studios. Human Head Studios, creators of the questioned The Quiet Man with Square Enix or the recent Rune 2 (title that just came out on PC), has closed its doors. This is what Gamasutra […] 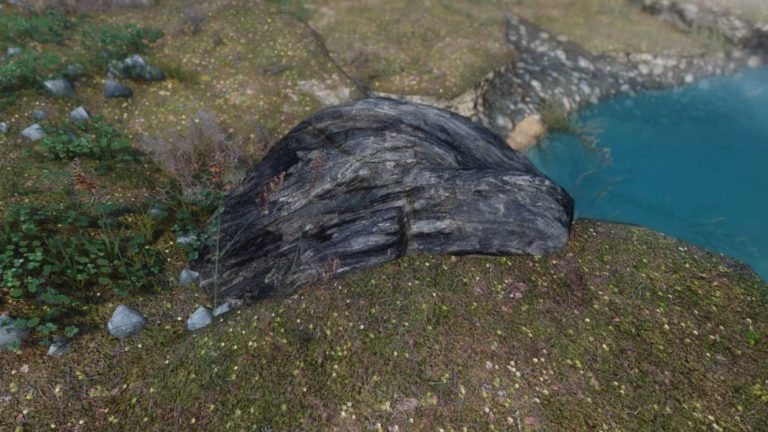 The veteran Bethesda Softworks title evolves tirelessly thanks to the activity of the modders, who continue to modify the game. Bethesda Softworks is already focused on the franchise's next video game, but The Elder Scrolls V: Skyrim still has things to say. After leaving on the previous generation of consoles and on PC, the title […] 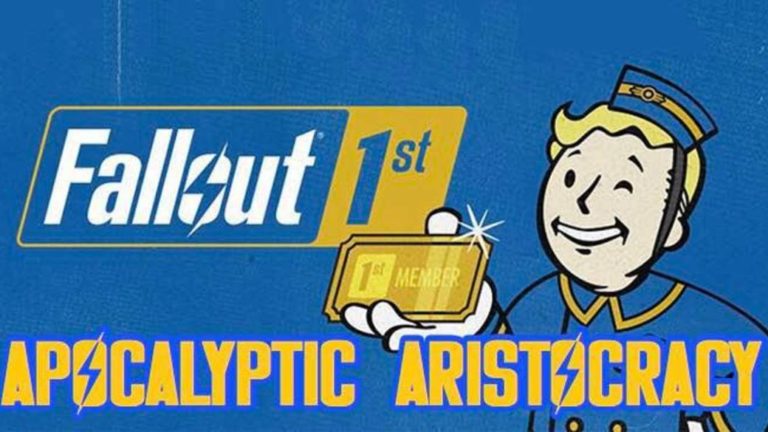 The paying members of the Bethesda title had been subject to attacks within the game, but they have organized to defend themselves. Becoming the main target of the populace should not be too funny, not even in a video game like Fallout 76, which once again offers us a new rocambolesco headline. After the Fallout […]