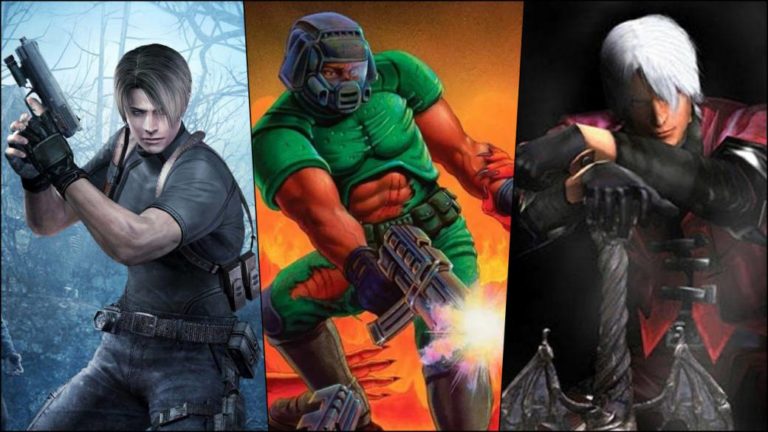 The digital store of the hybrid console updates its list of titles in temporary reduction, with discounts of up to 66% on its usual price. As every Thursday, Nintendo has applied the rotation of offers and news available in the Nintendo Switch eShop. During the next few days, the console digital store in Europe has […] 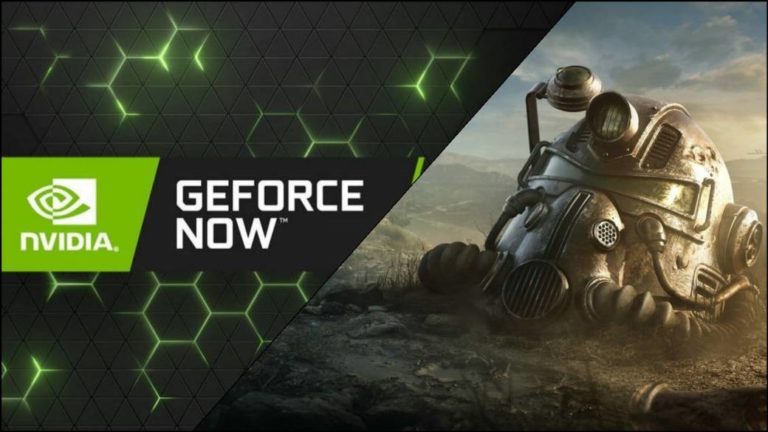 Nvidia adds another casualty in the GeForce Now catalog. After Activision Blizzard, most Bethesda Softworks works disappear. Bad news returns to Nvidia's streaming program, GeForce Now. In a statement made on its official website, the company confirms the removal of the majority of Bethesda Softworks games catalog. Therefore, the confirmation leaves the impossibility of enjoying […] 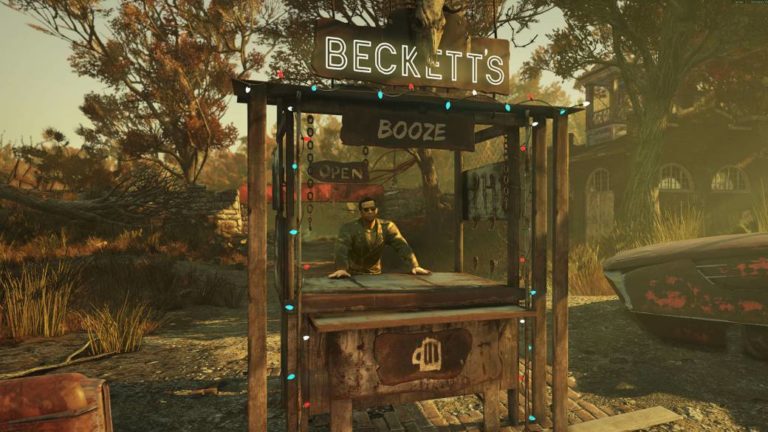 Bethesda's game will receive in April its most comprehensive update to date, which incorporates narrative and NPCs. The wasteland will cease to be so empty from April, when Fallout 76: Wastelanders is released, a free expansion that will add one of the most demanded features by users, the narrative load. The story will not come […] 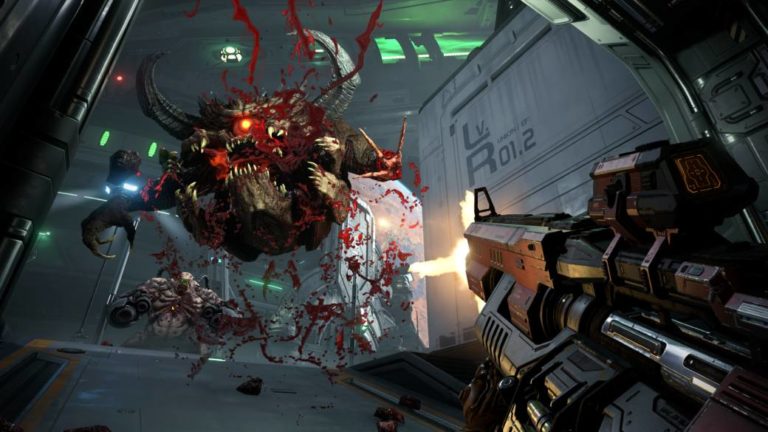 The new title of the id Software saga continues to define the future of the game with new challenges and downloadable content. It has been more than four years since the restart of Doom reached stores, enough time to take notes and point out the weaknesses of the previous production to strengthen them in the […] 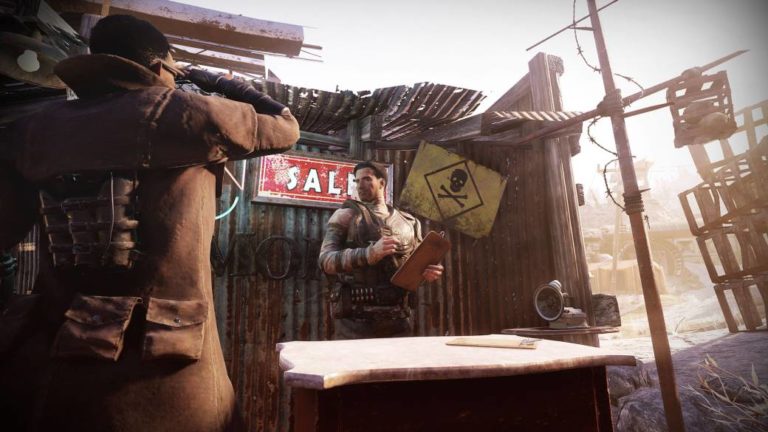 It is the most ambitious update Bethesda is working on, as it will add the narrative component to the video game. Criticisms of the Fallout 76 proposal have flown like daggers in all directions. At its launch, the bugs were the talk, as well as the complaints about what the game itself offered. Later came […] 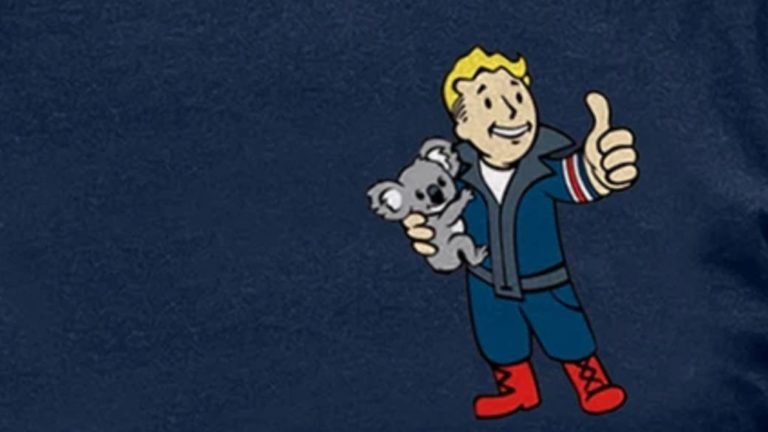 The studio will offer a special shirt and discounts of 33% on its products for only 24 hours. Nobody wants the planet to end like in the dystopian future of Fallout, where the nuclear disaster has consumed nature and has polluted the atmosphere with its lethal gases. Bethesda, the company behind the saga, has announced […] 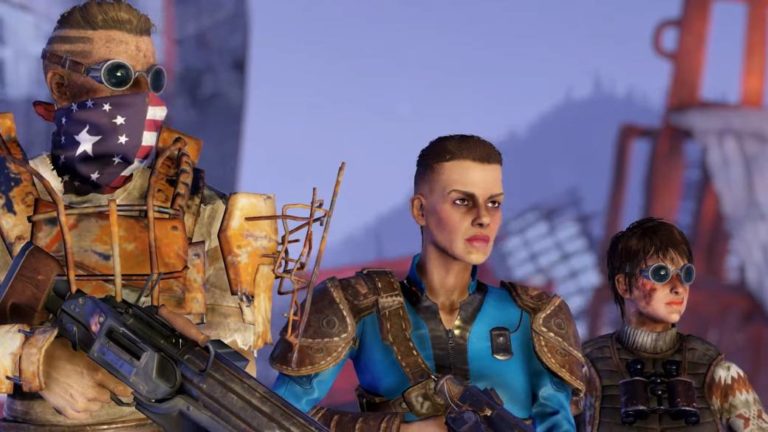 Hackers took advantage of an exploit, accessed the inventory and stole the objects of at least half a thousand players. More than 500 PC players suffered the theft of their inventories in Fallout 76, a non-controversial video game that has witnessed how their bugs were exploited to take advantage of other users. However, Bethesda Game […] 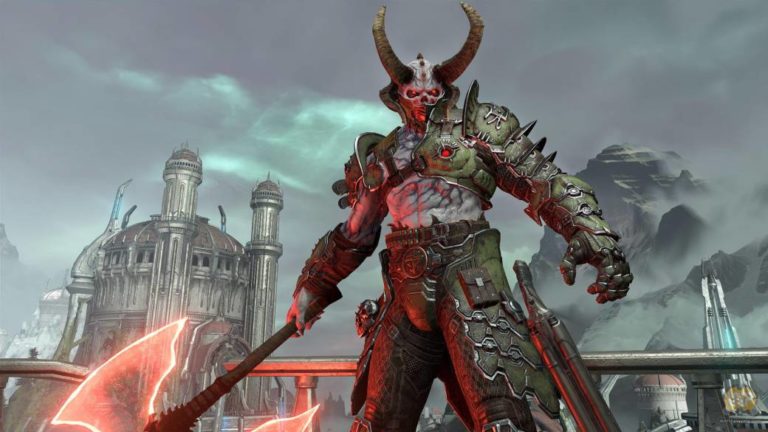 The title of id Software will arrive in stores this March for PS4, Xbox One and PC with the intention of improving the great reception of DOOM 2016. DOOM Eternal is one of the most anticipated video games of 2020. After saying no to a busy end of the year 2019, and with the desire […] 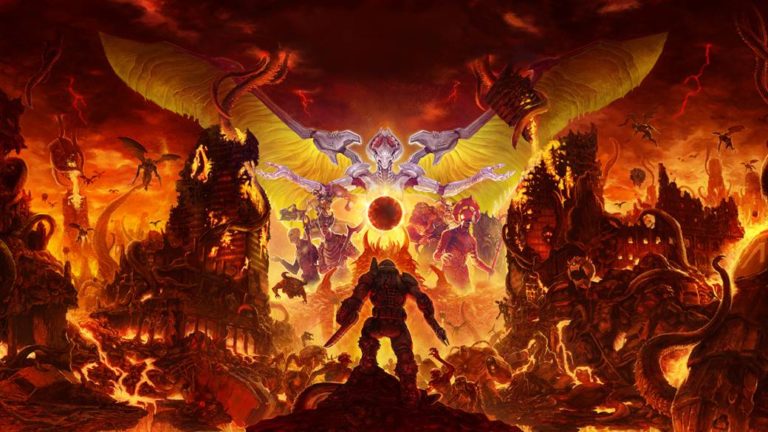 Hugo Martin, director, happy for the coincidence on the launch day of two games so different from each other and aimed at different audiences. These last days have been frantic for the Doom fan, with a good handful of novelties from Doom Eternal, a sequel to the successful 2016 game that showed that it is […] 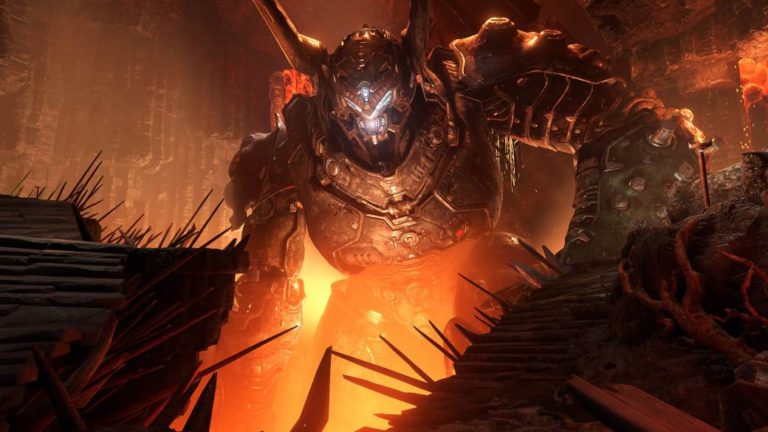 Id Software is focused on completing the development on other platforms, but they will give Panic Button the time they need. The launch of Doom Eternal was scheduled for 2019, but id Software and Bethesda made the decision to delay it until next March 20. That is the date when it will be released on […]