You are here: Home / Bethesda Softworks / Bethesda will not replace its E3 2020 conference with a digital show 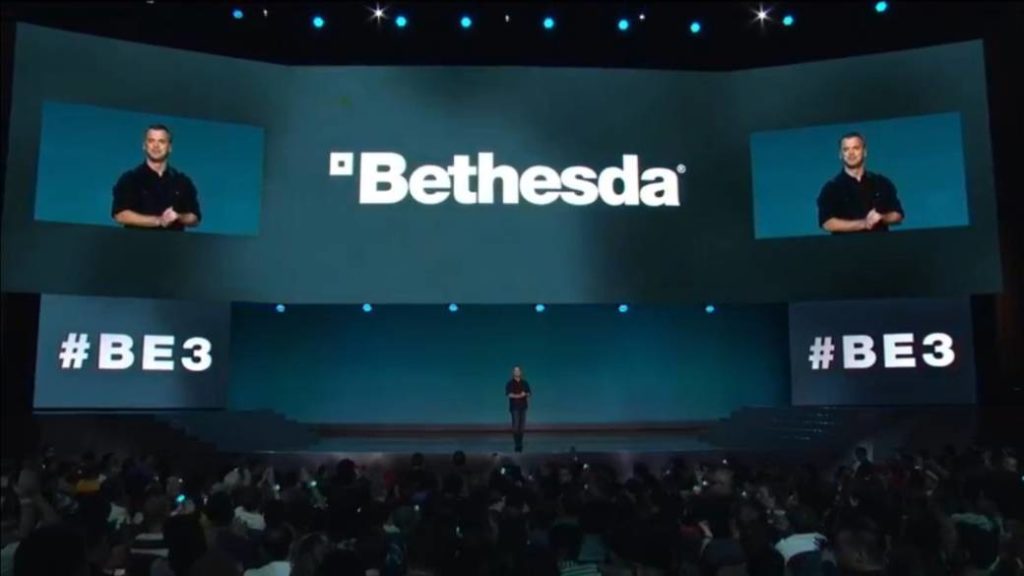 The Los Angeles fair was canceled due to the expansion of COVID-19, although organizers are preparing digital events.

E3 2020 will not take place, after the event organizers ESA (Organizers of the event) surrendered to the evidence: the coronavirus crisis (COVID-19) was going to take the event ahead. Although companies like Ubisoft, Microsoft or Square Enix announced that they would broadcast their own digital events. Bethesda has informed that this will not be the case. At least, they do not intend to hold any kind of show in June.

This was stated by Pete Hines, head of marketing and communications for Bethesda, who has advanced on Twitter that although they will announce new details of their games in the coming months, they have no intention of replacing their E3 conference. “Due to the many challenges we are facing as a result of the pandemic, we will not be offering any digital events in June. We have a lot of exciting things to share about our games. We are looking forward to telling you more in the following months ”.

Bethesda is one of the companies that has not failed in the last editions of E3. Two years ago, the company announced two of its future projects, The Elder Scrolls VI and Starfield. Since then, the North American company has remained silent. As these are two projects for the next generation, they have already warned that it would take us long to know new details.

Given the many challenges we're facing due to the pandemic, we will not host a digital Showcase in June. We have lots of exciting things to share about our games and look forward to telling you more in the coming months.

Coronavirus has changed the dynamics of the industry

The COVID-19 epidemic began with an impact on video game fairs, but in the end it has affected the development of the titles themselves. Companies have had to adapt to circumstances and have implemented new operations that allow developers to work from home.

While some productions have been delayed, Final Fantasy VII Remake and Resident Evil 3 Remake will keep the release date, but the arrival of the products will be influenced by the unprecedented situation that exists today. Some copies of the Square Enix game will be shipped ahead of time.