You are here: Home / 2K Games / Bioshock 4: A Job Offer Drops That Will Have “Pop-Up Sandbox” Elements 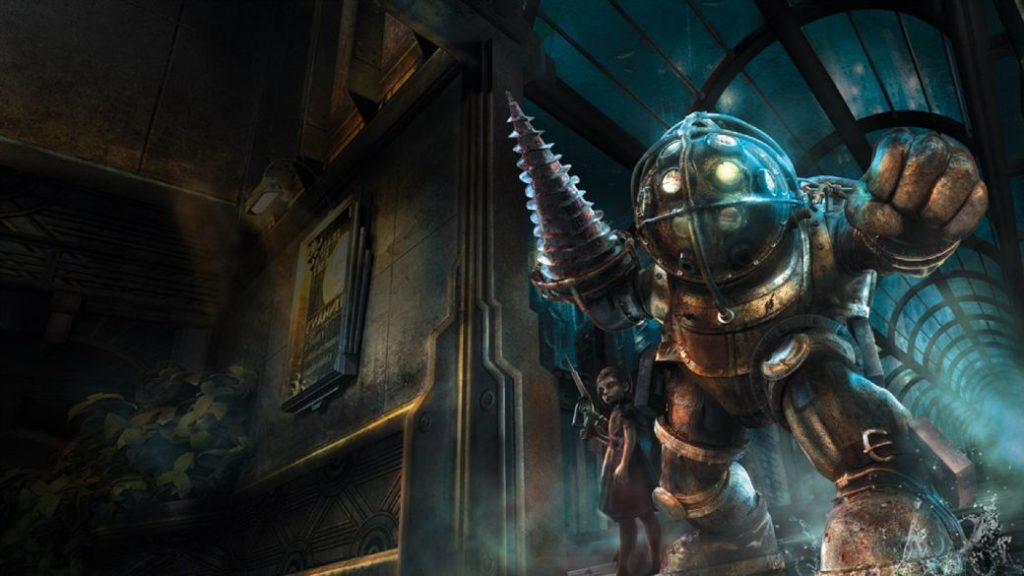 After the departure of its creator (Ken Levine) and the closure of Irrational Games, the saga had remained fallow.

Neither Rapture nor Columbia, the new Bioshock will present a new world, and everything seems to indicate that it will not have such limited dimensions as in the previous video games of the saga. Although not many details have been revealed, some data is revealed in the different job offers that Cloud Chamber, the developer who takes the baton from Irrational Games, has shared on its website. Among the most prominent elements is that they mention an “emerging sandbox world”, which points to the possibility that we are facing a broader universe. 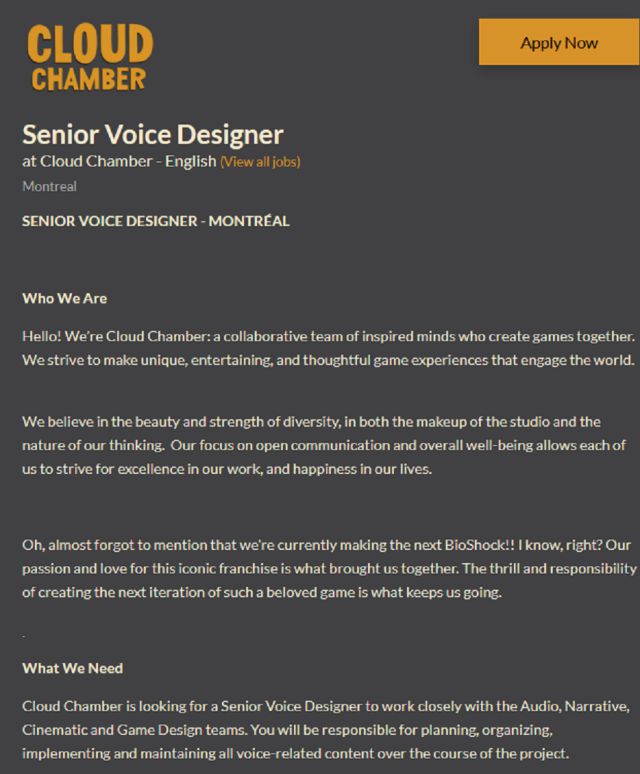 The positions offered are Senior Voice Designer, AI Programmer and Lead Systems Designer. That the game can introduce pop-ups does not mean that the narrative has been neglected. In fact, they make it clear that the title will be very focused on the story and the characters. “This is an ambitious project and completely guided by the narrative and the personality of the characters. Think of the possibilities! ”Says the job offer.

The plot will be funneled through dialogue systems, although they have left no clues as to how they will work. The study is committed to an artificial intelligence system for the masses, as well as a tribal ecology for the AI ​​of hostile enemies.

To date, almost all the information that has been extracted comes directly from the different positions that have been opened throughout these months. We know, for example, that for the cinematics they were looking for someone who could print a style similar to that of Wes Anderson, the director of Isle of Dogs or The Great Hotel Budaspest. They want the world to feel alive and that not all conflicts be settled by arms, but that ingenuity can also be used to get out of the quagmire.

The new Bioshock has been in development for more than two years, although the launch window is still unknown.