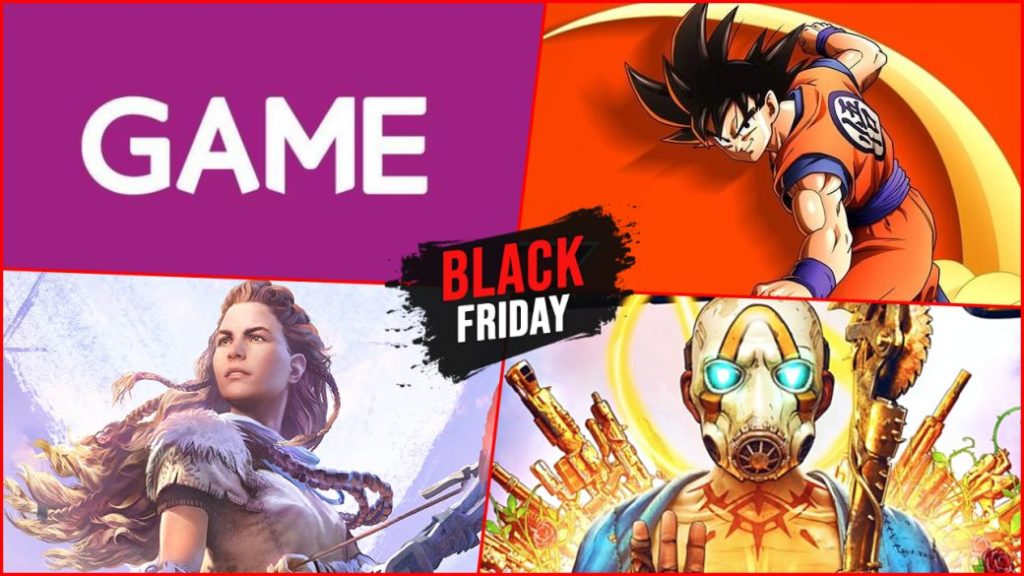 From November 23 to 30, the chain of stores will sell dozens of games and consoles: PS4, Xbox One, Nintendo Switch. We review the most outstanding ones.

GAME has started its Black Friday 2020 offers. In a particularly particular year where online sales are going to be the main option for most consumers, the well-known Spanish video game chain applies discounts on hundreds of products from November 23 to 30 , both in pack consoles and in video games, movies, mobile phones and service cards such as PS Plus or PS Now. We review the best options.

The GAME website has been covered in black on the occasion of Black Friday, as you can see in its section dedicated to promotions, but for our part we are going to recommend a list of offers that we consider of great interest so that you can complete your game collections for Nintendo Switch, Xbox One or PS4 (the latter two with their backward compatible catalog on Xbox Series X | S and PS5). Also, console packs more games with which to save us sometimes even more than what that title costs separately.