You are here: Home / Aventura gráfica / Blade Runner: Enhanced Edition compares the cinematics of the original with the new ones 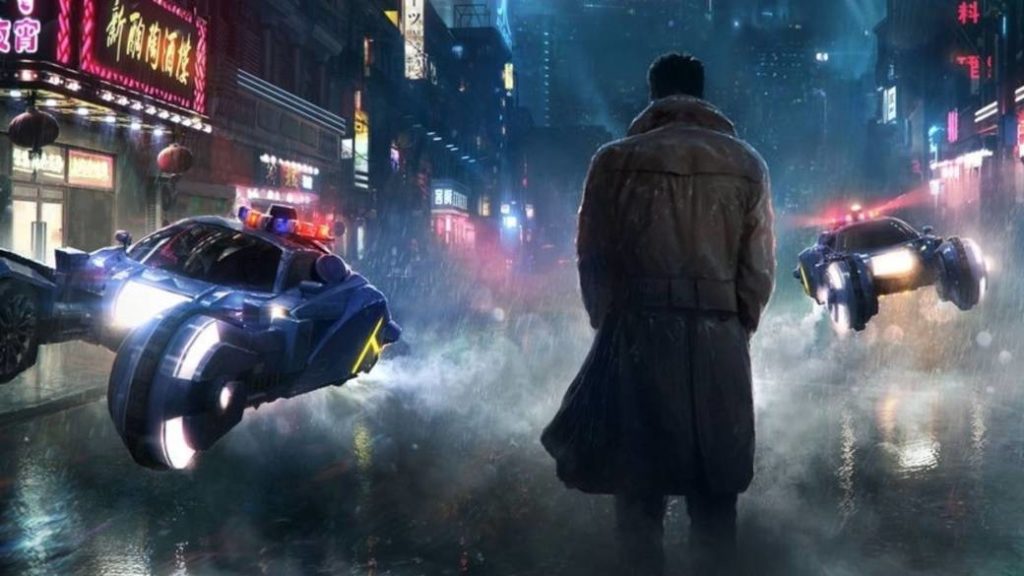 Ridley Scott’s film adaptation will return to videogames with a remastering of the classic.

A dystopian future of huge skyscrapers, neon lights, androids, and big corporations that control it all. These are some of the themes proposed by the film Blade Runner, a work directed by Ridley Scott that has gone down in the history of cinema as one of the great classics of science fiction. More than a decade after its theatrical release. Westwood Studios developed a video game adaptation in the form of a graphic adventure. That same title will return thanks to its remastering, Blade Runner: Enhanced Edition, developed by Nightdive Studios for PS4, Xbox One, Nintendo Switch and PC. The studio has published a video in which they compare the introductory video of the classic version with the new one.

As can be seen, the changes do not affect the design. Nor have the graphics been modified beyond resolution, framerate and certain textures. Thus, Nightdive mentions that the original cinematics worked at 15 fps with a resolution of 640 x 480, while the Enhanced Edition has established 4K resolution and 60 fps as the flag.

The original code was lost

Blade Runner: Enhanced Edition maintains all the features of the classic game, although the developers have had to remake the product because the original code was lost forever. It happened when Westwood Studios, dissolved in 2003, was acquired by Electronic Arts. At that time, the preservation of video games was of little interest. Other companies like Square Enix or Naughty Dog also experienced similar problems with their great classics. As a result, Vicarius Visions, the Activision studio, was forced to develop the Crash Bandicoot trilogy almost from scratch.

This remake of Westwood Studios’ point and click graphic adventure does not follow the events of the film, but instead tells a parallel story. It will be available in 2020, although a more specific date has not yet been announced.