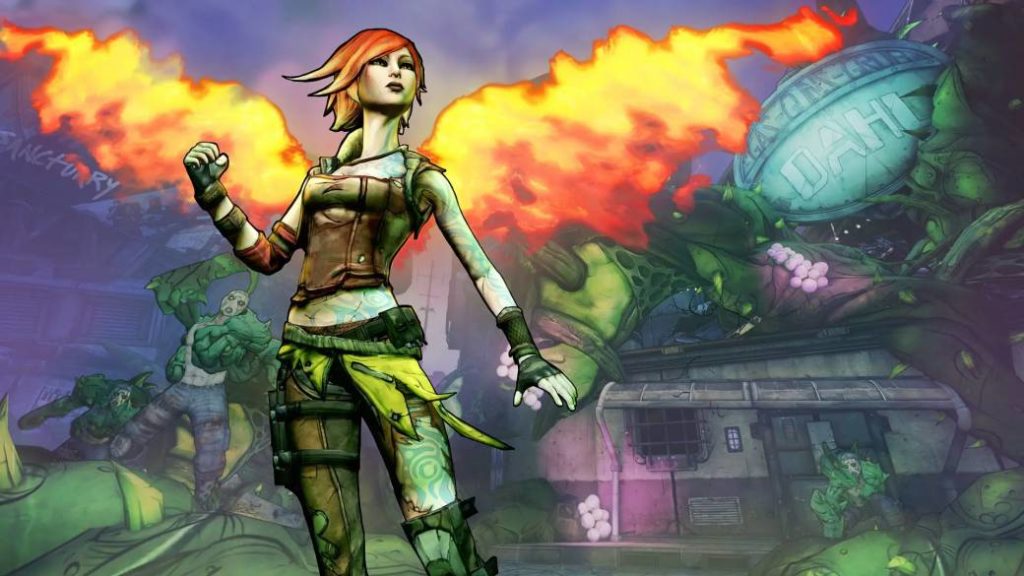 Commander Lilith and the Fight for Sanctuary is the downloadable content that connects the second and third installments of the saga.

When Gearbox Software announced that Borderlands 3 was finally launching, the studio’s developers designed a bridge DLC between the second episode and the upcoming production. The expansion, launched in June 2019, began its journey as free downloadable content on Steam, although only for a month. After that period, the price was set at about 15 euros. However, Epic Games Store users are in luck, as Borderlands 2: Commander Lilith and the fight for Sanctuary can be downloaded free for a month (until October 2) on the platform of the creators of Fortnite.

In this new adventure of the Gearbox looter shooter, we will live the siege of Sanctuary. Apparently the Vault map has been stolen and a toxic gas is poisoning Pandora. The player must face numerous enemies and explore every corner to find the necessary pieces of equipment to face the enemy. Together with Lilith and the Crimson Invaders, we will face a villain who is not at all right in the head. 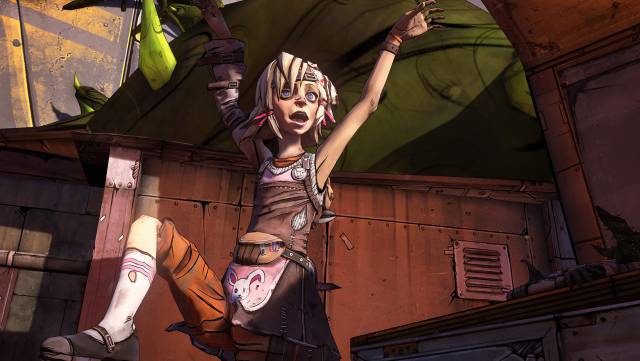 Capture of the DLC.

The Epic Games Store has had a very close relationship with Gearbox Software and 2K Games when it comes to Borderlands 3, but also other Take-Two Interactive affiliate products. The agreement they reached opened the doors for hits like GTA V, Civilization VI or Borderlands: A Very Beautiful Collection to be part of the weekly free games on the Epic Games store. However, Lilith’s DLC was not included in that pack, so it is the first time that users of this store can get the content completely free of charge.

Borderlands 3 is available on PC, PlayStation 4, Xbox One, and Google Stadia, while the second installment also came out on Nintendo Switch thanks to a recent adaptation.