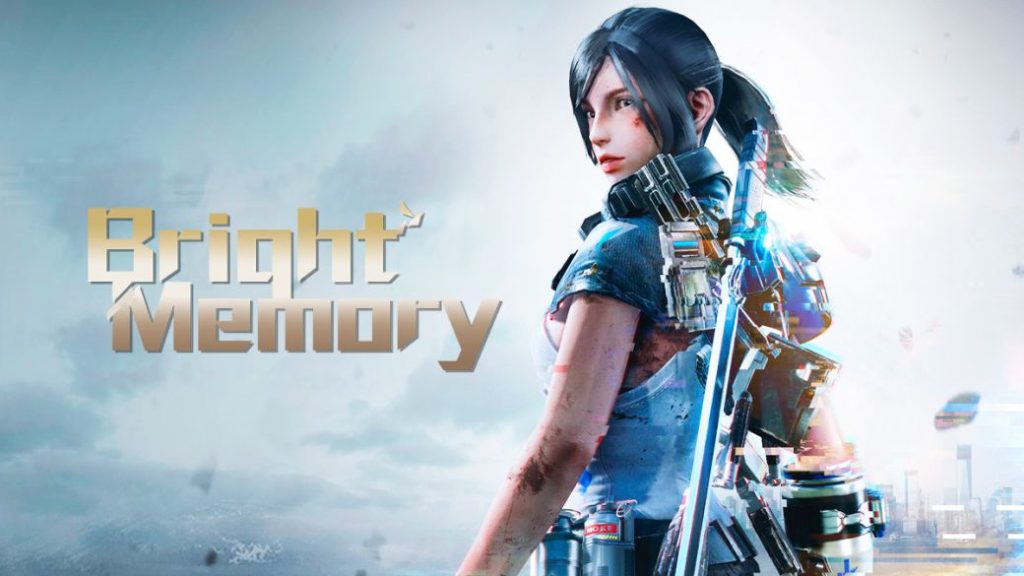 A showy, fluid and intense bet from a single developer to welcome the new generation.

Xbox Series X arrives in Spain on November 10, and there are many names on the table to launch the console: Yakuza Like a Dragon, Assassin’s Creed: Valhalla, Watch Dogs: Legion, NBA 2K21 or Destiny 2: Beyond de la Luz … But there is one that, for what it costs, should not be missing. This is Bright Memory, a gritty, ephemeral first-person action game that lasts less than an hour on its first lap and in less than three hours, after three laps and all the achievements, it is finished. But that is pure arcade essence. Play, improve score, and start over. For the 8 euros it costs, Xbox Series X and Series S must be accompanied by the cheapest premiere game of the new consoles. It is worth what it costs. For something, it has 91% positive reviews on Steam.

It is difficult to assess a title that is presented as a demonstration of what Bright Memory: Infinite can be in the future. What exactly is the game, in fact? Basically, an episode that doesn’t make much sense on its own when you play it, starring Sheila in 2020. We started by storming a kind of futuristic office to, after seeing a supposed character our heroine knows, end up in a thousand-year medieval world back amidst beasts and enemies of all kinds. We fired left and right with the submachine gun, the shotgun and the pistol. Then we take out a sword and cut ourselves on all sides, while in the process we use special powers to stop time, raise enemies or create a zone of damage per second for a limited time. A couple of scripts here, a boss from Dark Souls there, and a great final enemy to cover up.

The duration of Brigth Memory is totally related to its intensity and its rhythm. There is no time to rest, and the video scenes, hardly without context, serve only as a transition between one moment of action and another. It will not go down in history for being the best FPS of 2020, nor for revolutionizing the genre. But it is impossible for you to buy Bright Memory, finish the first round and not try another right after. It’s intense, it’s fun, it’s addictive.

Especially since the control system and its response work perfectly. The mixture of melee attacks with swordsmanship and special attacks, along with the firefights, responds accurately from the first moment. And when we’ve been around for a while, we just think about making more combos and crushing enemies without being touched while uploading a combo system like Devil May Cry: SSS! All while gaining experience and unlocking new abilities and new attacks to keep pounding monsters. 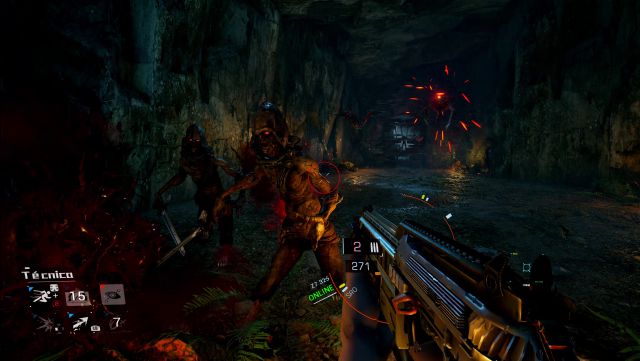 Because this is another: the game does not stop at offering us enemies at large and bosses and sub-bosses every two by three. A giant tiger, a knight worthy of From Software, flying enemies, soldiers armed to the teeth and waves of all of them at once. And we are spinning fast, thanks also to the dodging movement that allows you to avoid blows at the right moment to counter. All to a noteworthy frantic rhyme. And by the way, a couple of elements where we do not attack anything: a simple puzzle and a platform area. You don’t need more. 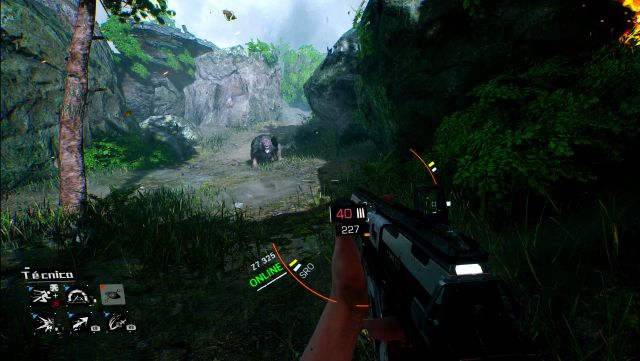 In our case we have finished the game three times (there are achievements for the three laps), seeing how in our following runs, the level of demand rose somewhat, although not too much. And we have been satisfied. 8 euros, a little more than two hours of play that make you smile and leave you more than convinced of what has happened on the screen. Do we need anything else? You have 4 or 5 collectibles, an achievement that requires you to perform some extra task and the greatest challenge possible: finish an entire route with a better score and fewer deaths. Pure recreational 4K.

The game, in addition, is a delight in movement if we take into account that behind its development there is only one person. 4K and 60 frames per second, with customization taken from PC and with the necessary activation of V-Sync if you don’t want to suffer a very annoying tearing. Touched this, the game stands out for its fluidity and also for some locations and enemies. No, it is not a benchmark nor is it the title that marks the new generation: it is an 8-euro game that offers us a more than attractive finish and immediate fun. 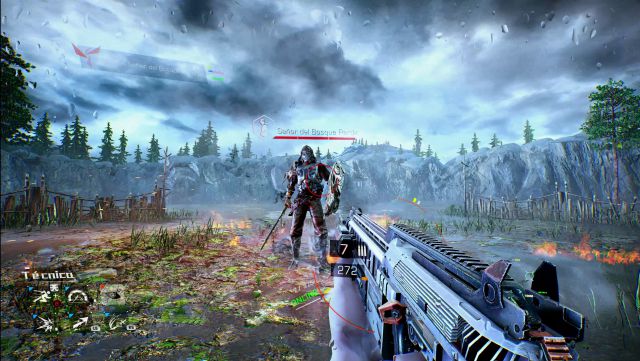 Honestly, it’s hard not to recommend this purchase if you’re into first-person action. It’s fluid, it has precise control, it gives you a lot of tools and they all work well and have moments that really shine. It is not perfect, and it is seen in certain textures, animations, facial recreations or some other bug. But it is that Bright Memory is what it is. An effervescent and stark experience.

If Xbox Series X is worth 499 euros, all those who have it should think that their investment is 507 euros. This is what this ephemeral, intense experience costs, very polished at the level of control and tremendously fun. Shooting left and right while slicing enemies in half with well-implemented melee mechanics, engaging various final bosses, and when we’re done, we don’t realize that we’re continuing to run for a second round. Bright Memory is a demonstration of what can come next year with Infinite, although by then there are errors that must be corrected. Above all, it is a cover letter that is worth trying: it is like a fireworks display. They do not last long, but … And how beautiful they are?