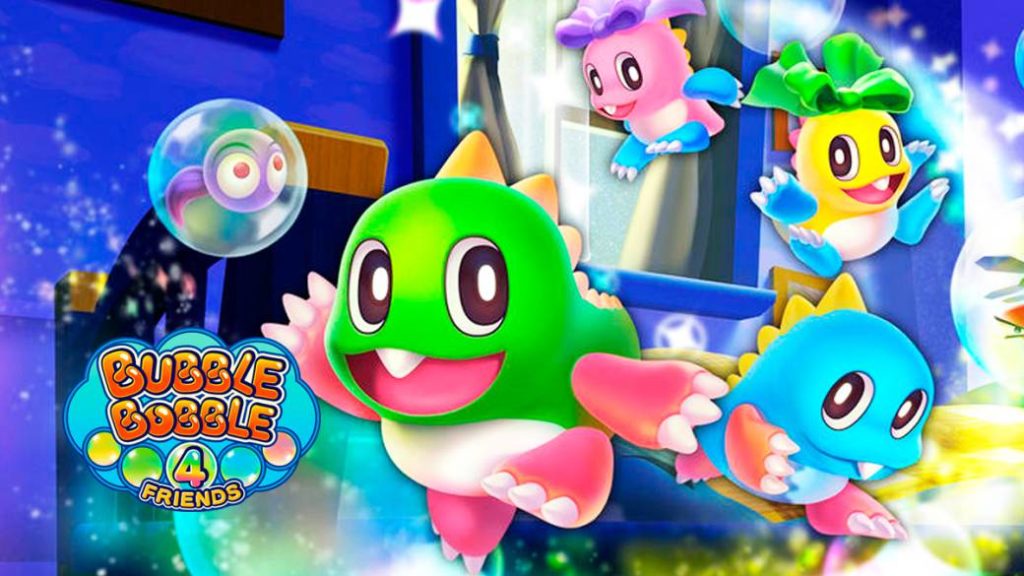 Bub and Bob return to our screens in a new video game from TAITO Corp. for Nintendo Switch. Nostalgia and fun for the whole family.

There were few who longed for the return of the two cute little dragon that conquered the public in the recreation rooms in the final stretch of the 80s. We talked, of course, about Bub and Bob, protagonists of the Bubble Bobble arcade machine of Taito

Since the adaptation to Wii and Xbox 360 systems of the original in 2009, we had not heard from both characters until this year Bubble Bobble 4 Friends was announced, the return of the saga exclusively for Nintendo Switch. We have already tried it and we anticipate that it does its job very well; Have fun like no other.

The return of a classic

Bubble Bobble 4 Friends is a reinvention of the original mechanics where two dragons clean a static screen of bubbles-based enemies. The title, created by the company that created the original, TAITO Corporation, also adds the possibility of playing four players simultaneously as well as a kind of features to give more excitement to the matter. 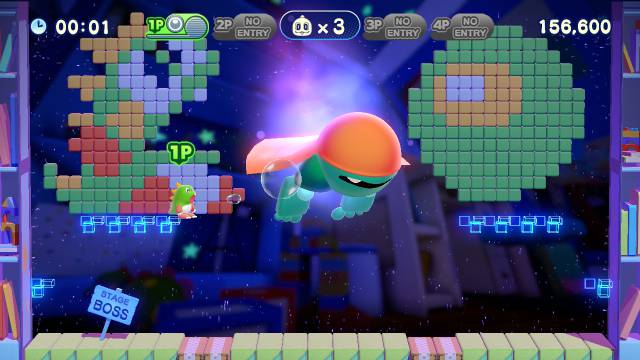 On the other hand, the video game has only fifty levels spread over five worlds represented by elements of the room in which the story mode of Bubble Bobble 4 Friends begins. A story mode that tells us how a child's favorite doll, Bub, and his archenemy Bonner, come to life thanks to a mysterious light that floods the room where they rest peacefully. This plot is just an excuse to present the different "worlds" in which we will have fun.

Fifty levels may not seem too many and so it is, at least in part. And despite the fact that the duration of the main adventure is barely more than two hours, there is a second "return" that is somewhat more complex. However, if we know little about this new iteration in the saga, the original recreational un seasoned is included in the main menu, just as it arrived at the leisure halls and without any option to configure its on-screen representation. 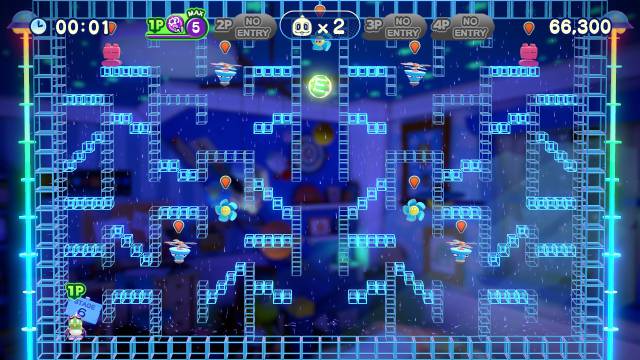 In Bubble Bobble 4 Friends in addition to throwing bubbles as in the classic, we will get new objects every time we complete a world. From longer shots or lightning bubbles – which throw devastating horizontal beams when they explode – to bomb bubbles that cause an explosive wave to burst. They are special objects that are equipped when venturing into a new world and with a limited number of uses, so the most sensible thing is to know how to choose which one to equip. The famous bubbles with letters that together form the word EXTEND are also back although as a unique collectibles that allow you to increase the life of the player in one and also boost one of the power ups that we get in each world. Of course, only the second point is noteworthy because although we have a limited number of lives, we can continue as many times as we want and even choose to be invulnerable if a scenario is complicated.

To all this we must add a mechanic that raises some problems when completing a screen; Bursts of air They can appear at any point on the stage and do not always blow in the same direction. These move our bubbles in the direction that the air runs and sometimes makes it difficult to kill enemies or access higher places on the screen. However, this feature can be configured so that the bursts are more or less powerful and even eliminate them to live a more classic experience. 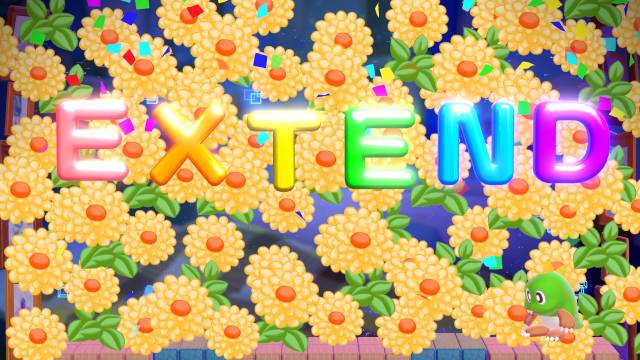 In general terms, the gameplay reminds us a lot of the original – at least if we activate the bursts – with a static screen with inaccessible places unless we make the bubbles an elevator and scenarios that take us back to the past. The worlds are well differentiated although, as we mentioned earlier, they are only an excuse to show a plot to the player. Of course, the variety of enemies is not his greatest asset because there are barely four or five and are repeated indiscriminately.

Finally, the video game has unlockable elements, namely between the soundtrack in the form of independent tracks and two scenes of the video game. They are not a big deal but it is always a detail that includes such extras. 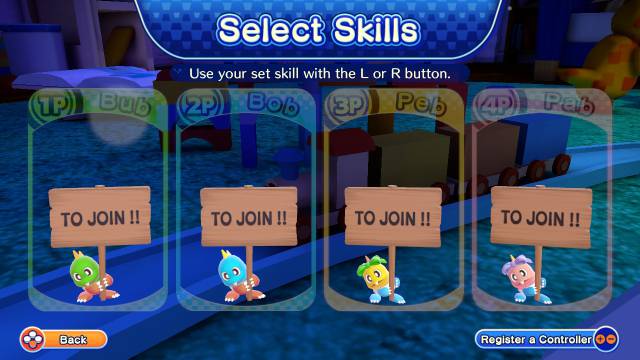 You just have to go to the credits of the video game to see that only a handful of people – among them some of the original coin-op – have served to create Bubble Bobble 4 Friends, so you should know that you will not find too many technical displays. However, it does not mean that the videogame is very pleasant to look at, without apparent fissures and with operation both in portable and in fantastic television. A color palette has been used between the childish and the eighties but it is very nice to see, in fact in portable mode it is simply beautiful. 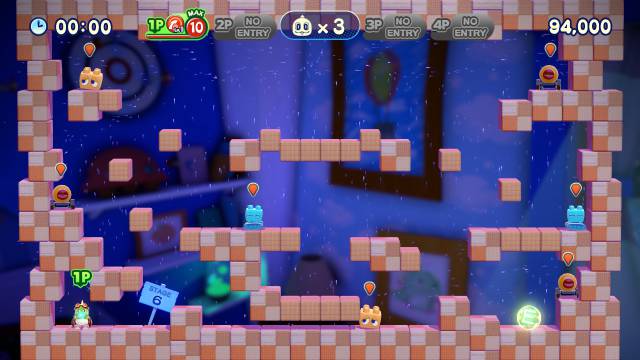 The soundtrack is perhaps the section that passes most without penalty or glory. I may write the voice of our youngest self but the only notable piece is that of the first world, which is also the melody of the original remade for the occasion.

TAITO gives us a return to the eighties with a very funny title that reminds us that simplicity can be very powerful. As addictive or more like any current triple A, Bubble Bobble 4 Friends hooks like none. Of those who say "one more game and I leave" but end up seeing the credits of the end. A pity that they have included so few levels and news with respect to others in the saga although the addition of the original recreational is a very big point in favor.