You are here: Home / Activision / Bungie after Activison: about Destiny 2, Shadowkeep and the future 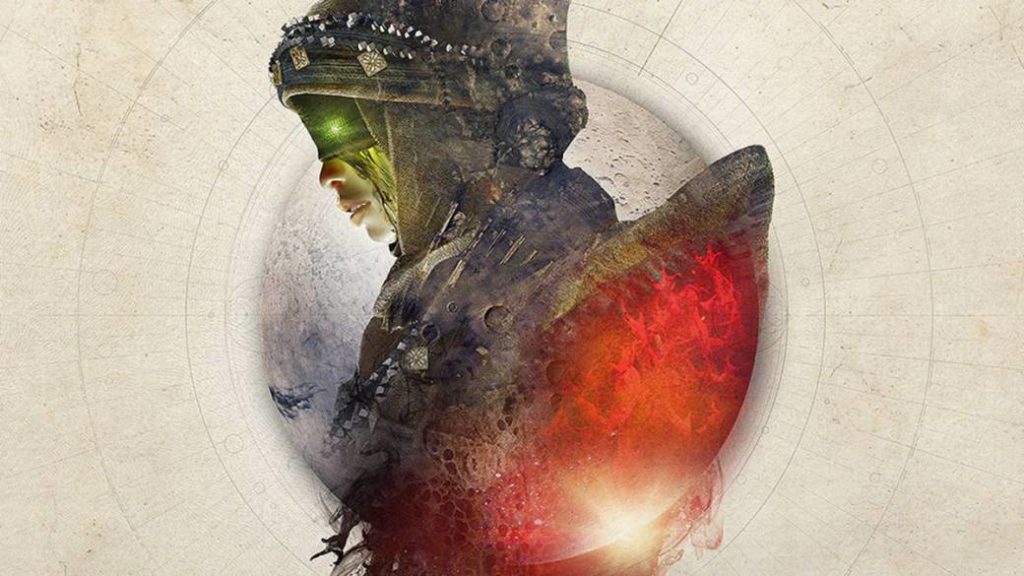 We chat with the American team in their new stage, an independent stage where they turn their biggest project into a constantly expanding universe.

There was light for Bungie beyond Activision. It was probably the most popular news of last January: the romance between the two companies came to an end after eight years. Destiny's parents, convinced that the course of the saga should be a different one than the one proposed by the firm led by Coddy Johnson, finished the development of the most ambitious expansion to date, Forsaken, and did so with the best state of health That is remembered in your community.

Shadowkeep is the next step, but not the last. We were able to chat with Bungie during our visit to Gamescom 2019 in Germany this past August. 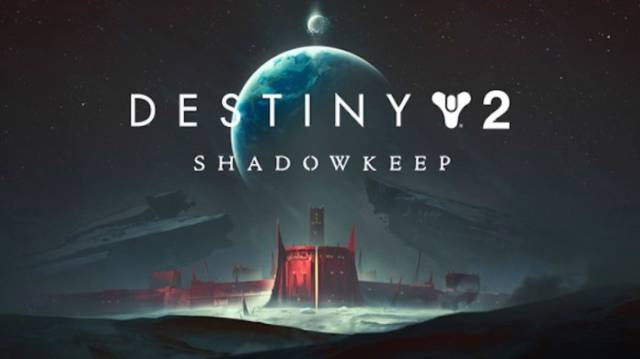 “Destiny 2 is more alive than ever”

There were already those who rightly thought that one of the ways to keep Desitny 2 alive was under the free to play model; there is Warframe, with more than one ustro behind him and a community that counts in millions of players. Another alternative to guarantee economic viability was to sell your distribution rights to another publisher. Those of Kirkland have preferred to opt for the independent route for two reasons: the size of the company – which has about 750 employees – and the turnover they get for their current great project, Destiny 2. Any mention of Destiny 3 is now a thing from the future, from the distant future: the game is more alive than ever.

We don't say it, they said it in our meeting. Scott Taylor, director of production, and Orvar Halldorsson, director of UX, traveled to Cologne to present the European public Shadowkeep and explain what the road map is from now on (here the ambitious season plan), which is divided into Two great pillars: New Light, a free to play version with all the content of the first year, and Shadowkeep (Shadow Bastion), the seventh major expansion of the game where we will travel to the moon. The appointment is already dated, October 1, and it is accompanied by a function requested by thousands of players, the cross save, along with new raid and contents where the road map is already drawn for the next twelve months.

“Destiny 2 is more alive than ever at the moment; and we'll be even better when Shadowkeep is released, ”Taylor began. "Now it will be the closest thing we have ever done to an RPG," Halldorsson added. “We are going to add so many things that it will be a live service. Personalization, content, events, combat situations … This is how we want to see Destiny and those are the steps we want to take to improve the game, ”he continued. 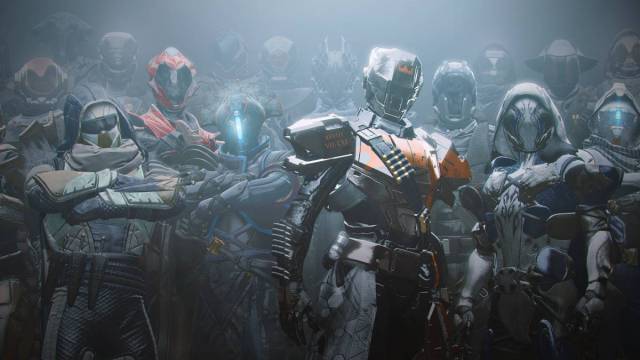 “Forsaken was a momentous moment for us; With Shadowkeep there will be a new campaign, new raids, the moon … but we have added many things that affect Destiny 2 as a whole, not just the new area. Destiny 2 will be much more nourished from now on, ”said Taylor. For them, the game has reached its highest point of maturity for the amount of content and also for the quality it offers, which they consider at the same time "much more addictive."

The Destiny saga, one of many of the successful looter shooter method, has a community that dedicates hundreds of hours a year to its contents, a reflection of the degree of fidelity that its users have, not so much to the genre itself but to the universe that conforms this intellectual property. The lore of it, hidden but present in multiple ways, is also something that has been taken very seriously with this expansion. They promise not to disappoint; In fact, they did not know how to tell us how many hours Shadowkeep can offer because everything depends on each player. In addition, the approach changes: everything will not be from the beginning. By adapting to a model of seasons where content is added periodically, the amount of missions, raids and hours, in short, is incalculable.

Is free to play the future for this kind of games? 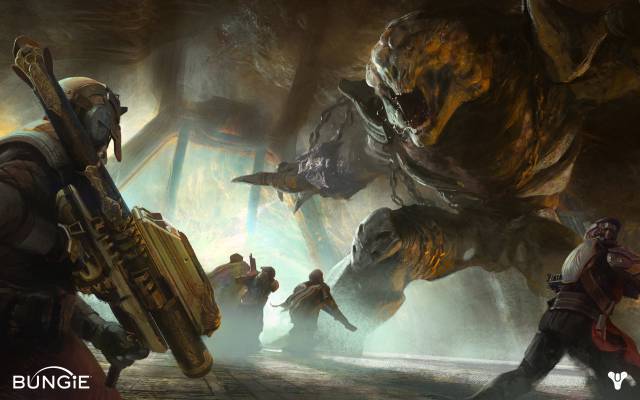 A business model where the doors are open to those who want to know this delivery, a free base version with not a few contents but the option to make the leap to the rest, this is how New Light is presented. Is that the future for every looter shooter? Has the public ceased to understand this type of games the traditional premium model? Bungie is not quite clear, so they have chosen to give both options and even make if someone wants to start from scratch with Shadowkeep suddenly go up to level 750 and skip that long process.

"There are people who feel there was a wall too big to enter Destiny 2," they began by saying. This circumstance limited the number of players in their less dedicated community, although the original game is now cheaper than ever. "It ended up having to complete five campaigns to start playing with the new." 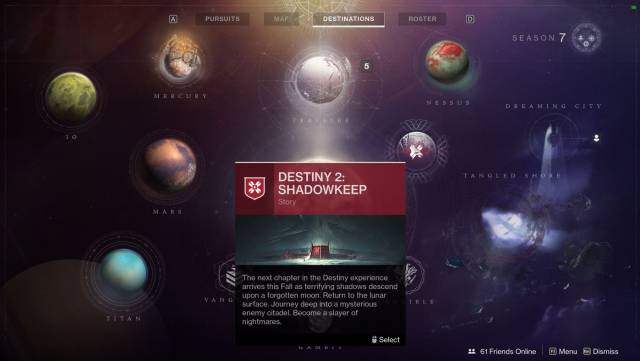 All of that is part of the Bungie learning process so far. "Taking feedback from players has really changed things," they admit. Not so long ago when in the press we published headlines where users showed their dissatisfaction with Destiny 2, but that is over. The development team set out to start direct contact with them, with those who nurture that content, and they did so with question and answer sessions, threads in forums where the participation of key team members was always very numerous. Make Destiny 2 the video game everyone wanted; both they as developers (and players) as their fan base.

Without Activision they now have greater decision power in content structure, design and monetization methods. “I would say that the way we take feedback does not stop evolving. We have a total of six people dedicated exclusively to knowing what our people want and what not. All this allows us to visualize the future we want to create in Destiny. We do more analytical than ever, ”Taylor explained. The management, in short, and direct contact with its players has narrowed the distances between both parties.

“Cross-save is one of the functions that we were most requested; It was very challenging, but we hope people enjoy it after so long waiting. ” It was not easy, but now the progress of PS4, Xbox One and PC can be shared if we have any of the versions. The platform will now be a secondary element. It is not cross-play, another of the most popular requests, but it is a first step in that path of popular satisfaction that they have between eyebrow and eyebrow. 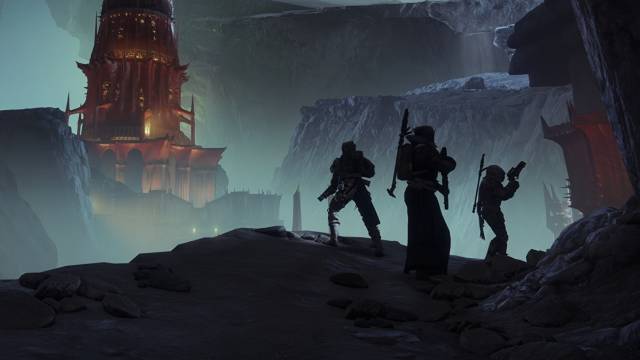 The challenge of succeeding with each new expansion

“One of the biggest challenges we have had recently has been the narrative section. All the pieces of the Destiny universe are very complex. How can we move all that between each expansion? How all these expansions can come together in one, ”commented Halldorsson. “Choose the setting of each new content and how it fits with the previous universe. Be sure to choose the right thing at all times and get to work on it, ”added Taylor. “The narrative team is very excited. Cinematic scenes, stories … a very deep lore that we hope everyone can discover, ”they said with a clear smile on their face. They mentioned the soundtrack, the artistic section, the stories derived from the main … In Bungie the vast majority of them are also regular Destiny players.

Therefore, how many years can remain until Destiny 3 reaches stores? They don't want to know anything about it, nor about the next generation of consoles, which is just around the corner. Although they acknowledge being interested in what Sony and Microsoft's new hardware technology can offer, they refused to answer the question of an eventual version of Destiny 2 on the next-generation consoles, which will start at Christmas 2020 at least in the case Xbox Everything will be seen, but they had nothing to announce right now. 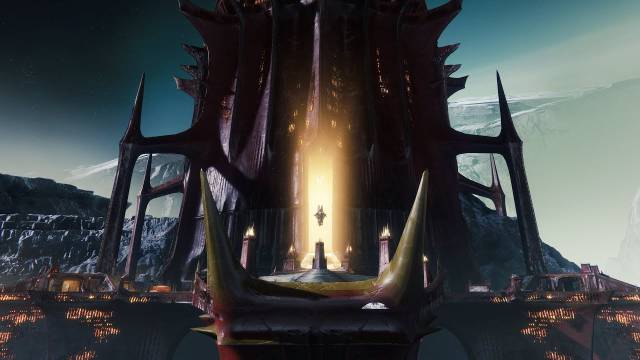 Bungie after Activision: now what

Bungie is in its moment of greatest independence. Not having the backing of a giant like Activision has made them give up some things, but it is also an opportunity to make others unthinkable by having to be linked to a company with a different commercial vision than they had with the series they have been cultivating About a decade.

"It is, in fact, quite similar to what it was before," says Taylor, who did not show many changes in his way of working during these last nine months. The internal structure is not far from what it was in 2017 and 2018. “We have always had a great relationship with Activision and, now, we are developing a new distribution team, a new distribution department where the relationship is much closer: all the members are at home, ”he commented. Now there are fewer phone calls, less mail exchange. The same office where to propose, operate and materialize the changes.

They do not regret, however, everything they did with Activison in the past, but the collaboration between the two groups, the development and distribution groups, all within Bungie, is now easier to proceed.

And this is how a new era begins for Destiny 2. "It's a game that is constantly changing and evolving," said before finishing our meeting Orvar Halldorsson, convinced that what is to come will be the culmination of so many years of work not only with this second part but with the game that started the IP at the beginning of generation.

It will be October 1 when Shadowkeep starts, as well as New Light, on PS4, Xbox One and PC; later in Stadia. How far this new limit will go is something that even they don't want to think about now.