You are here: Home / News / Bungie to modify Destiny 2’s Triumphs for Beyond the Light 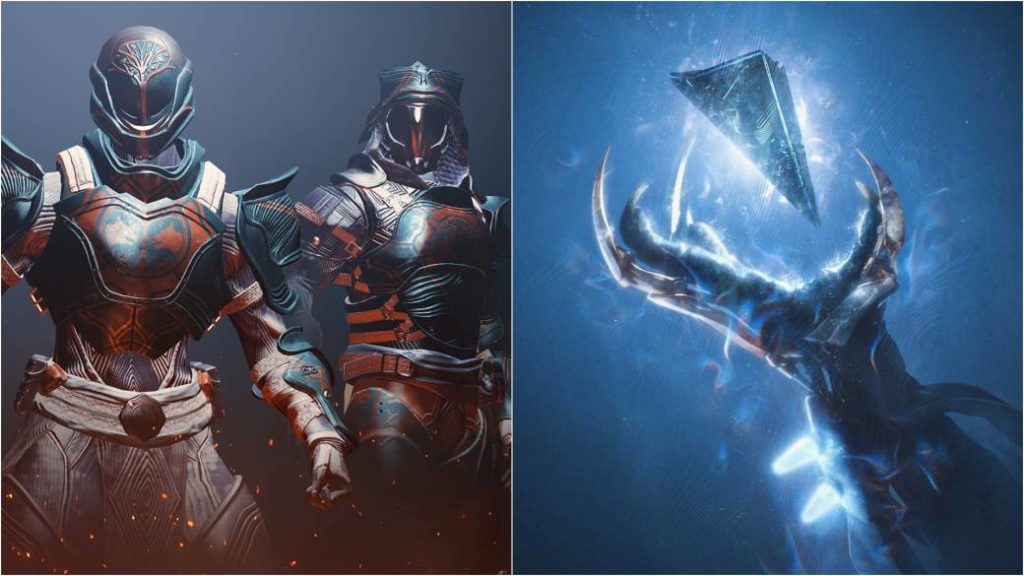 Beyond the Light will bring with it a multitude of changes that also affect the Triumphs. It will arrive on November 10 at Destiny 2. First data.

Beyond the Light, the next Destiny 2 expansion for PS5, Xbox Series X, PS4, Xbox One, PC and Stadia, will incorporate sensible changes in the way in which we will access the base content. Destiny’s content store, as the world and adventure rotation is called, will vary the number of Triumphs available.

As of November 10, part of the current content will be replaced by other unpublished ones and from the first installment. As such, the team will reorganize the Triumphs to “better fit our world in motion.” Bungie confirms on its official blog the creation of a global score that represents everything that the Guardians have achieved in the game. This marker will coexist with another, called the active score, which concerns only what is available in Destiny 2 in that specific time frame.

The new organization will also meet those challenges that have been carried out in specific seasons and destinations. On the global, a history will be displayed according to the ancient Triumphs you have achieved. For example, Beyond the Light will consist of a set featuring this year’s destination: Europe, as well as content related to season 12. 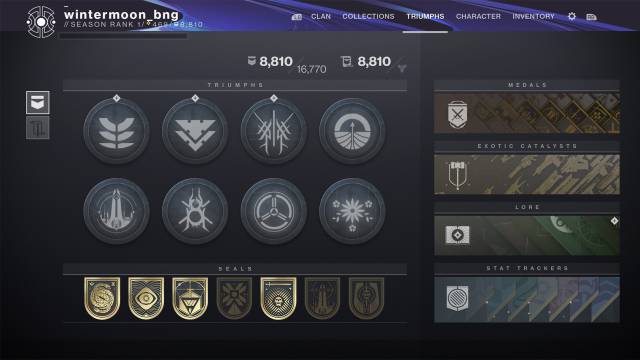 The “old content” they refer to are the stamps that will no longer be obtainable since the arrival of the expansion. You can find them below:

On the other hand, the medals and catalysts will have their own sections that will facilitate their monitoring; some sets will be shortened to make them easier for newcomers to understand. The same will happen with the story, which will undergo an interface change that will improve reading. And what if these pieces of lore becomes old? Nothing happens: they will be unlocked automatically for all players.