You are here: Home / News / Call of Duty: Black Ops Cold War shows its campaign on PS5 with a new gameplay 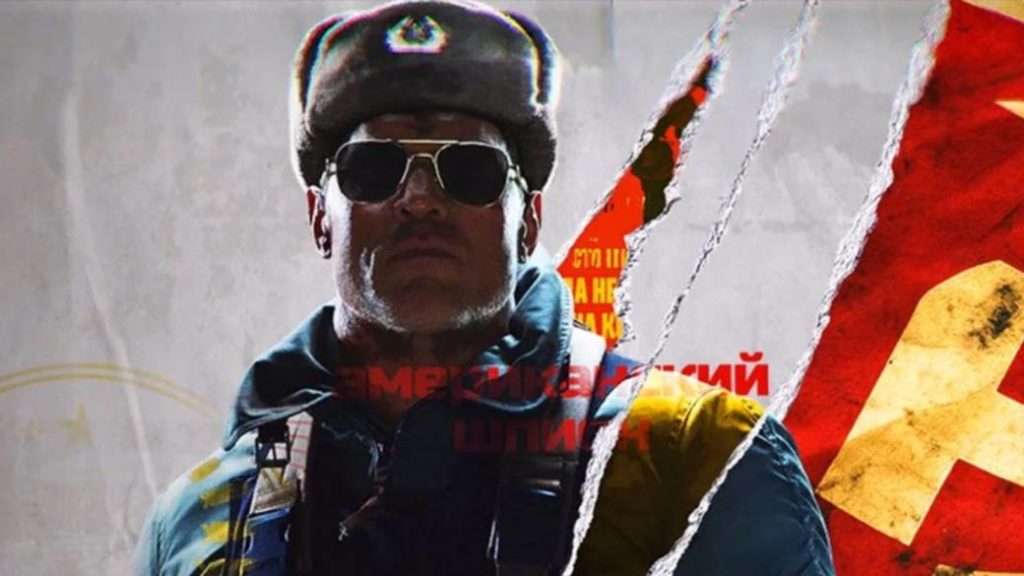 The Treyarch and Activision title will go on sale this November. The game’s campaign mode is presented in all its glory.

Call of Duty: Black Ops Cold War has been one of the main games in the PlayStation Showcase. The game from Treyarch and Activision has been shown in depth in an extensive gameplay for PS5 where we have been able to see the technical performance of the title based on action, lighting and next generation graphics.

Call of Duty: Black Ops Cold War will hit stores this November 13 for PS4, Xbox One and PC. The Xbox Series and PlayStation 5 version will launch as soon as both consoles are available worldwide. In the case of Xbox Series, there will be no waiting because both machines (Xbox Series S and Xbox Series X will arrive on November 10). 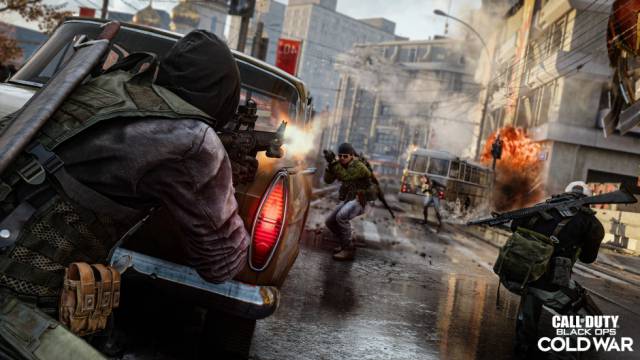 PlayStation 5, the new generation of Sony begins in 2020

One of the big bets of the PlayStation 5 is its ultra-fast SSD storage memory with which loading times will be almost non-existent in games. We are talking about an 8-core AMD Ryzen Zen 2 x84-64 processor at 3.5 GHz with variable frequency; In its GPU we will have a graphics card of 10.28 TFLOPS at 2.23 GHz also with variable frequency of custom AMD Radeon RDNA2 architecture. The RAM will be 16 GB GDDR 6 and the bandwidth will be 448 GB per second, an abysmal difference compared to the previous generation of machines from the Japanese company. 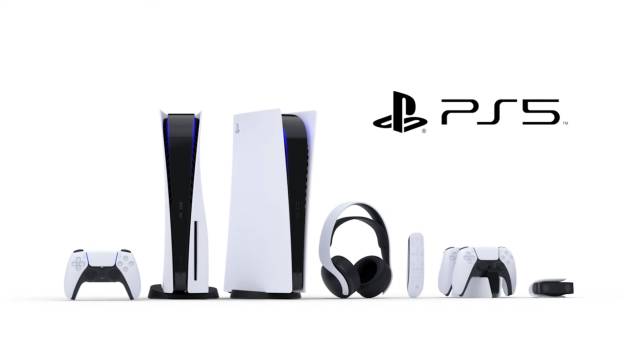 Storage is another important issue that we should highlight: 825 GB of internal SSD storage with the option to expand through an NVMe type SSD card slot (PCLe 4.0) and compatibility with USB HDD disks. Finally, a UHD Blu-ray optical reader of up to 100 GB per disc.

The command is another of the great novelties, the so-called DualSense. It is a new generation of controls equipped with haptic feedback and adaptive triggers, so that the levels of immersion and sensitivity are much higher. We cannot forget the new CREATE button, which will replace the SHARE button.

To know all the announcements of the PlayStation Showcase, we leave here a complete summary.