You are here: Home / News / Call of Duty: Modern Warfare 2 Remastered for PS4, now available for free with PS Plus 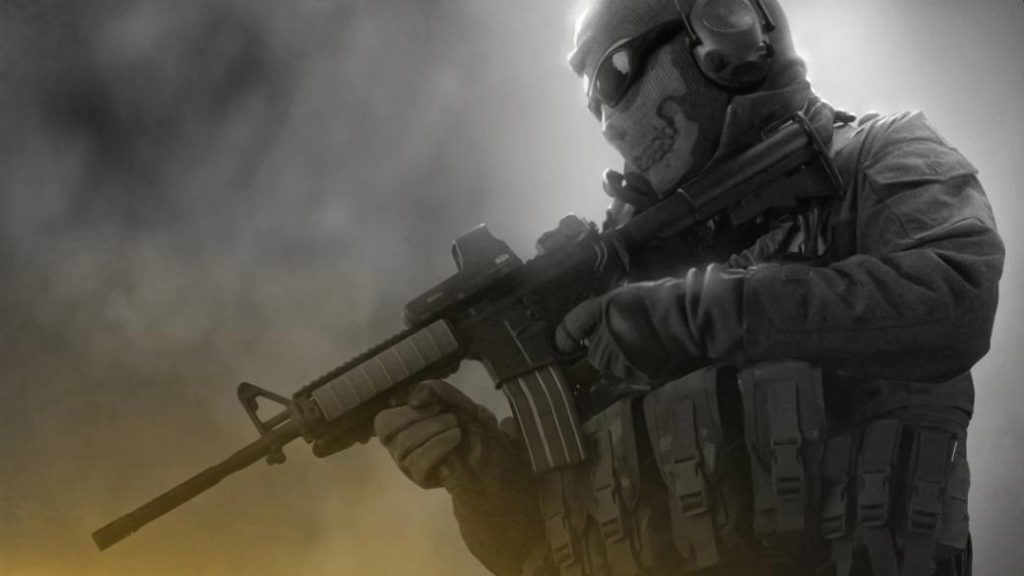 The revamped version of the Infinity Ward classic returned with a facelift to consoles and PC, albeit only from its campaign.

Modern warfare returns us to the battlefields of Call of Duty: Modern Warfare 2 Campaign Remastered. The game developed by Infinity Ward is one of the free titles of PS Plus, the subscription service for PlayStation 4. Thus, all players who have an active account will be able to download the product right now. On this occasion, the games will arrive in stages. In this way, the Activision shooter has been published first, while from August 8 it will be possible to obtain Fall Guys: Ultimate Knockout, a Mediatonic and Devolver Digital production that invites us to enjoy a party of madness in the company of up to 100 players.

Call of Duty: Modern Warfare 2 Campaign Remastered lives up to its name and uniquely remasters the campaign. That includes one of the most controversial levels in the series, nothing more and nothing less than No Russian. In that mission, our protagonist infiltrates a terrorist cell and opens fire on the civilian population at a Moscow airport. In this situation, PlayStation Russia decided to heal in health and not sell the game through the PlayStation Store in that territory. And why was the online mode not revamped? According to Activision, they want online activity to develop in their two main games so that the community does not spread across different video games.

How to get Call of Duty: Modern Warfare 2 Remastered with PS Plus

Obviously, one of the essential requirements to download the game is to have an active subscription on PS Plus. Then go to the next page and click on the Call of Duty: Modern Warfare 2 Campaign Remastered icon. Follow the steps and you can add the free game to your library. Of course, it should be noted that regardless of whether you have it in your library or not, you can only start it with a current PS Plus subscription. If after a while you do not continue in the service and decide to return, the redeemed titles will still be available to you.