You are here: Home / PS4 / Call of Duty: Modern Warfare 2 Remastered – that’s why the multiplayer is missing 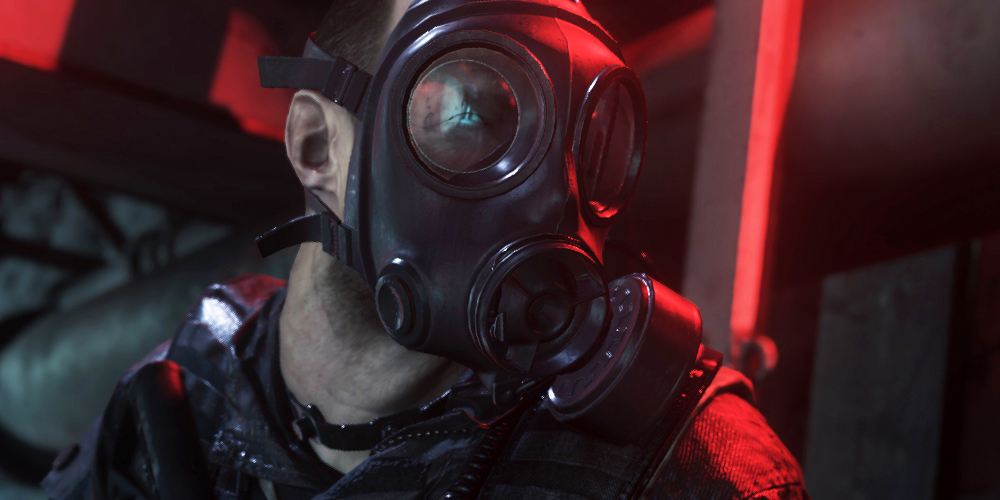 After a small release breakdown on Monday, ‘Call of Duty: Modern Warfare 2 Campaign Remastered’ has been officially available since yesterday evening, which, as the name suggests, only includes the pure single-player part.

Activision explains why the popular multiplayer of the new edition is left out, because the Battle Royale concept ‘Warzone’ is an adequate multiplayer option that is constantly being developed.

“Starting with Modern Warfare last year, the focus was on seamlessly bringing players together on a unified online multiplayer playground. With cross-play, the free publication of new maps, modes, weapons and other content after the launch as well as the start of Warzone, the new Call of Duty experience “Free-to-Play, Free-for-Everyone”, the modern becomes Warfare universe expanded and bringing new experiences to players. ”

“Instead of publishing a separate multiplayer experience as a separate package, Activision and Infinity Ward want more classic map experiences to flow into the modern warfare universe as it grows and grows over time.”

Call of Duty: Modern Warfare 2 Remastered, which was developed by Beenox, is now available.