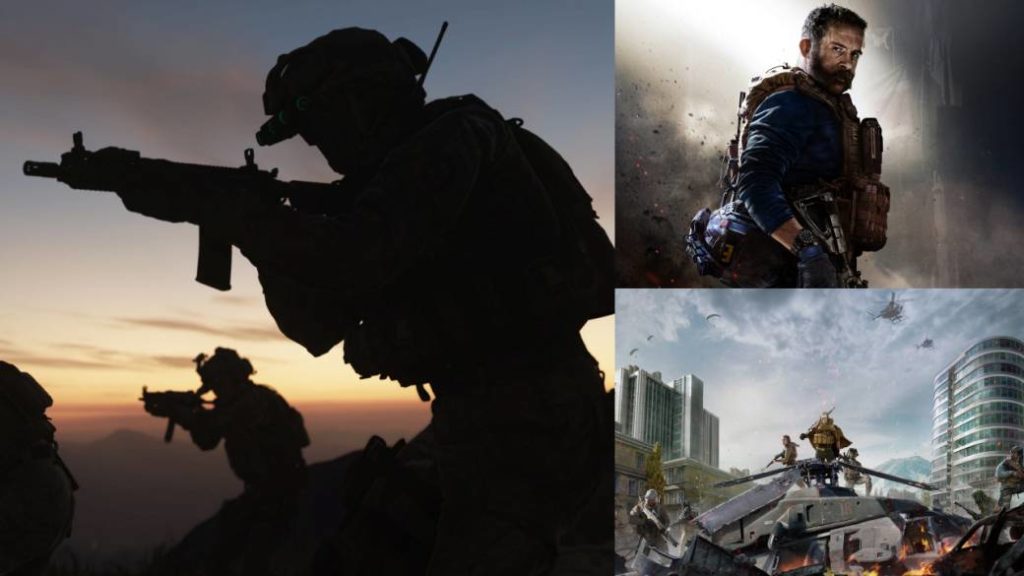 Social media and forums have been filled with messages crediting a new wave of banning in Infinity Ward video games.

Bad time to be a cheat in Call of Duty: Modern Warfare and Warzone. The titles developed by Infinity Ward and published by Activision have been victims of this problem for too long, something that both companies have wanted to solve. After publicly demonstrating a zero tolerance policy and confirming new tools to streamline the cheat detection and expulsion processes, everything seems to indicate that the developer has taken a new look and banned more alleged cheats, according to Eurogamer.

Although Infinity Ward has not communicated anything about it, the forums and social networks have been filled with complaints after being expelled after installing a 200 MB update. Be that as it may, the network has also shown with videos that people who use tricks are far from disappearing from Call of Duty. The truth is that both productions have suffered from these problems since launch, which is why some console players decided to disable cross-PC gaming to avoid bumping into cheats.

From being highly suspicion (48 kills) to blatantly not giving a single fuck if everyone knows your cheating. from r / CODWarzone

I don’t understand why I’m forced to deal with this on Xbox. from r / CODWarzone

Fight without quarter: the longest war

In May, the North American developer enabled the two-step verification process for Warzone users on PC. Until then, many expelled returned just after being expelled. They simply created a new account and returned as if nothing had happened. And again, with the traps under his arm.

Infinity Ward’s battle against this scourge has been relentless and complicated. In April 2020, the company revealed that it had already kicked out more than 70,000 users. Given the evolution, it is obvious that this number has grown and will continue to grow in the future.

Call of Duty: Modern Warfare and Warzone are available on Xbox One, PS4, and PC. The second of them, genre battle royale, can be downloaded for free under the free-to-play model. It has already been confirmed that it will be transferred to the new generation, once Xbox Series X and PS5 go on sale.