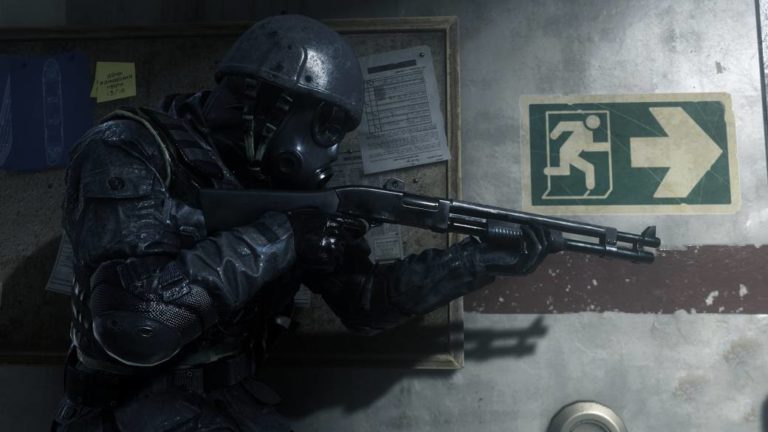 The release of the last patch has brought some improvements, but also the goodbye of this modality, although Infinity Ward has not pronounced. The war that is reproduced in Call of Duty: Modern Warfare is an adapted version that makes up some parts and accommodates them to their videogame status. However, Infinity Ward added a […] 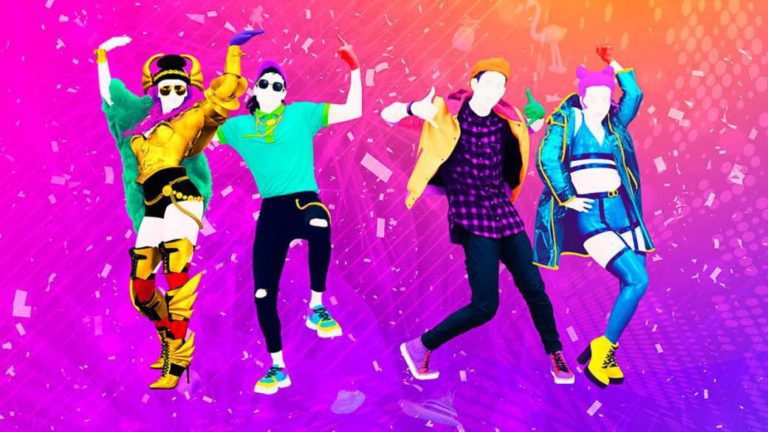 The iconic dance saga celebrates its 10th anniversary with a delivery that bets on musical variety and gameplay improvements. There is no November without Just Dance, and the Christmas campaign would not be the same without the annual date with this saga of Ubisoft that has been taking us out to dance for ten years. […] 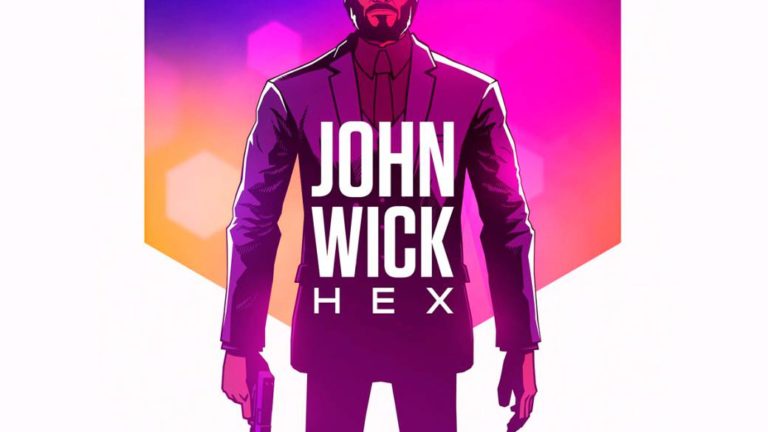 Baba Yagá debuts in the video game with a title far from the genre that is presupposed: the strategy. John Wick staggered the foundations of action cinema in the last five years. The trilogy starring Keanu Reeves showed that now, more than ever, it is possible to offer a sober, at the same time elegant, […] 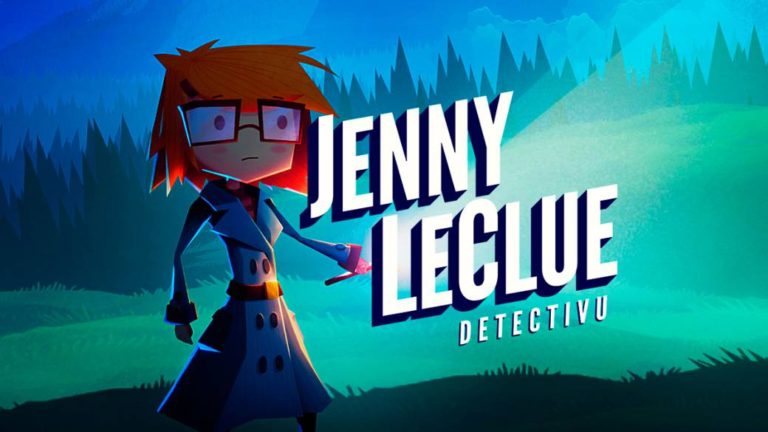 Jenny LeClue, fearless detective girl, will handle a case where there are several lives at stake. Jenny LeClue is the heroine of many teenage readers: a detective girl with a bright mind, who solves picturesque cases in the quiet Arthurthon. His adventures have become a success of youth literature, but his formula begins to run […]

We face the third part of a saga that is consolidated as one of the labels with more personality and entity of Nintendo. When Luigi’s Mansion arrived at the stores on the occasion of the launch of GameCube, back in 2001, Nintendo opted to develop an adventure around a very clear idea, different from what […] 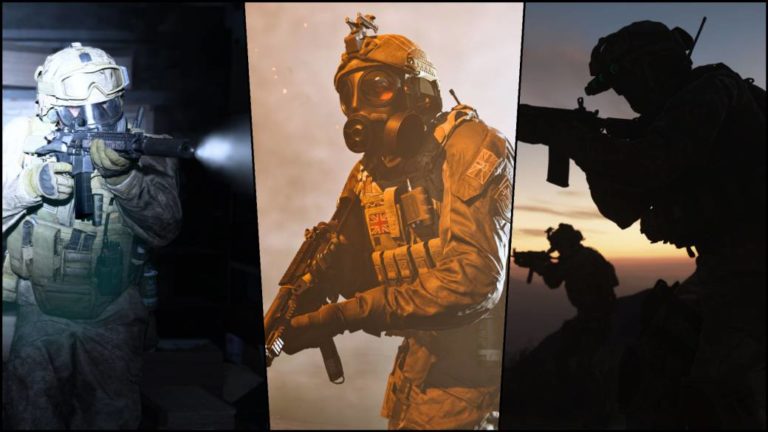 Become the best soldier thanks to our best advice. Call of Duty: Modern Warfare is now available on Xbox One, PS4 and PC. The return of Infinity Ward to the pitch could not be better. In our Reviews, we commented that the company "removes the essences" with a trio of contents that will serve to […]

We analyze the new work of Lab Zero Games, the studio that Skullgirls designed and now offers a very platform-shaped RPG. "The whole is greater than the sum of the parts." If you divide it, the result sets up a set of individual elements whose effect is less than when it is part of a […]