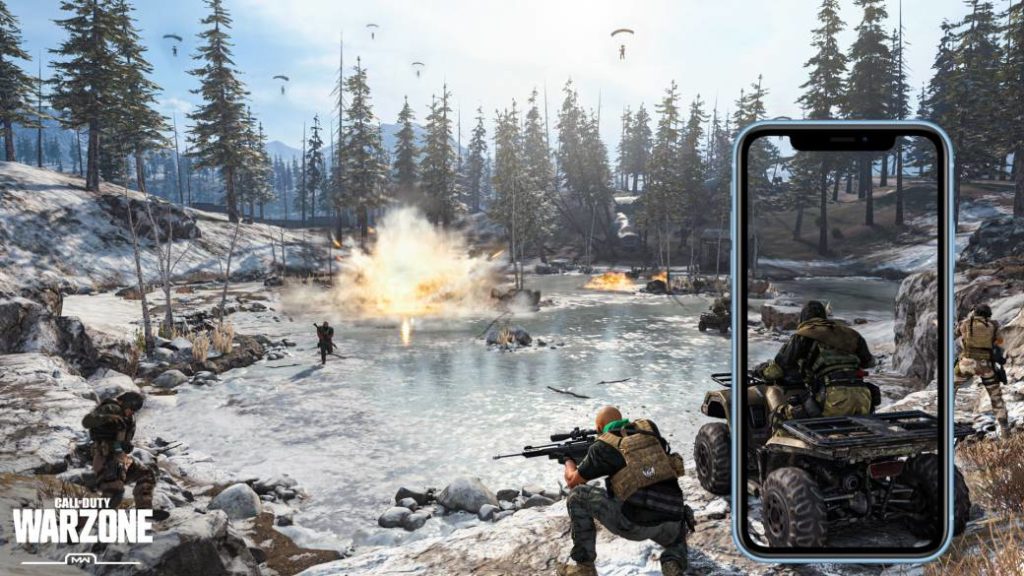 Activision has moved quickly and has already erased all traces, although the media has not been slow to echo.

Call of Duty: Mobile, which has just released its Season 10, is for now the only official game based on the Activision saga that can be enjoyed on mobile devices. However, a job posting posted on Activison’s website (now deleted) suggests that the studio is looking for staff to adapt Call of Duty: Warzone to tablets and mobile phones. The ideal candidate, they said in the document, should “adapt and offer the fundamental features of the console and PC version of Warzone to the best delivery for mobile.”

According to the offer, the one who gets the job will be the “point of contact” with the “responsible team of Warzone Mobile” to clarify the decisions in the application of essential features, UX and general quality of the product. That Call of Duty: Warzone continues on other platforms should not come as a surprise, as the title has reaped numbers of successes and will continue its progression along with the new installment of the main saga, Call of Duty: Black Ops Cold War.

For months, it has been known that Infinity Ward, the creators of this battle royale, are working on a version for the new generation of consoles. In this way, the free-to-play edited by Activision will continue to be updated and receive content both in the current generation versions and in PlayStation 5, Xbox Series X and Xbox Series S. At the moment, the special features that are will offer the new consoles in the port.

Call of Duty: Black Ops Cold War is out on November 13 on PlayStation 4, Xbox One, and PC. It will also be published in the next consoles, although not all editions will allow updating the product for free. Be that as it may, Warzone will receive content inspired by this new video game.