You are here: Home / News / Call of Duty Warzone: Season 6 date with Farah, Nikolai and the tunnels of Verdansk 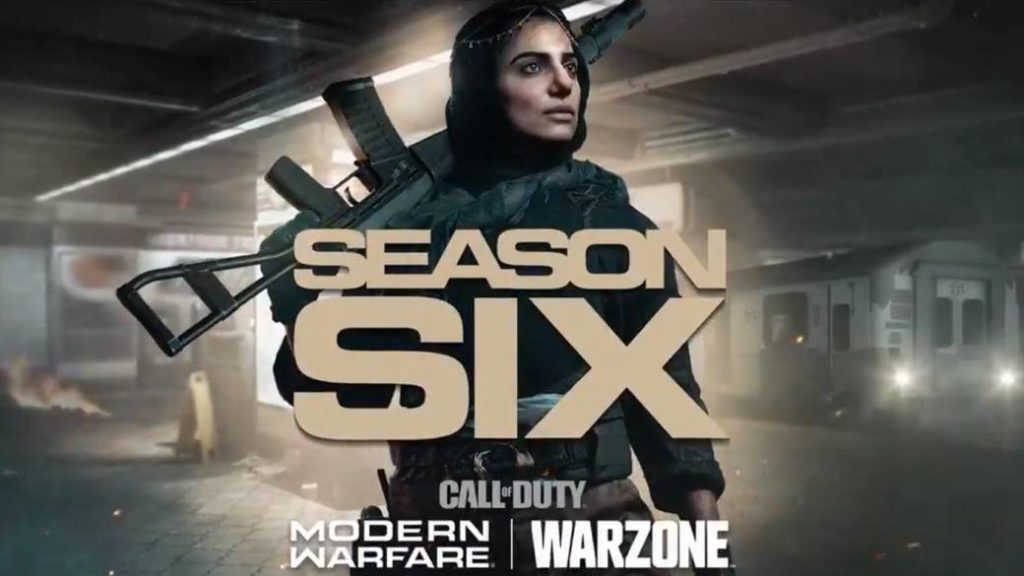 Infinity Ward and Activision present the new contents of the new Seson of their popular battle royale through a new cinematic trailer.

Call of Duty: Warzone and Call of Duty: Modern Warfare will receive Season 6 for their popular battle royale on September 29, a new wave of content that includes operators Farah and Nikolai -two old acquaintances of the FPS saga- and the dark tunnels of the Verdansk metro. This is how its managers have presented it through a spectacular new cinematic trailer that you can see at the head of this news.

Thus, Activision’s famous massive multiplayer mode takes a totally unexpected turn to its setting, moving the action to the dark and narrow tunnels of the Verdansk subway, where Zakhaev himself is carrying out special operations that must be intercepted. The two new additions at the level of battle royale operators have a lot to say in this, such as Farah, one of the protagonists of Call of Duty: Modern Warfare, and Nikolai, another of the heavy names in the modern war saga. 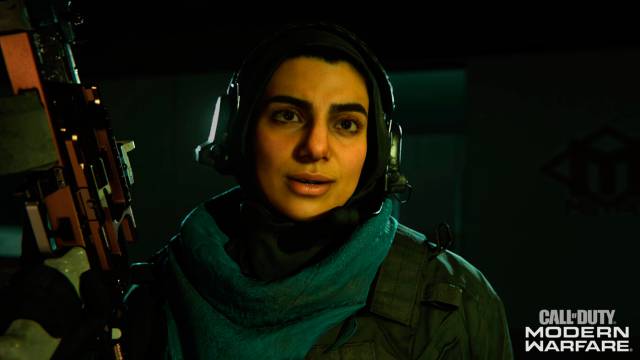 As is customary in the different Call of Duty: Warzone battle passes, we can unlock the new additions from a certain level. On this occasion, Farah will be available from level 0 of the Season 6 battle pass, while to access Nikolai it will be necessary to reach level 100. And again, as is the norm in Activision’s F2P, we can unlock different extra appearances for both characters as we complete Operator Missions.

Season 6 of Call of Duty: Warzone kicks off on September 29, 2020 (also in Call of Duty: Modern Warfare) for PC, PlayStation 4 and Xbox One. The new installment of the franchise, Call of Duty: Black Ops Cold War will be available from November 13, 2020.