You are here: Home / News / ‘Can it run Crysis’? This is the name of Crysis Remastered’s ultra mode exclusively for PC 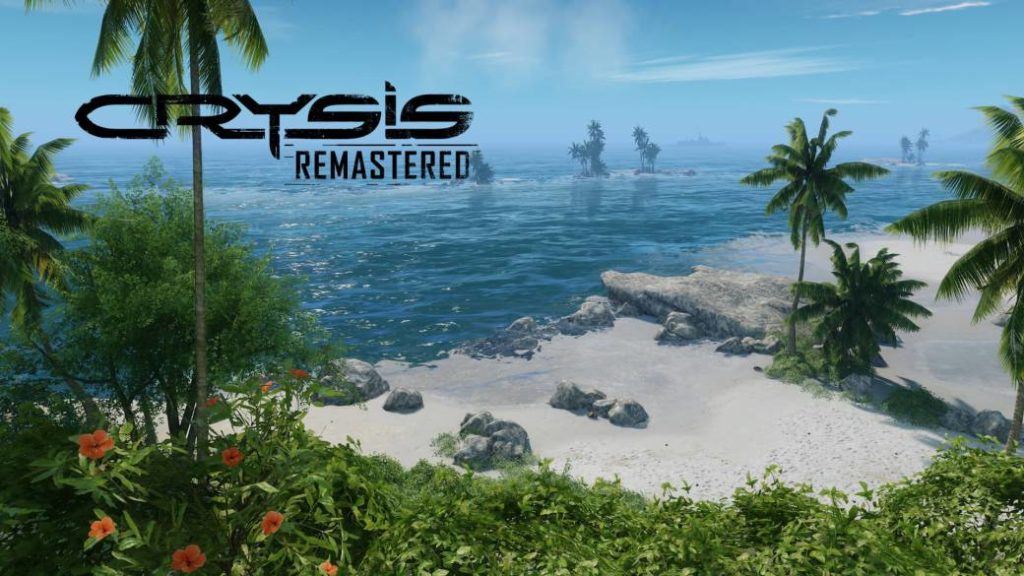 This mode is designed to get the best out of the latest hardware, according to Crytek itself.

There was a time when Crysis was mentioned as the leading example whenever graphics in a video game were discussed. For years, Crytek’s work was on the lips of gamers, a legend that continued to grow thanks to the community’s work on mods. Crysis Remastered, the revamped version of the first video game, will try to give us back those sensations hand in hand with its more premium graphics configuration on PC, which they have called ‘Can it run Crysis?’ (‘Can I get Cryris to work?’)

The German developer has shared a screenshot in which we can appreciate the jungle scenery in all its splendor. “Today’s post is dedicated to our PC community,” they publish on their official Twitter account. “We want to show you an ingame capture for the first time using the new ‘Can it Run Crysis?’ Graphic mode.” According to the study, “it has been designed to make the most of” the hardware, as “an unlimited number of options” have been incorporated. Although the remastering will also be available on consoles, it is an exclusive mode of compatible.

We want to show you, for the very first time, an in-game screenshot using the new “Can it Run Crysis?” Graphic mode, which is designed to demand every last bit of your hardware with unlimited settings – exclusively on PC! pic.twitter.com/kVHEf63oWe

After the announcement of the project, Crytek showed a first trailer that the players did not like too much. The reaction was not made to beg and those responsible announced a delay to try to offer a product more in line with what was expected. However, the Nintendo Switch version, which has been adapted by Saber Interactive (the same people who made the port of The Witcher 3: Wild Hunt) was released on schedule. Have you met expectations? In FreeGameTips we have already published the in-depth Reviews. Of course, it does not have the graphic options of the rest of the versions, but it has managed to transfer its shooter experience to a portable device.

Crysis Remastered will go on sale next September 18 on PC, Xbox One and PlayStation 4. At the moment they have not announced a possible adaptation for the new generation of consoles.