You are here: Home / Carrion / Carrion, Reviews. When “The Thing” is you 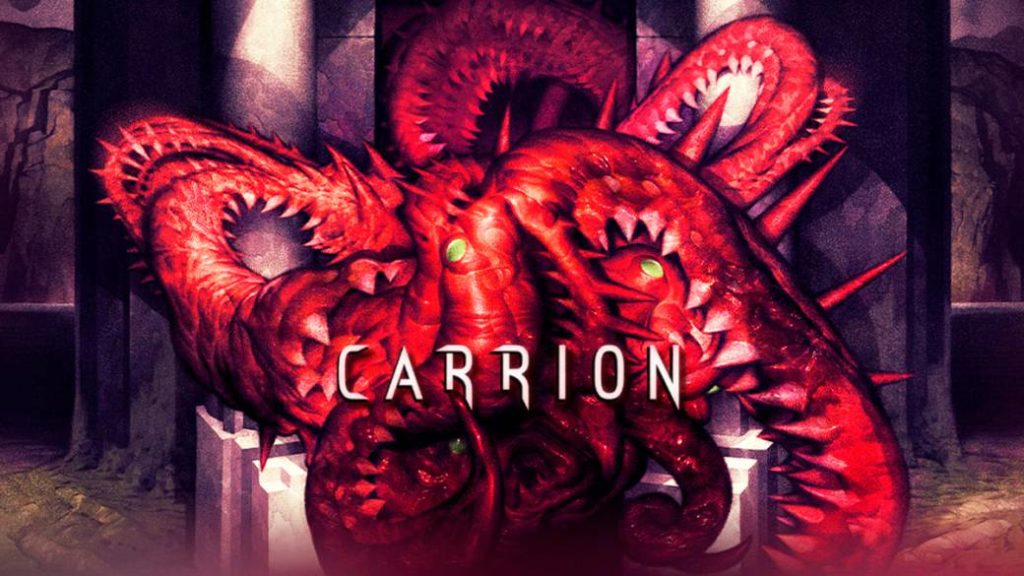 Carrion is an indie that puts us in the tentacles of a monster that tries to escape from the laboratory and devastates everything and everyone along the way. A wonderful pixelated homage to the gore of The Thing.

In that distant E3 of 2019, when the events were still face-to-face and the Los Angeles conference shone on the calendar of every gamer, Devolver Digital opted for Carrion. He did it with nods to the best gore cinema in a presentation brimming with blood and originality that perfectly synthesized the spirit of the game. This pixelated The Thing was announced with care and with the promise of reinventing, or at least refreshing, the survival horror genre. Here we play the bloodthirsty spawn instead of the helpless human being, a striking premise that made Carrion one of the most anticipated releases of indie dev. Now, a little over a year later, we finally have the opportunity to see if its gameplay is as intense and fluid as real blood or if it pales, watery, like the blood of series B movies.

Carrion is an action game in lateral perspective that puts us in the skin – rather in the tentacles – of a monstrous mass of meat that seeks to escape from the underground laboratory in which they experiment with it. To do this, the beast will do whatever is necessary to achieve it: devour, mutate and destroy. And he succeeds, go if he succeeds. Nothing and no one resists the protagonist formless, who advances devastatingly through the vents. None of the workers or security members of the secret laboratory from which we are trying to flee is capable of standing up to such an abomination. There are some flamethrowers capable of damaging us on time and some type with a shield that resists our attacks, but it is not mandatory to face them and we can stealthily flee through some ventilation shaft. 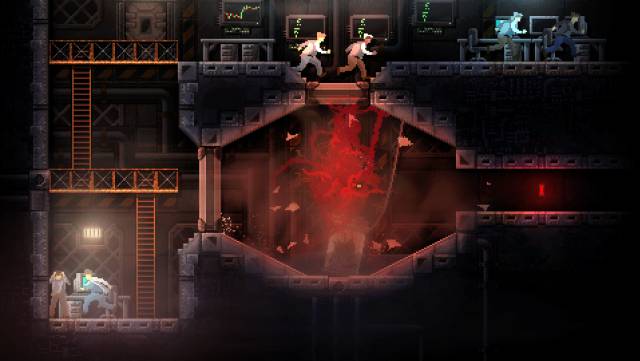 The normal thing in Carrion is that one always feels powerful. We devour everything that comes our way, which reinforces that feeling of power as much as our vitality. To a certain extent, this indie acts as an unbalanced beat ‘em up, an me against the neighborhood in which the neighborhood has little or nothing to say. Carrion is a fantasy of power, a dream with only one dreamer and a nightmare for everyone who crosses his path.

And if the combat, as direct and visceral as it is, is not too mysterious, what is Carrion’s central point? As it turns out that although the gore and the dismemberment of its trailers point to explicit violence, the movement of the alien is the really interesting thing. Its tentacles allow it to reach and hook onto any surface, while the ability to modify its shape allows it to smash into wide spaces and sneak through the most remote areas. The bigger it is, the more powerful it is in combat. The smaller it becomes, the more stealthy its movement will be. 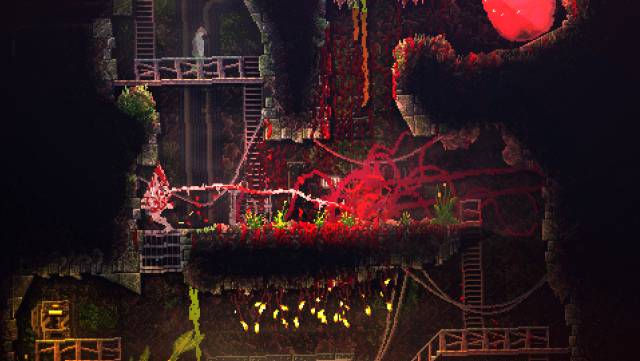 There are areas entirely conceived to be tiny, others to be huge and to destroy everything, and even some in which to combine both sizes to advance. Maybe you need to break a wall to reach one of the special points where you can lose a few kilos and, even more reduced, reach a lever to open access to another area. Carrion forces to constantly alternate both realities to solve the simple puzzles of a game with which, in general, you will never break your head. These changes provide rhythm, from a magnificent flow between the devastating power and the fragility of stealth, to a level design designed to grow, decrease and devastate.

Focusing on how and where its protagonist moves, Carrion dedicates his efforts to build a broad scenario in which to show off all those skills. Its levels tend towards the labyrinthine, with interconnected rooms to access and exit through different doors. They are more or less large, with more or less vegetation and with more or less accessible levers and switches, although they are all quite similar aesthetically. We will move with greater freedom the more abilities to attack or move we gather. You won’t need to read much more to fit this indie into the metroidvania genre, but, although there is something of that, we are not facing a title in which to get lost or have to constantly consult the map. It is a non-linear game with a focus on exploration – beyond gore – but lighter than any of the last great exponents of the genre. 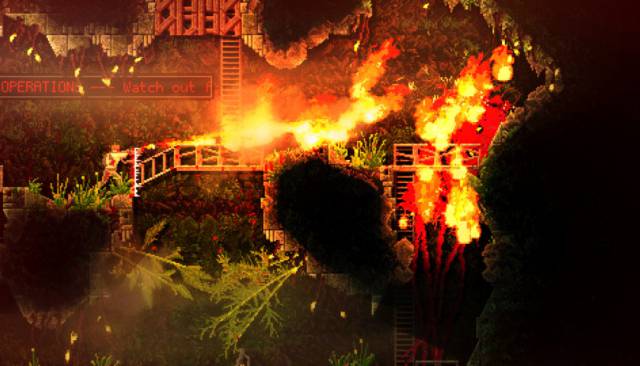 That light flavor emanating from his combat description and exploration is the best way to define Carrion. Especially since it is a title that will take us about four or five hours, perfectly enjoyable as an afternoon’s entertainment. The experience proposed by Phobia Game Studio has such a good rhythm, so natural and so digestible that it is a pity that sometimes it breaks that flow with the sections in which we control a human. They are very punctual sections, but they collide dramatically with the agility and strength of the rest of the game. In them we solve very basic puzzles, perhaps too much, and little else. The work slows down to the extreme and this hurts a title focused on whether we move, either stealthily or obliterating everything. Carrion glows when he lets us sway with our tentacles, but darkens when he brakes dry to sneak in an unnecessary puzzle and develop a somewhat bland story. It is not a game from which we expect a spectacular plot and therefore we are so surprised that it is the work itself that hinders its strong point, mobility, with such heavy sections.

The moments in which Carrion runs wild and invites us to explore every corner of the laboratory, leaving us free to decide whether we want to do it in silence or annihilating everything that lies ahead, make it a highly recommended production. Along with a graphic work that will delight fans of pixel-art and two-dimensional animation, as well as a sound section full of spectacular effects, Carrion is the perfect 7. A fairly round and solid game that, without revolutionizing anything, provides an afternoon of direct, simple and accessible fun. And sometimes we don’t have to ask much more of a video game. 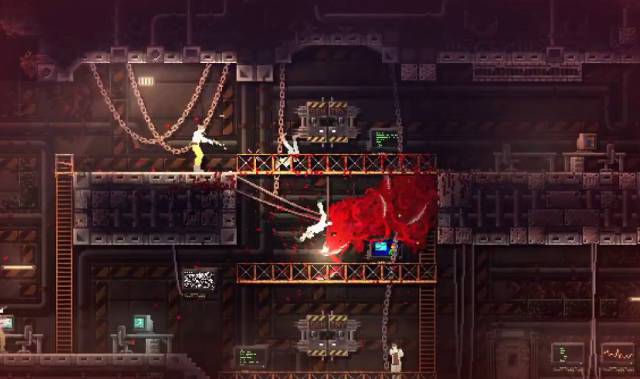 Carrion is a perfect work to enjoy during an afternoon. Light in his combat and exploration, it is a pleasure to move in this indie. Controlling the alien that stars in it is a pleasure and gives a feeling of enormous power from the first moment, which increases as we unlock skills and take over the stage. Its pixelated gore is very successful and, together with the mobility of the main character, makes wandering around this underground laboratory a more than recommended experience.