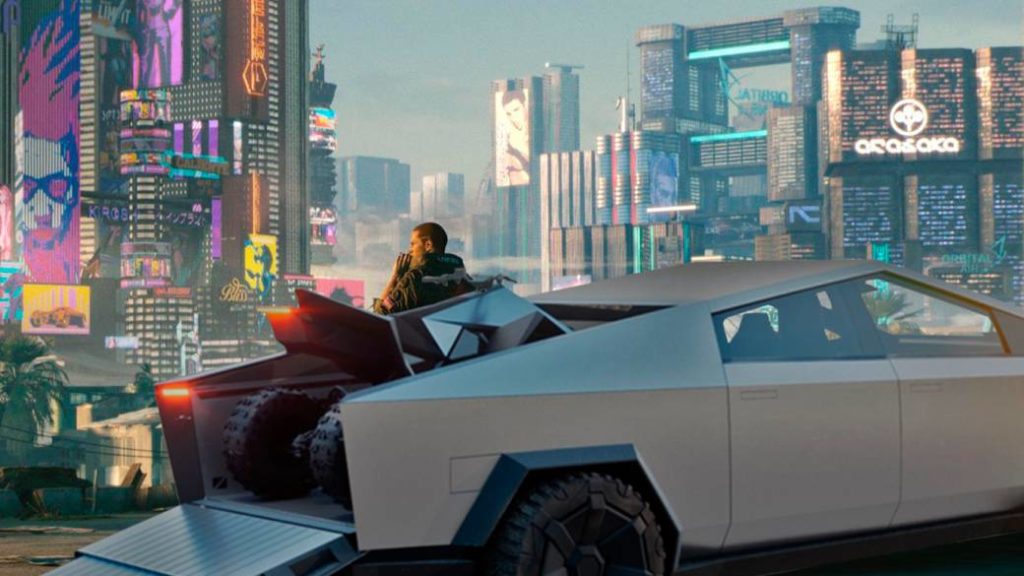 Tesla's new electric vehicle bets on a futuristic design that has caught the attention of the creators of The Witcher; "See you in 2077."

Recently, Elon Musk, head of the technology firm Tesla, presented his latest creation, the electric vehicle Cybertruck, a pick-up of marked futuristic appearance that has been the object of the most occurrence of jokes about its sharp and peculiar design, all enhanced for a more than hilarious staging by the tycoon of South African origin. So much so, that this new car has not gone unnoticed by CD Projekt, creators of The Witcher and the next and expected Cyberpunk 2077, a video game that shares more than the name with such a striking car.

And is that after the presentation of the Cybertruck, the official CD Projekt account responded to the publication of Elon Musk himself on Twitter with the image of the vehicle with a "we had an agreement, Elon" followed by an emoji with bulging eyes. The tycoon's response was swift with a "see you in 2077", followed by an eye wink via emoji. This exchange of tweets led to a whirlwind of responses and enthusiasm by fans, some of whom shared the dramatic graphics about the video game and Tesla's vehicle.

Thus, and after this virtual approach between both parties, many wonder if we will finally see the Cybertruck in Cuberpunk 2077 as a wink, something that would not be far-fetched. Be that as it may, the new video game of CD Projekt arrives in stores on April 16, 2020 for PC, PS4 and Xbox One after the last delay of the title by its creators, who said they needed more time to offer a product to The height of expectations.

CD Projekt has not yet defined the monetization system of the multiplayer side of Cyberpunk 2077, an aspect that we expect to know more details in the coming months. 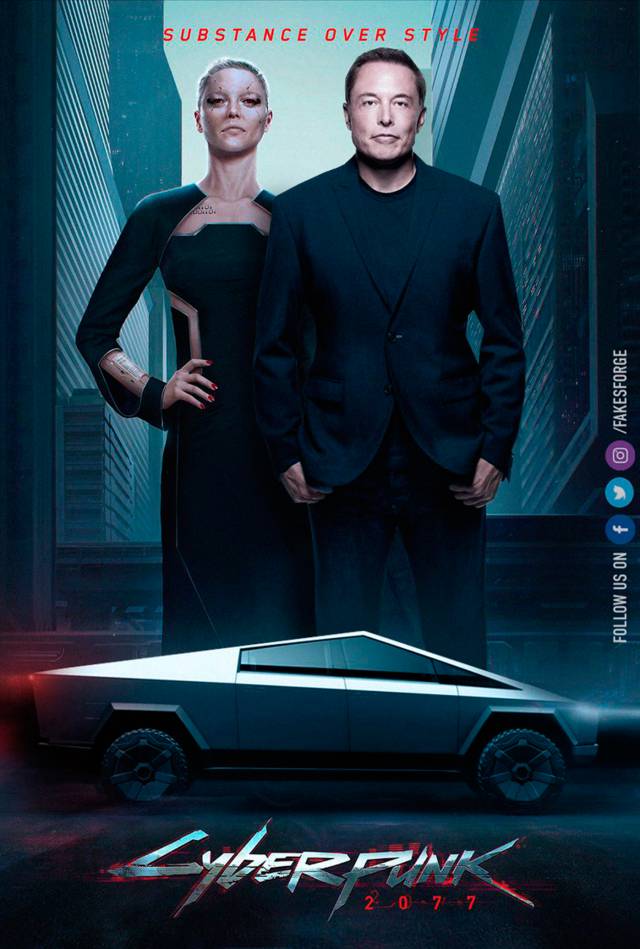