You are here: Home / News / CD Projekt insists: no plans to include Cyberpunk 2077 in Xbox Game Pass 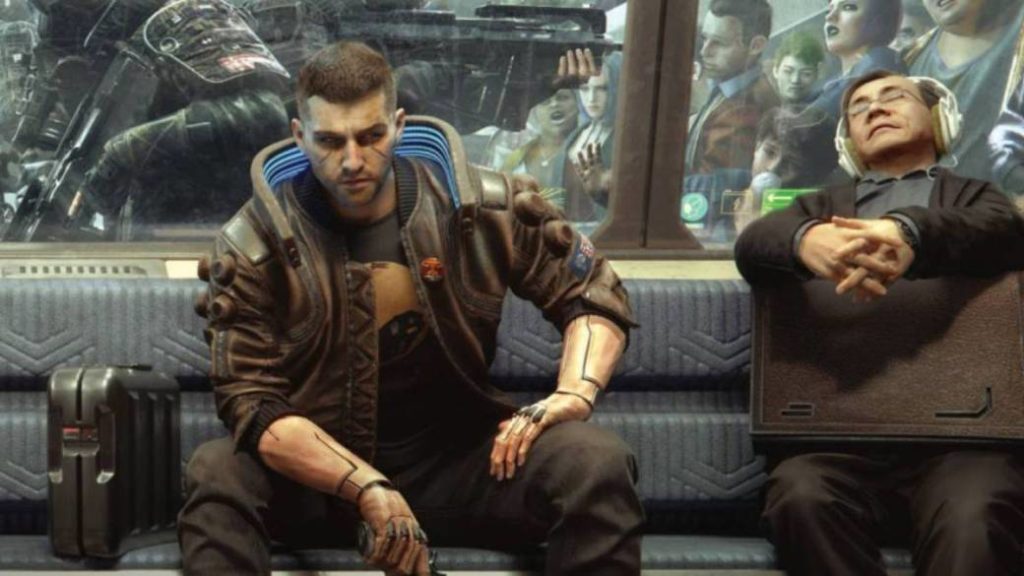 Radek Grabowski, PR of the Polish study, denies the rumors of the last months that link Cyberpunk 2077 with the subscription service of Microsoft.

Some specific collaborations between CD Projekt and Microsoft, such as themed consoles or the inclusion of The Witcher 3: Wild Hunt in Xbox Game Pass, have long led to think that the next game from the Polish studio, Cyberpunk 2077, could also be included in the subscription service, since its launch. However, once again they have come to the fore to deny it, before a new mention of the futuristic RPG linked to Xbox Game Pass.

It all came about as a result of a thread on Twitter where Jeff Grub, from the Venture Beat medium, talked about the value of console exclusives, permanent and temporary. Grub mentioned the hypothetical possibility that Cyberpunk 2077 would come to the Xbox Game Pass from its first day on the market, to which Radek Grabowski, PR Manager at CD Projekt, responded. “You will have to use another example, Jeff. There are no Cyberpunk 2077 plans on Xbox Game Pass,” Grabowski said.

You have to pick another example, Jeff. No Game Pass plans for Cyberpunk 2077.

It should be mentioned that The Witcher 3: Wild Hunt came to Game Pass when the television series premiered on Netflix, and when the game had already sold a huge number of copies. This service only includes some smaller games or all the exclusive ones from Xbox Game Studios at launch, and nothing suggests that a highly anticipated game like Cyberpunk 2077 needs such a boost.

The long awaited of the year

After the release of The Last of Us Part II, Cyberpunk 2077 becomes probably the most important release of all those that remain to arrive in this 2020, despite a last minute delay that has taken it from September to November. For this reason, CD Projekt has started the machinery and is beginning to drop information in large quantities, presenting numerous protagonists in recent weeks as well as other alternatives to discover their universe, such as an anime that will premiere on Netflix.