You are here: Home / CD Projekt / CD Projekt warns that the use of mods in Cyberpunk 2077 can lead to malicious software 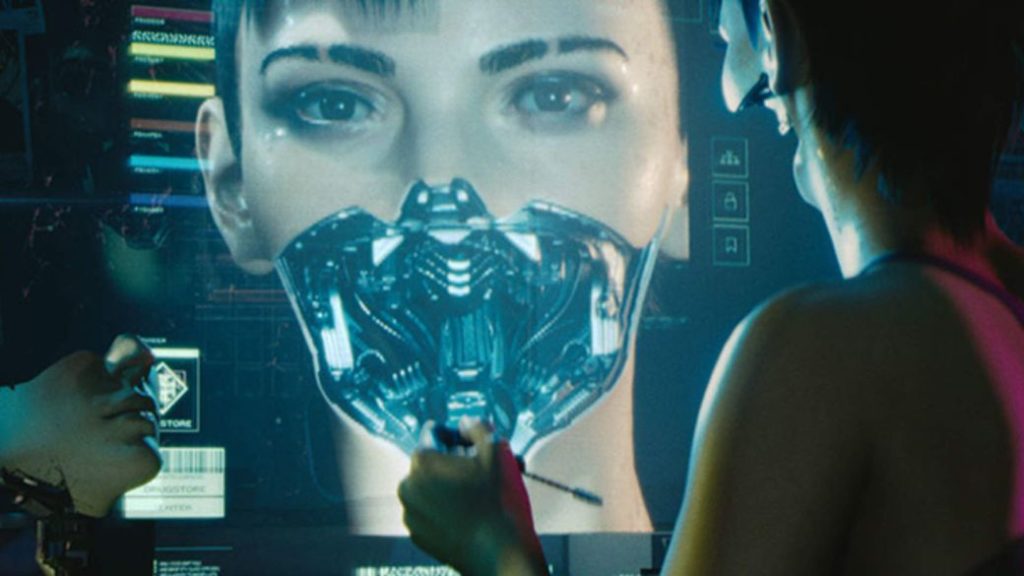 The creators of the Action RPG alert their community that vulnerabilities have been detected in a DLL file that could be used for malware.

The use of mods in Cyberpunk 2077 can open the door to vulnerabilities that, in turn, could be exploited by third parties to include malicious software. This has been warned by the official support team of the CD Projekt RED video game, publishing a tweet in which they detail the setback and warn their users of possible security problems.

In PC and PS4 versions of the game

Thus, the Polish study has wanted to heal itself in health and has made an official statement warning Cyberpunk 2077 players on PC that the use of mods can be potentially dangerous due to a vulnerability that has just been discovered in a DLL file of the game, file that third parties could use to put malware on other people’s computers.

If you plan to use @CyberpunkGame mods / custom saves on PC, use caution. We’ve been made aware of a vulnerability in external DLL files the game uses which can be used to execute code on PCs. Issue will be fixed ASAP. For now, please refrain from using files from unknown sources.

In addition, according to the PC Gamer media, the PS4 version could also be vulnerable to some type of attack with malicious software, as pointed out from the Red Tools team, an error that arrives “through the use of a mod or a saved, the creator of the content can run malicious software to take control of the PC ”, also ensuring that the Polish study knew about this problem for a week but that they have not reacted until now.

At the moment, CD Projekt RED has only warned the community of this problem and recommends not using mods that modify the original game files to add new elements or modify others already present, but no solution to this situation has been shared . Recall that recently a controversy arose with a Cyberpunk 2077 mod that allowed having sex with Johnny Silverhand, the character played by actor Keanu Reeves.