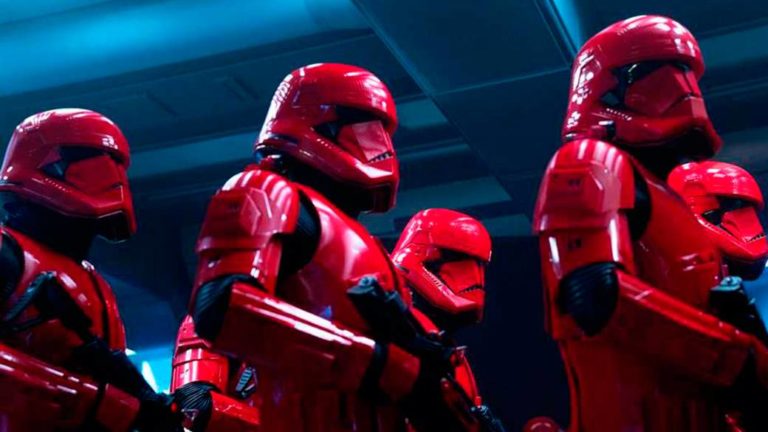 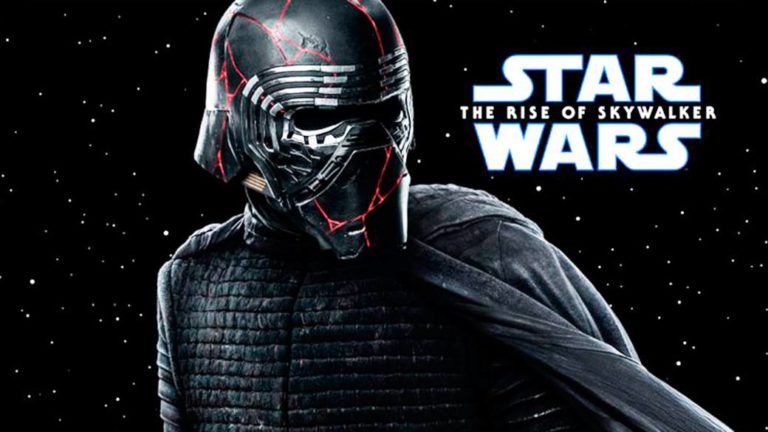 Lucasfilm and Disney share new arts of the main protagonists of Episode IX with a new teaser trailer less than a month after its release. Star Wars: The rise of Skywalker opens in theaters in less than a month and the promotional machinery of Disney and Lucasfilm has started stronger than ever; and is that […] 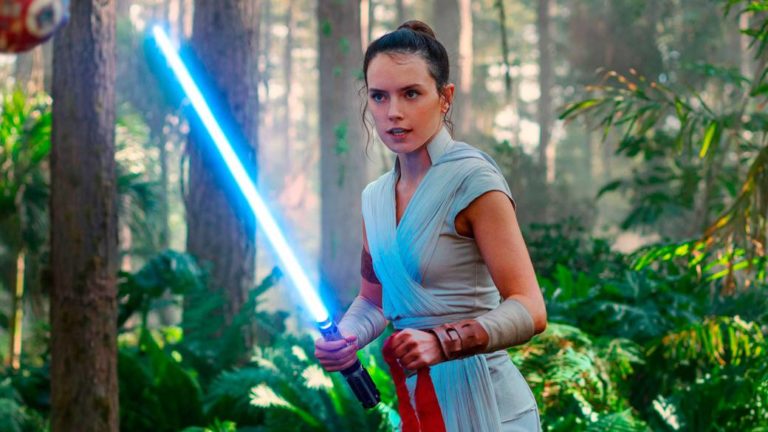 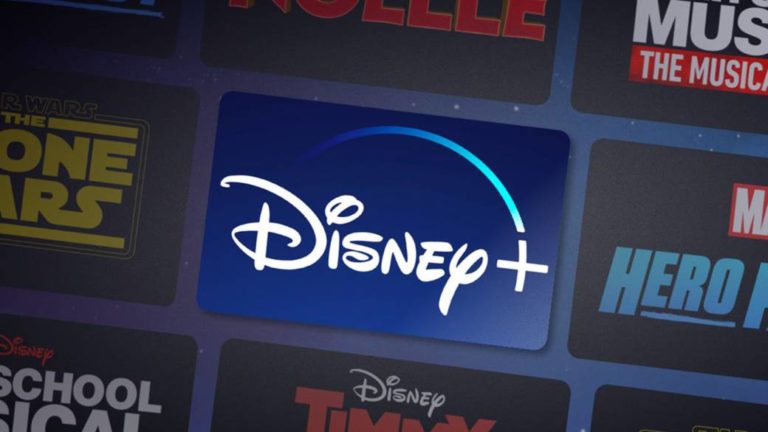 Disney shares the numbers of its new streaming service during its first 24 hours; The Mandalorian from Star Wars is the most played content. Disney +, the new streaming service of the Mickey Mouse company, is already available in selected territories such as the United States or Canada, with which Disney has already shared the […] 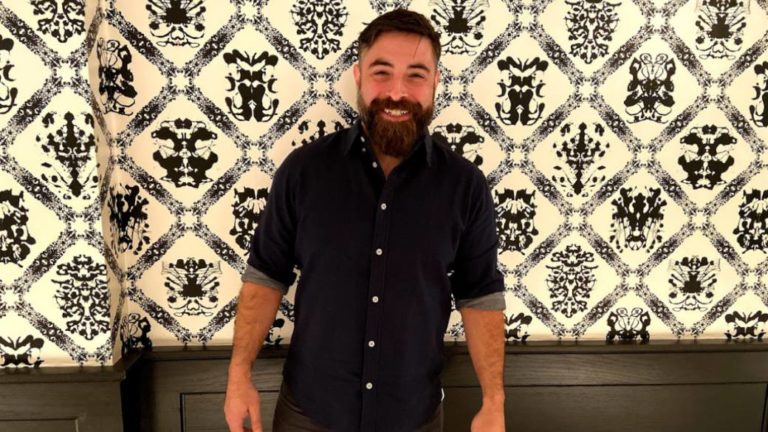 The odyssey behind the argument During our visit to Los Angeles for the launching events of Star Wars Jedi: Fallen Order, we had the opportunity to chat with Aaron Contreras, Narrative Lead (head of Narrative) at Respawn Entertainment, the studio developer of this new game of the famous saga of Science fiction. “Aaron, you have […] 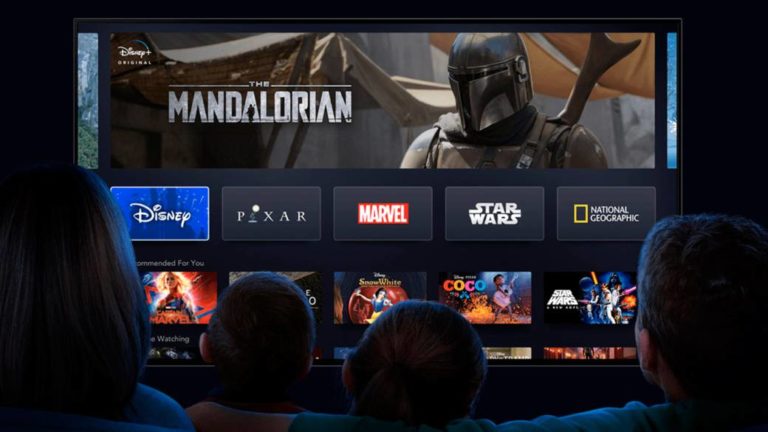 Disney confirms the launch of its new television platform in more territories during the first quarter of next year; New details about its contents. Disney has recently held a meeting of investors with the aim of analyzing the economic results of the last quarter, a situation that the company has taken advantage of to explain […] 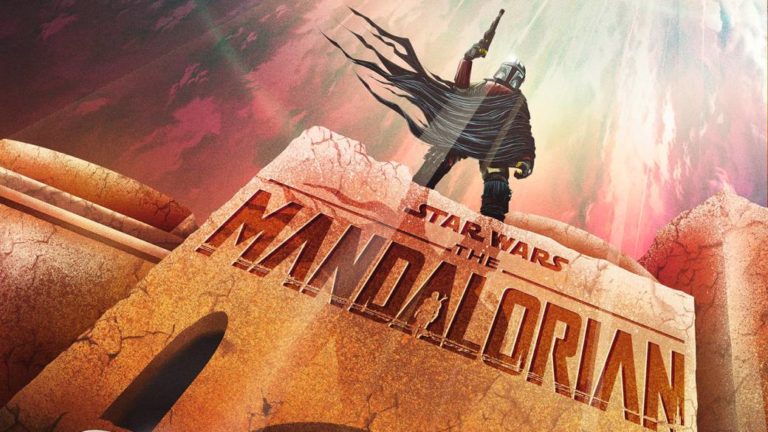 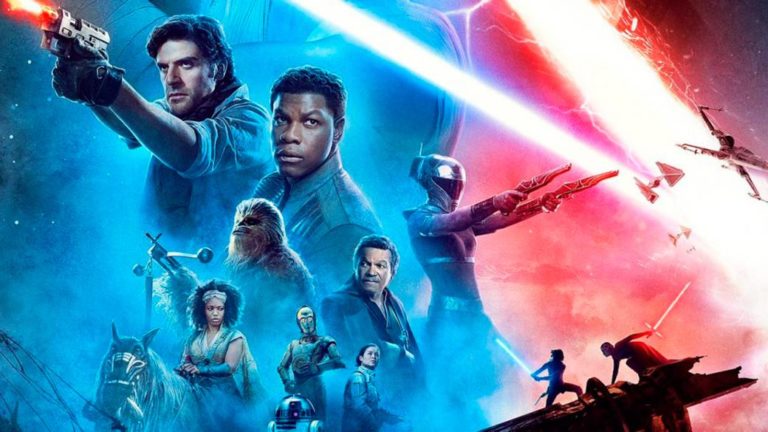 New frames of Episode IX from the Chicago Celebration and actor John Boyega himself let us see a little more of the next closing of the current trilogy. Star Wars: The rise of Skywalker is released in cinemas around the world on December 20, 2019 and the expectation for the closure of the current trilogy […]