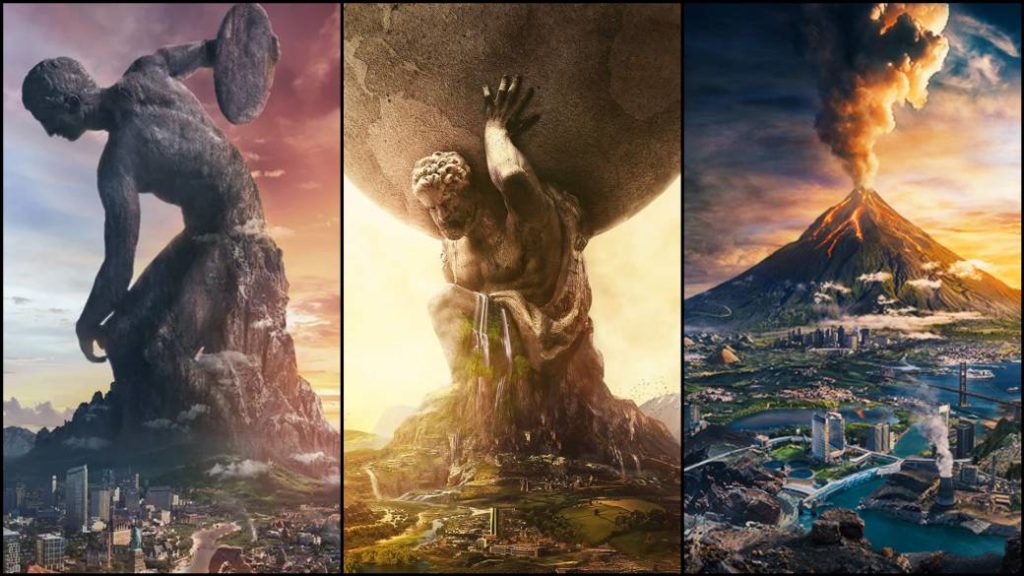 Rise and Fall and Gathering Storm arrive at Civilization VI on Nintendo Switch. They are sold as a single package through the eShop.

This 2019 has been chosen by Firaxis to transfer the Civilization VI experience to the two large desktop consoles. While Nintendo Switch arrived in November last year, the company has taken a year to offer its users the possibility of enjoying the two major expansions available in the PC version.

In this way, Rise and Fall and Gathering Storm arrive at the Nintendo hybrid in a single indivisible package. For € 49.99 you can get the two big extra slopes of Civilization VI. A package that adds “16 new civilizations, 18 new leaders and improvements such as the Great Epochs and an active planet in which geography and climatology present new challenges,” says the official description of the product. Not to mention the multitude of wonders and constructions that are enabled so that the user can exploit them with full freedom.

Currently the title is part of the eShop cyber offers, which will last until December 1. Your 50% discount leaves its final price at just € 24.99. A golden opportunity, never better said, to play "one more turn" anywhere.

Alien: Isolation will arrive on Nintendo Switch on December 5

Four years after its original release, Alien: Isolation already has a date on Nintendo Switch: it will be on December 5 when it lands on the eShop. At a recommended price of € 34.99, Feral Interactive, the publisher after this version, offers the first details that it will incorporate. Apparently, it will make use of the potential of HD vibration, as well as the gyroscope. It will be adapted to the three game modes offered by the console: desktop, tabletop and portable. You choose how you want to play.

As noted, all downloadable content released during its commercial period will be included. A total of seven packages that offer new experiences, such as survival mode.