You are here: Home / Bethesda Softworks / Classic Doom can also be played in Minecraft 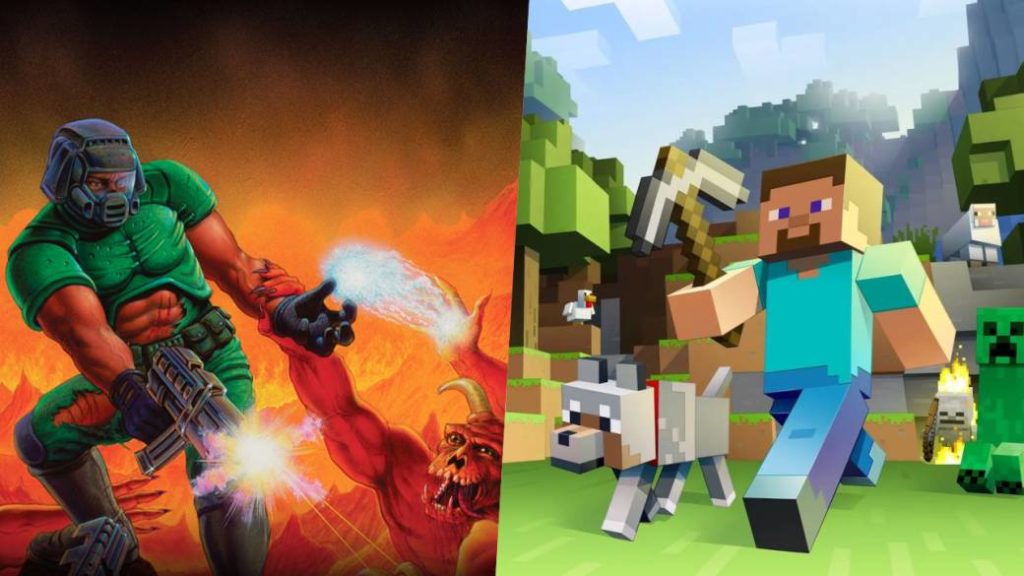 A mod is capable of adding functional computers that allow you to enjoy classics such as id Software.

The joke that The Elder Scrolls V: Skyrim can be played even in a fridge or a toaster is equally valid for Doom, a perennial classic that has continued to appear in all systems there and by. Now, thanks to the VMComputers mod, the legendary id Software title also works within Minecraft. This mod allows the player to build functional computers within the Mojang video game. Reddit user Drunkmate has shared his feat on these forums.

It is not the only title that could be played in the video game. In fact, youtuber Fundy was able to play Minecraft within Minecraft. In any case, in the latter case the difficulties are much greater, since it is necessary to have a powerful machine. “You need to have a powerful PC,” writes DrunkMate in that same post.

I played DOOM in Minecraft with VMComputers mod. from r / Minecraft

Doom in a fridge

In the case of Doom, the joke came true, since a few years ago, a user got it to work in a Samsung fridge. Skyrim will still have to wait a few years to run on the circuits of an oven, but everything will work. After all, did anyone ever imagine that it would be possible for a game of the time to run on a device as unimaginable as a fridge?

Classic Doom is officially available on all current systems, Xbox One, PlayStation 4, PC, and Nintendo Switch. In the meantime, id Software recently released Doom Eternal, the latest title in the series. Although it has already been released on the aforementioned machines and on Google Stadia, the version for the hybrid of the Kyoto ones is not yet ready. At the moment, there is no confirmed release date, although from Bethesda they confirm that it will not take too long. Panic Button, the adaptation studio, is polishing the experience to the maximum.