You are here: Home / News / CoD Warzone: How to Get the Multitool for Free 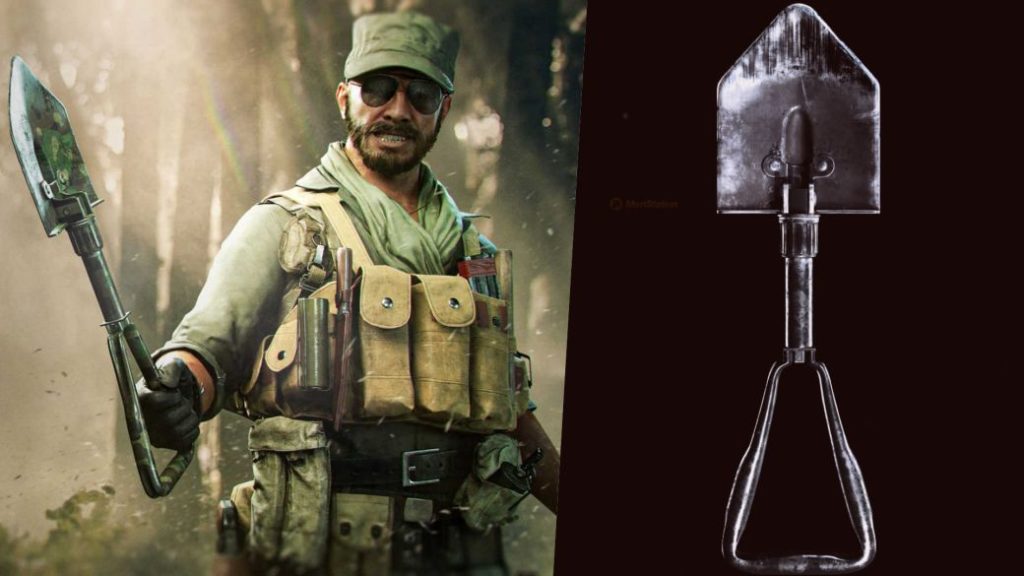 Call of Duty: Warzone and Black Ops Cold War receive the multitool, the new melee weapon. How to get it for free on PS5, PS4, Xbox and PC.

Call of Duty: Warzone and Black Ops Cold War receive a new weapon as part of the content planned in Season 2. The multitool is added to the melee arsenal as the second model of the same family to debut as of February 25 ; the machete precedes him. We tell you how to unlock it for free.

Receiving the multitool requires the completion of a specific challenge. You must kill 3 enemies without dying in 15 different games using the combat knife. It is not an easy task, since the casualties he asks for must be chained in a single life. To make matters worse, if you do it in a game, the quota will have been filled until the end. You have to repeat the feat in 15 different ones. 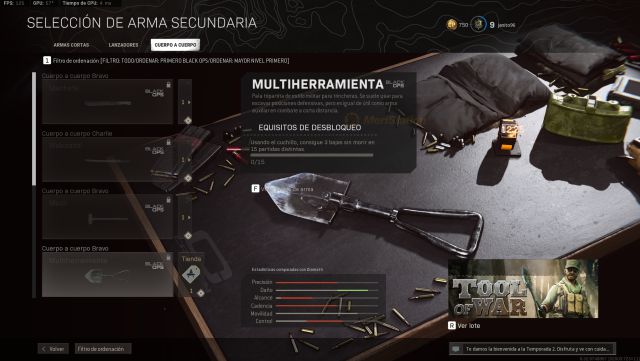 You can follow the progress from the gunsmith menu in both games. Then we leave you with its official description:

In the event that you don’t have the patience to unlock it for free, you can access a shortcut upon payment. For 1400 COD points the Tool of War cosmetic package is available, which includes an epic weapon project where the multitool is the protagonist. These are the objects that it includes: 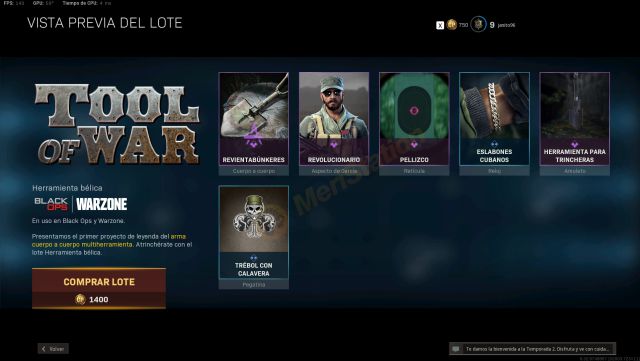 The actuality of the battle royale goes through the flight of the zombies to the Verdansk Prison. The undead leave the Vodianoy to host an ingame event in the cells of the compound. In this link you will know all the details.